Disney +’s upcoming series Moon Knight has been one of the most anticipated shows ever since its announcement. The show released its first trailer this month, and already we can see the extent Marvel Studios went to fully capture the essence of this vigilante killer. Following Moon Knight himself, Marc Spector as he battles with his multiple identities is an idea that seems exciting from the get-go; a character, who has often been associated with DC Comics’ Batman, will be played here (Oscar Isaac) by a veteran superhero actor whose career began in 1987!

While it looks incredible, fans are still nervous about what might happen towards the end of a project. It tends to use new characters introduced late to attract new audiences but also may not sit right with old fans. With that being said, these are some of the superheroes from Marvel Universe who could show up in Moon Knight –

Fans know everything that happened before Echo avenged her father’s death. She shot the Leader in the head last time we saw her! However, as for what happens after this fun bit of revenge, it makes us question whether or not she keeps working as a villain— is she thawed out by the Defenders? Does she join them? It’s uncertain at this point and because of that, an ending should be crafted to leave ideas open on how they want Echo to move forward. Maybe while waiting for her solo outing over at Disney+ too since we’re all eagerly awaiting the show, she goes visiting London where she can meet Stephen aka Marc Spector aka Moon Knight.

The Marvel studios have already completed their latest movie by introducing a new persona for Matt Murdock. The persona is designed especially for the viewers who haven’t seen the Netflix version of Daredevil. But what truly matters to the fans are characters that not just introduce themselves but interact with other superheroes as well. And we believe Moon Knight will be a good partner in crime for Matt Murdock or vice versa.

Fans were heartbroken when the streaming giant decided to cancel Marvel shows, including Jon Bernthal’s The Punisher. Unlike the rest of Marvel’s shows, fans couldn’t get enough of this successful action series, which is why we think it deserves another season. Despite being a household name now following his stint in Daredevil, it seems like Punisher requires a reboot to truly shine. You see, that wasn’t the first time that The Punisher has been rebooted., In truth, both seasons have done little Justice! It’s time for Punisher to star in another TV show featuring a more violent antihero: Moon Knight.

With Moon Knight joining the MCU, fans are hoping Marvel announces a Midnight Sons project. Ghost Rider is a character that has become very popular ever since Nicholas Cage became Johnny Blaze. Though without Cage’s magic, the Robby Reyes character still had a lot of untapped potentials. We could see Gabriel Luna return to his role. But with Marvel Agents of S.H.I.E.L.D declared as non-canon, it’s highly unlikely he will return for the series now. Kevin Feige hasn’t shied away from recasting roles before, so you never know who might play the rider next.

With Mahershala Ali’s portrayal of Danny in Luke Cage, it is only a matter of time before we see him become Blade. Knowing that comic book fans want to see this happen, Marvel should acknowledge this and possibly reference the idea in one of their television shows. Vampire hunters within the MCU could be a great way to connect Moon Knight and Blade together, as they have fought alongside one another in the comics before.

What TVA Was Doing During Spider-Man: No Way Home 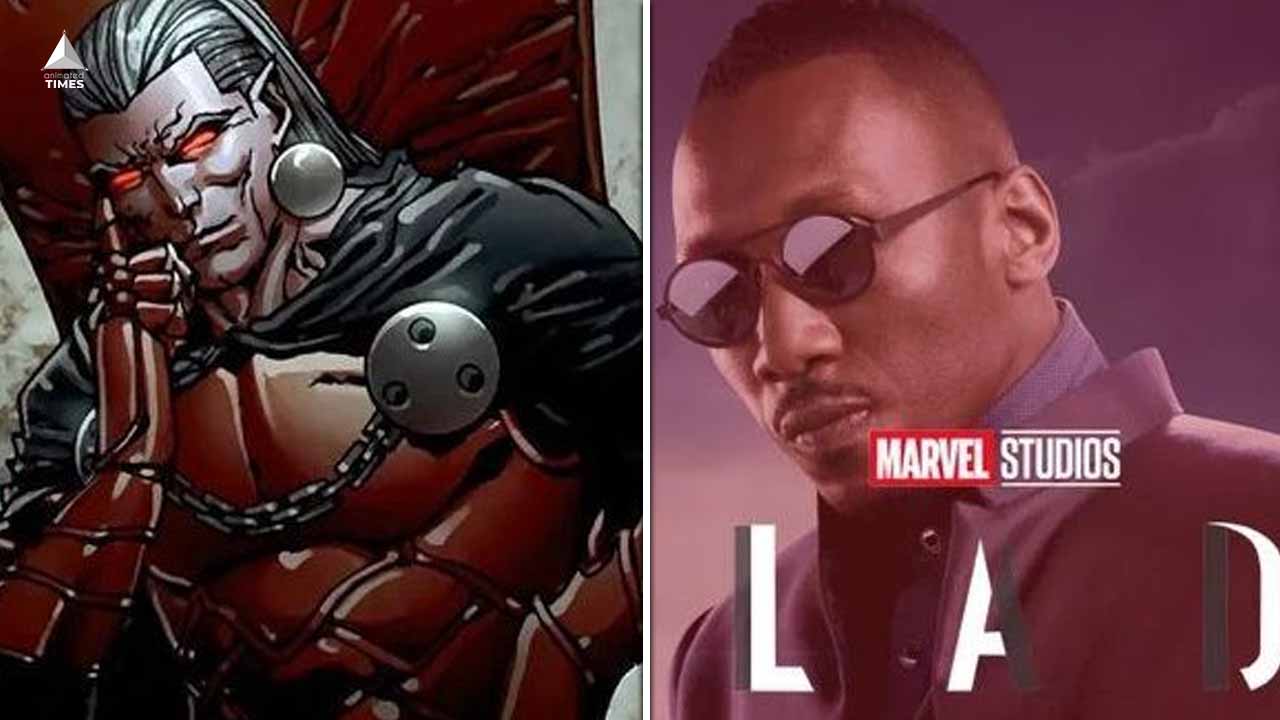 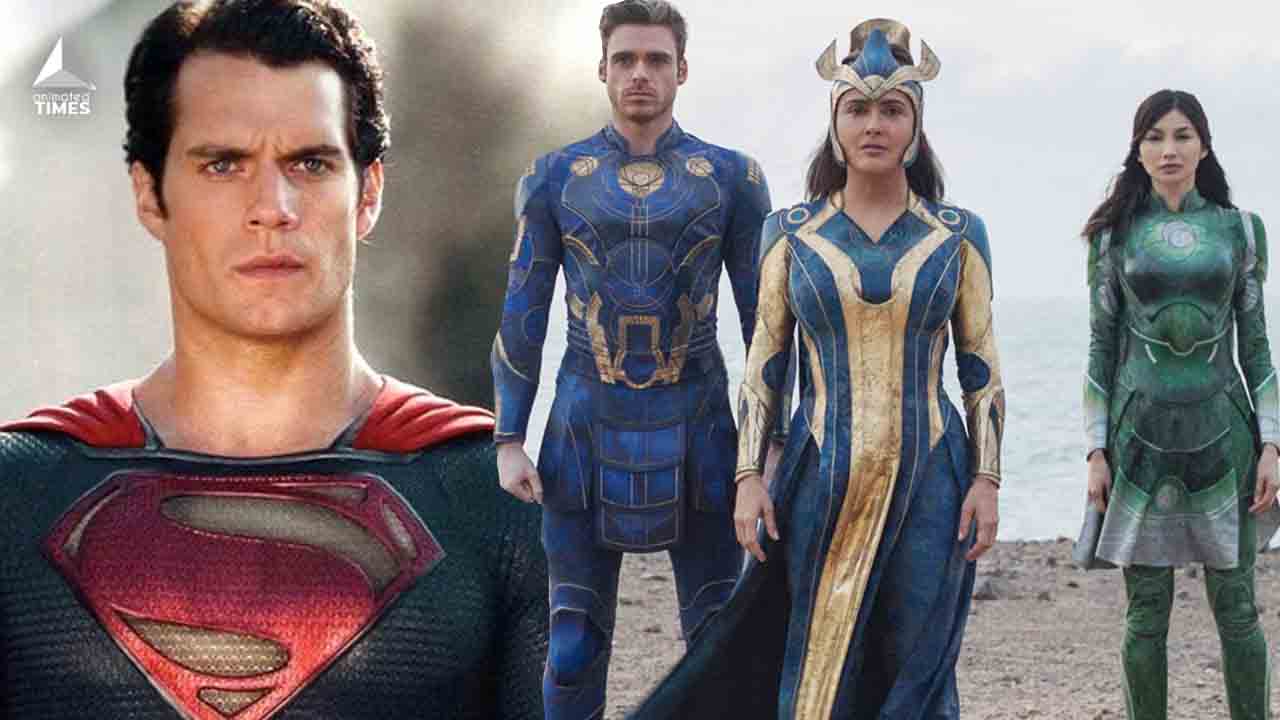 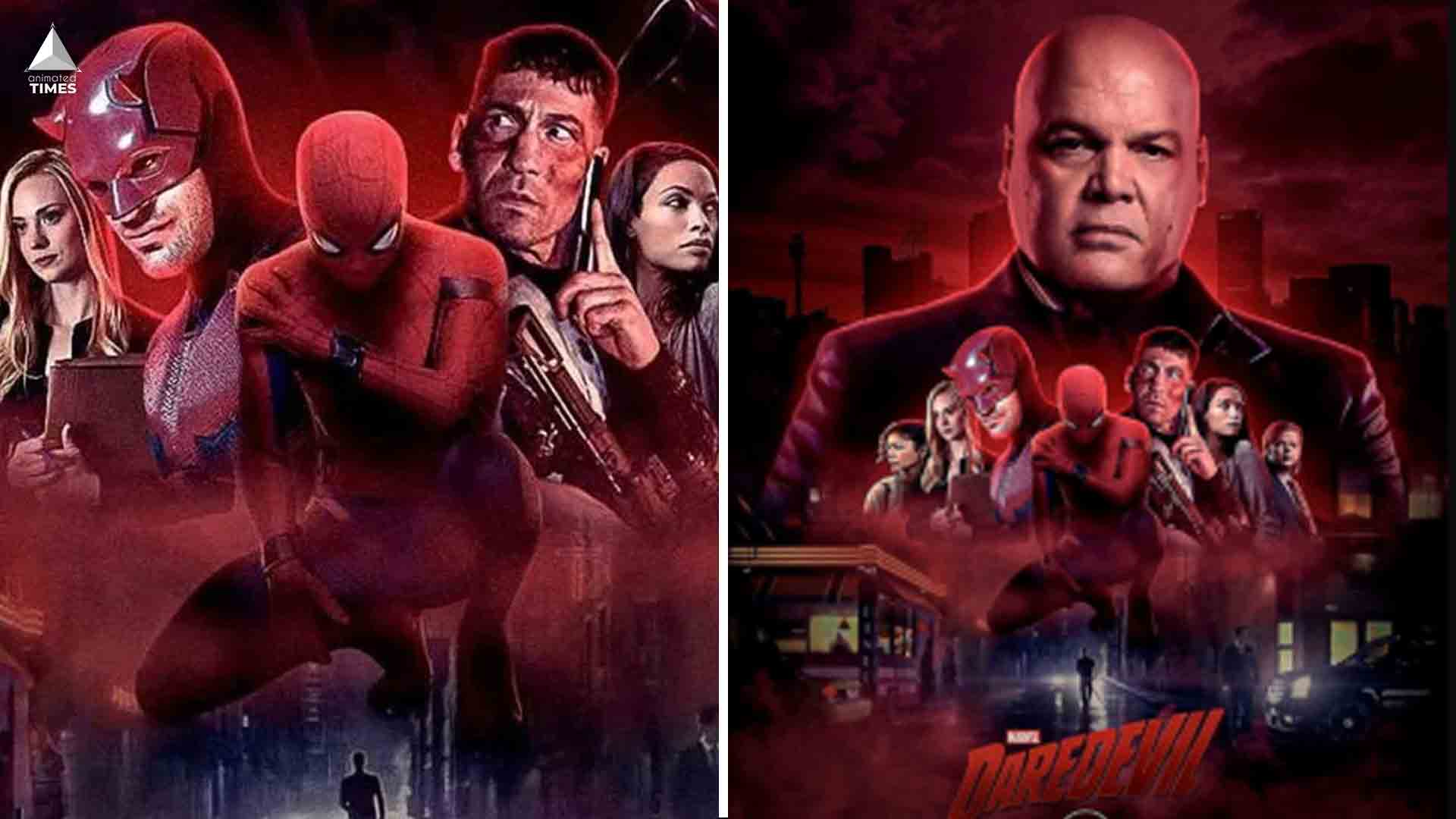 Read More
A new fan art depicts the Punisher and Daredevil joining the MCU with their respective series on Disney+.… 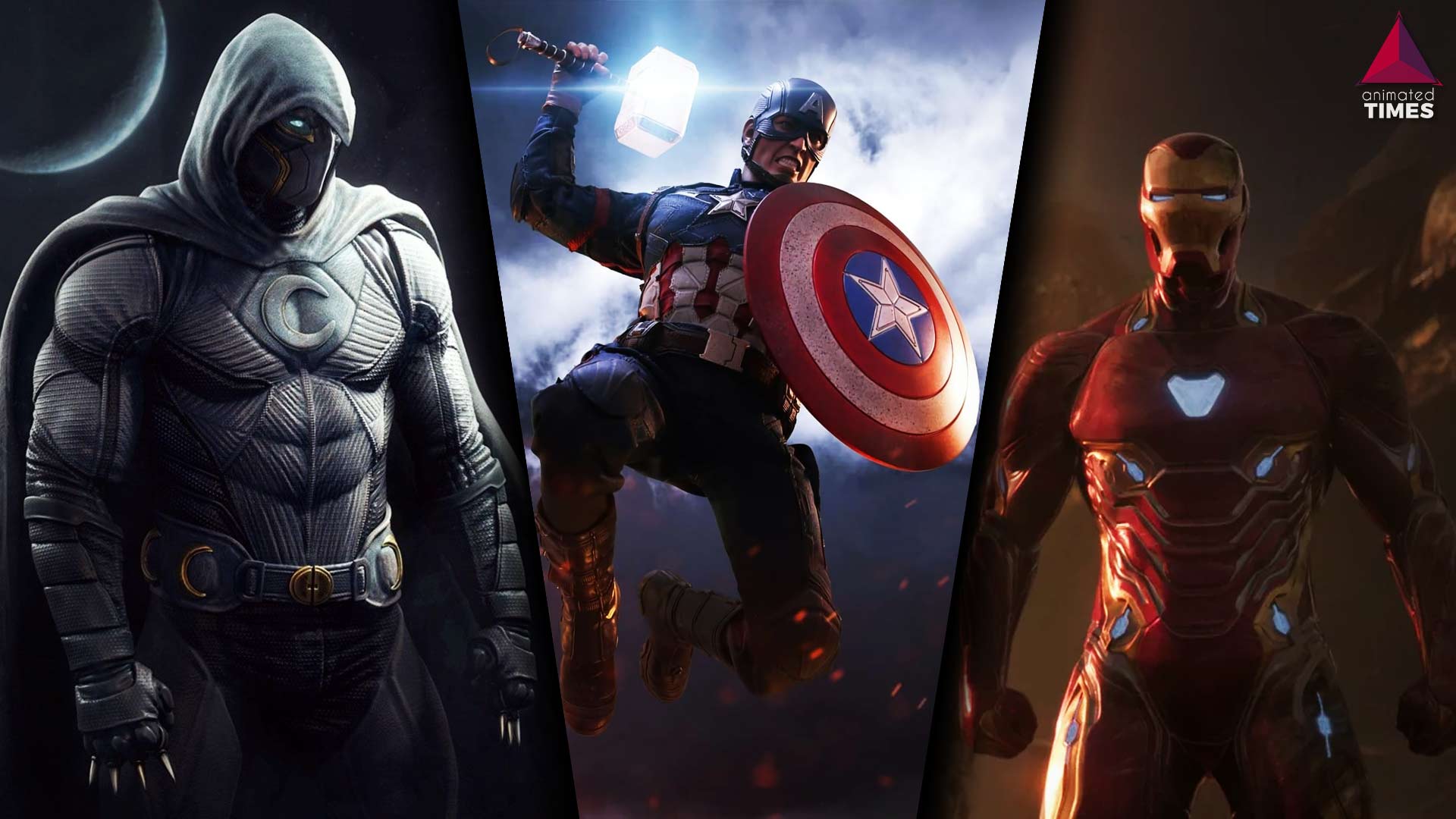 Read More
The Avengers often depict what an alliance means and what friendship means, but that doesn’t mean that all…