Our favorite superheroes from the comic-books usually define what we wish to be in our lives. For some, it’s a strong sense of justice by which they abide, and for others, it’s about becoming the symbol of hope. Since their inception, comic books and superheroes have both become a perfect medium for entertainment and education. From exploring sensitive and pervasive issues of racism, minority rights, female emancipation to facing existential threats in classic comic-book thrillers, superheroes have fought, failed, and triumphed. Throw a stack of overwhelming odds to your favorite superheroes, and chances are they will find a way to win. Despite battling some of the greatest threats, both abstract and real, superheroes for some inexplicable reason are really scared to use the elevator. 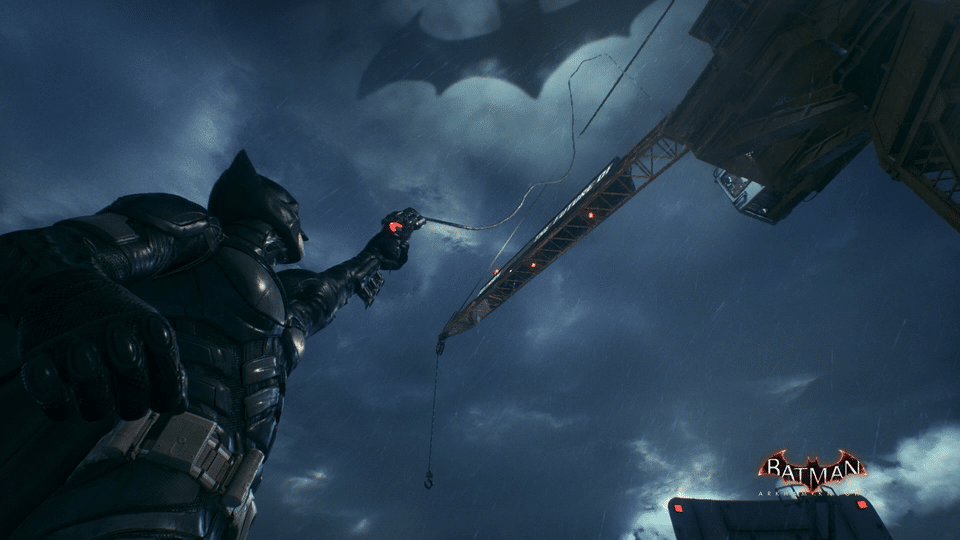 Though superheroes mostly fight the good fight, from a legal perspective they operate outside the jurisdiction of law and order. Yes, Batman is important for Gotham City. But by being a vigilante, he also breaks dozens of rules every night. Apart from the usual mockery of the inept law enforcers, our favorite superheroes blatantly flout the laws of physics and the ones surrounding damaging public property.

Yes, being a superhero is undoubtedly a tough task. Risking your life every day to fight bad guys is not everyone’s cup of tea. But for once, for the sake of public safety and taxpayers’ money, can superheroes use the elevator or the stairs instead of damaging property to reach the top floor?

Whatever the reason might be for superheroes treating the elevator like lava, here are 5 gorgeous illustrations of superheroes openly disregarding the concerns of construction workers who have to clean their mess almost every day. 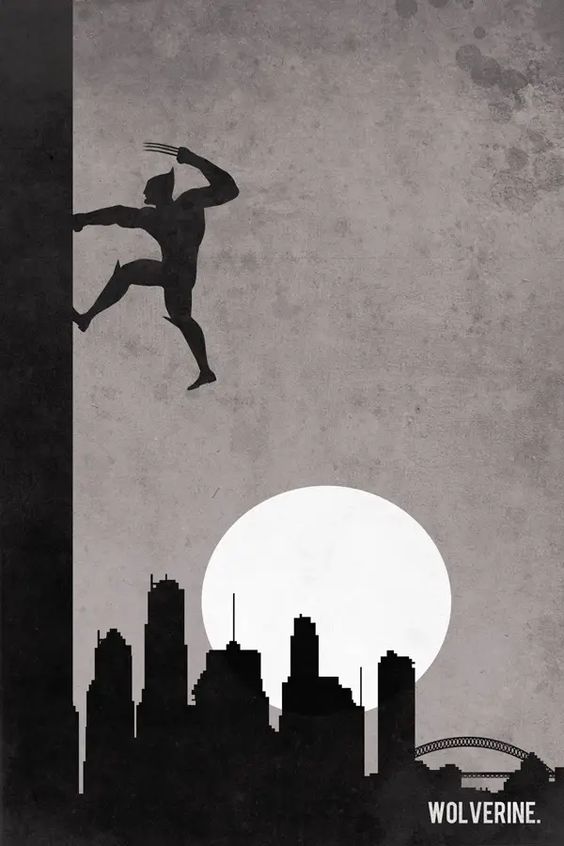 Why do most members of the X-Men leave a trail of destruction in their good fight against the bad guys? Cyclops got his optic blasts and Wolverine got his sharp claws. How hard is it to use the elevator instead of digging into buildings with Adamantium claws to climb? 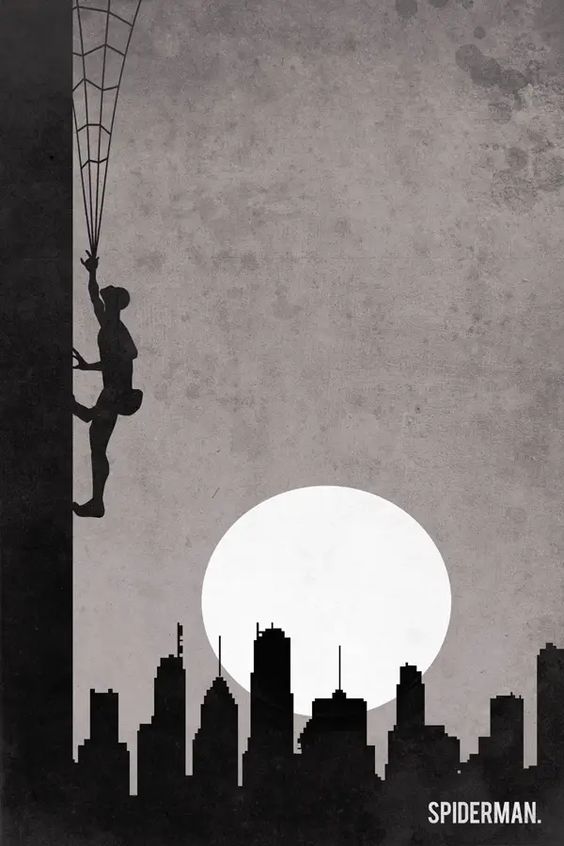 The friendly neighborhood Spider-Man is not necessarily a menace to high rise buildings. But not everyone wishes to see a web-slinging dude in a costume glued to their window while a shareholder meeting is in process. Just use the damn elevator! 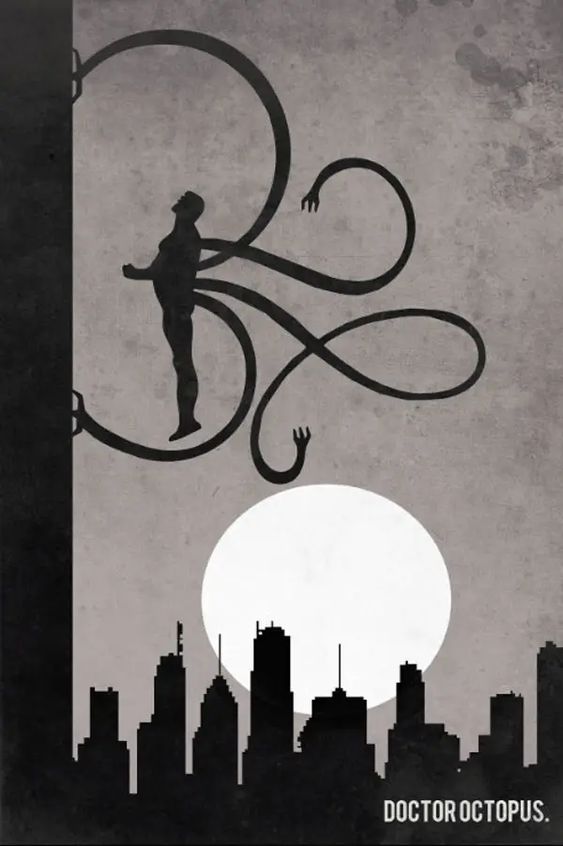 Related: 10 Times Doctor Octopus Proved He Was a Better Spider-Man than Peter Parker

Okay, Doctor Octopus is not a superhero. But, he did become one on multiple occasions. However, when he is not busy fighting Spider-Man, he wreaks havoc on insurance policies with his metallic arms leaving hideous marks on the buildings. 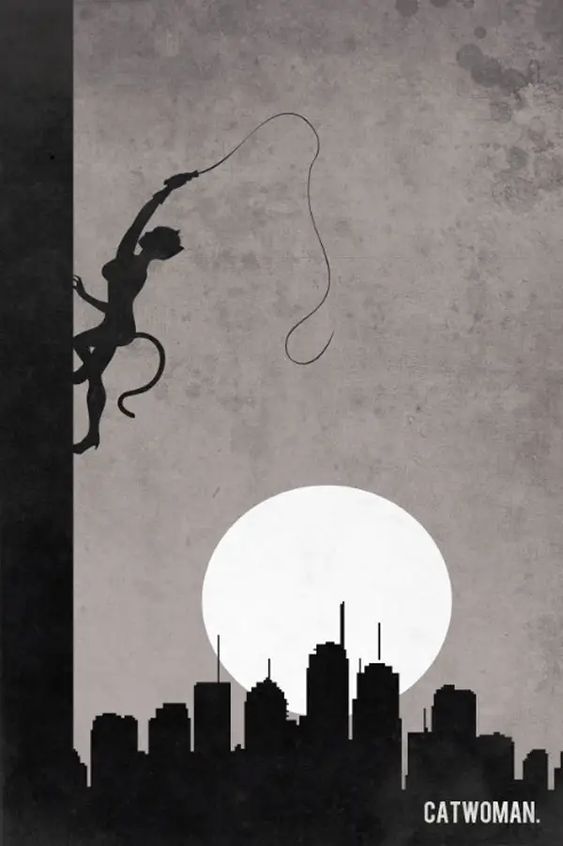 Yes, we are aware that cats have nine lives. But is it really important to confirm that by climbing tall buildings instead of taking the elevator? 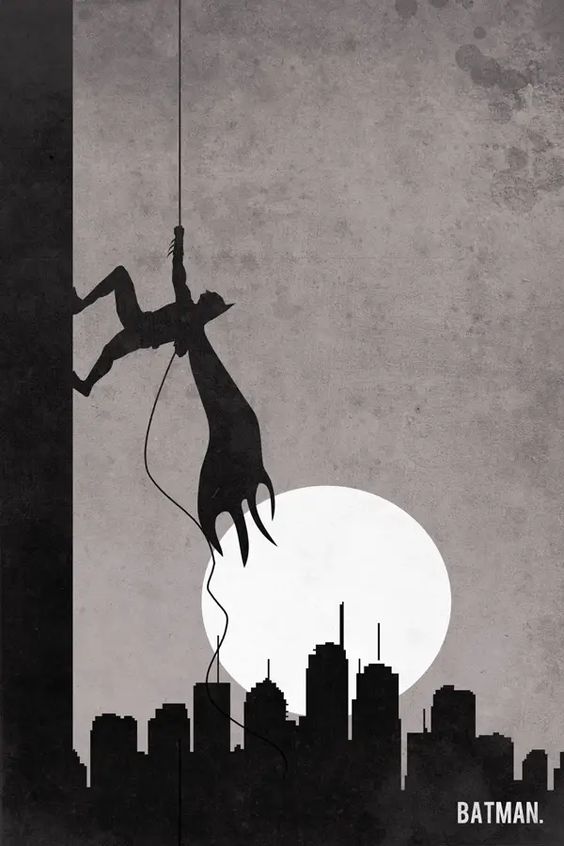 When Batman is not making a mockery of the GCPD, he destroys scores of stone gargoyles with his grappling gun only to brood on the top of the tallest buildings. But in hindsight, it does look cool.