Common sense dictates that if you see a character who is already deceased come back to life, it’s generally not the person you know. You can trust your instincts when it comes to comics and characters may not be too far from dying, or even being re-killed now and then. Of course, there tends to be a lot of shady business going on in comic book series as well — specifically, clones.

Marvel has featured storylines about supervillains who seek to impost other members of their cliques using clones as pawns against their enemies (and themselves). DC Comics has also been known to feature heroes and villains who have been cloned numerous times throughout the years just so readers don’t find out the truth about what’s really going on with them. With that being said, these are the 5 superheroes who are clones of more popular heroes –

In the latest season of Supergirl, James Olsen was forced to fill the shoes of Guardian when he decided to take up vigilante work on the streets. There used to be another Guardian in the comic, but it wasn’t James Olsen. The first James Harper donned his very own green suit and called himself Guardian, and was also a hero on the city’s streets fighting crime. Project Cadmus, a research facility that’s also surfaced in some Supergirl episodes, though he had perfect genetics, so they went ahead and cloned him too.

Superboy has been around for a long time. He has officially introduced in the DC universe about 20 years ago and he is basically Superman’s clone. Now, this comic book character is more well-known than many other characters out there, but if you are not a comic book reader then it may be hard to keep him straight, especially with all of the versions of both Superboy and Superman that have come over the years upon years. It can get extremely confusing to the point that it might feel like you’re in some type of sci-fi movie experience as these heroic figures are put into new storylines with each passing year and even though they have superpowers they also seem to get hurt or even killed off just as easily as your average, run-of-the-mill superhero does in movies these days.

After the epic events of the first war, Thor was dead along with Asgard. Iron Man, Mister Fantastic, and Hank Pym created a clone made of Thor’s hair. The clone was just called The Clone or the Thor Clone. Soon, he was renamed Ragnarok. Now away from that area, he became an Avenger for a while and saved the world against Tony Stark’s team of Avengers. He was separated from his Hammer because he wasn’t worthy to lift it. As a result, he grew old as a goatee and never appeared thereafter.

Kaine Parker was only slated to appear in a single storyline, but the character has since developed a strong following among Spider-Man fans. The Scarlet Spider is the name of two different comic book superhero characters that have appeared in American comic books published by Marvel Comics and more specifically associated with the company’s Spider-Man family of characters. The first iteration, designed by Tom Lyle, first appeared in Web of Spider-Man #118 (December 1995).

When Wonder Girl debuted in DC Comics, she used to go by the name Donna Troy and was actually said to be the younger sister of Wonder Woman. She was created by Magala using clay. His intention was to create a replica of the Amazonian. But apparently, she got kidnapped and was pushed to live a life full of tragedies.

Related: Spider-Man: Every Marvel Character Who Has Donned The Suit Other Than Peter Parker 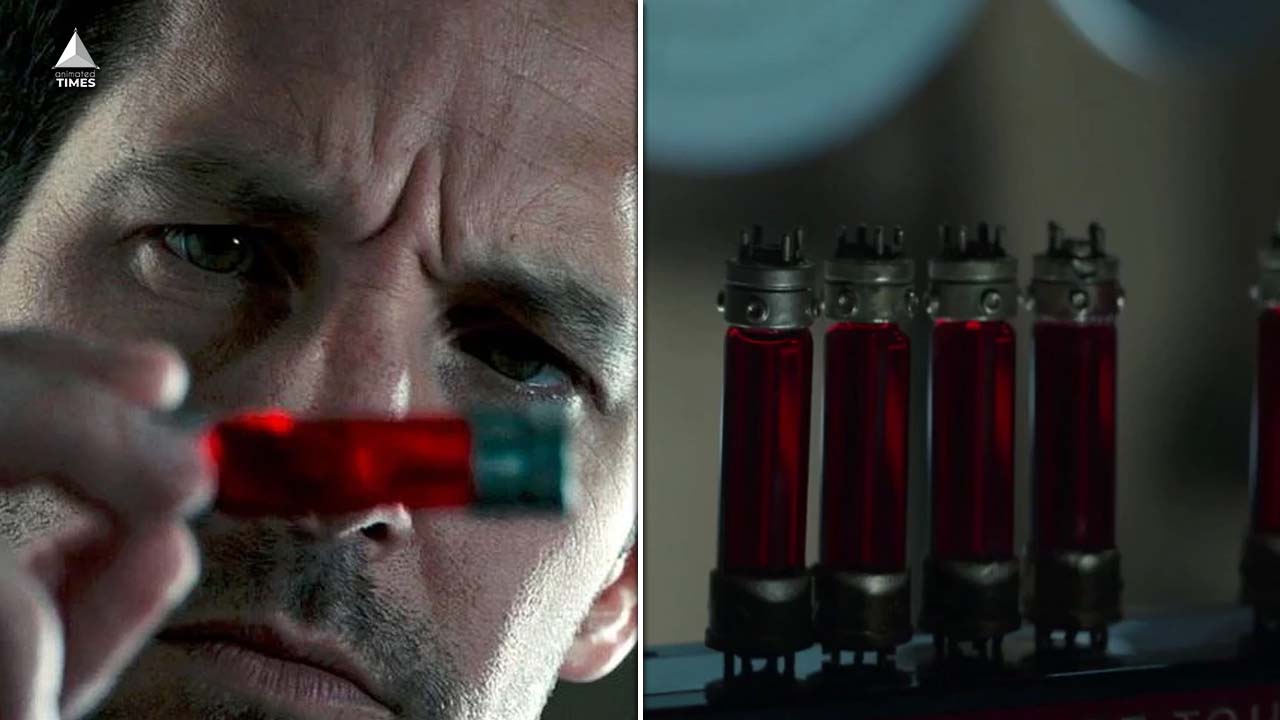 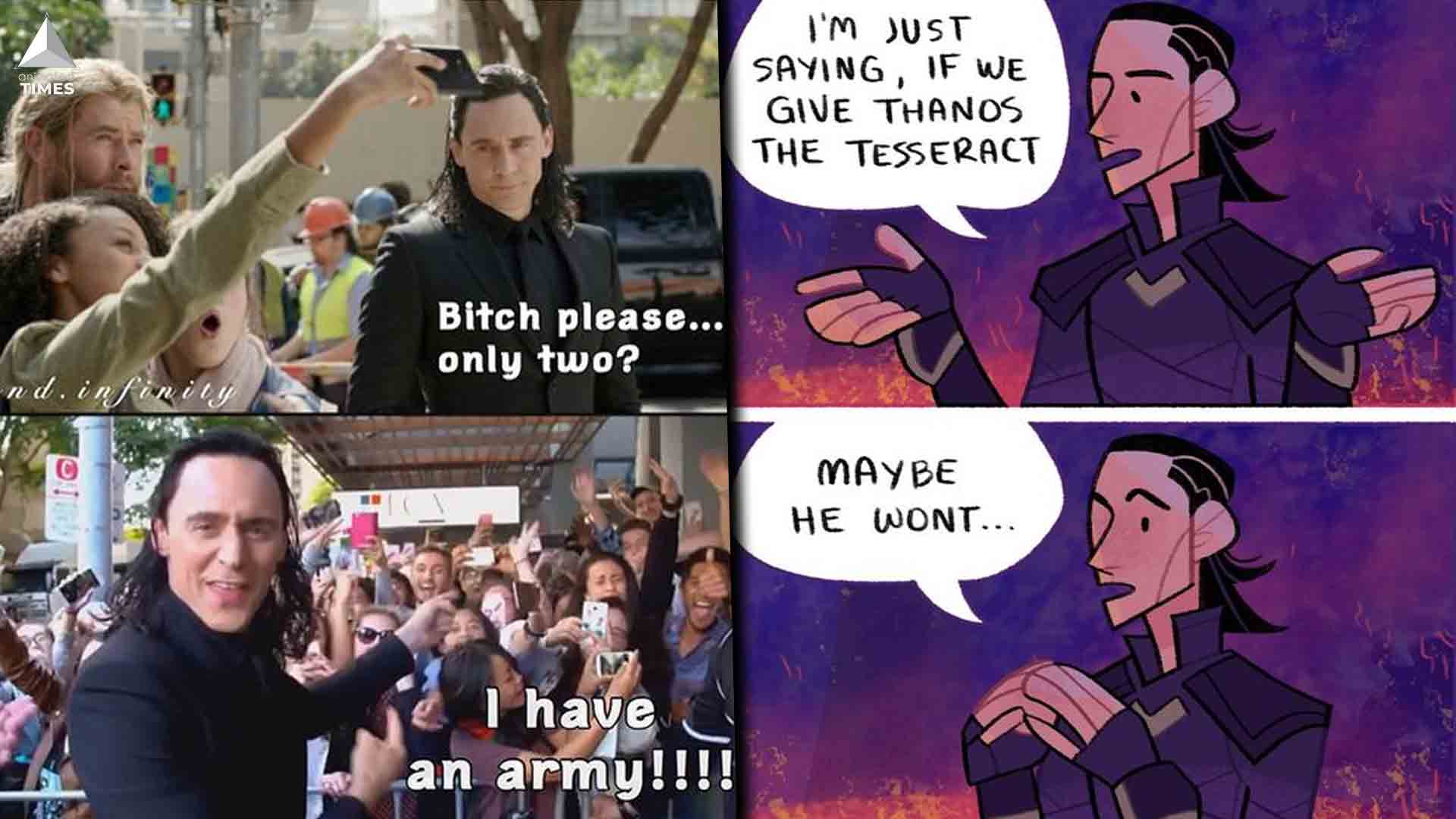 Read More
Loki is dead. At least in the Marvel Cinematic Universe and was killed by Thanos in the Avengers… 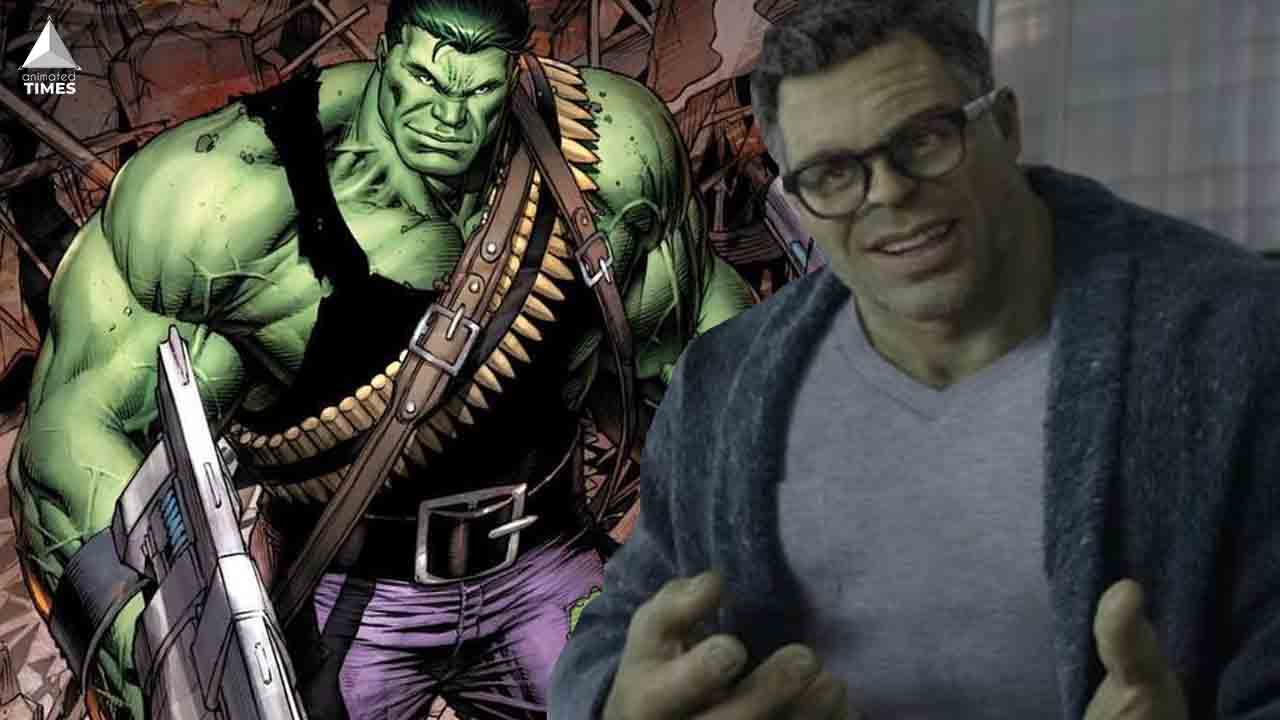 Read More
A new version of the Hulk has been introduced in Avengers: Endgame that mirrors the persona of Professor… 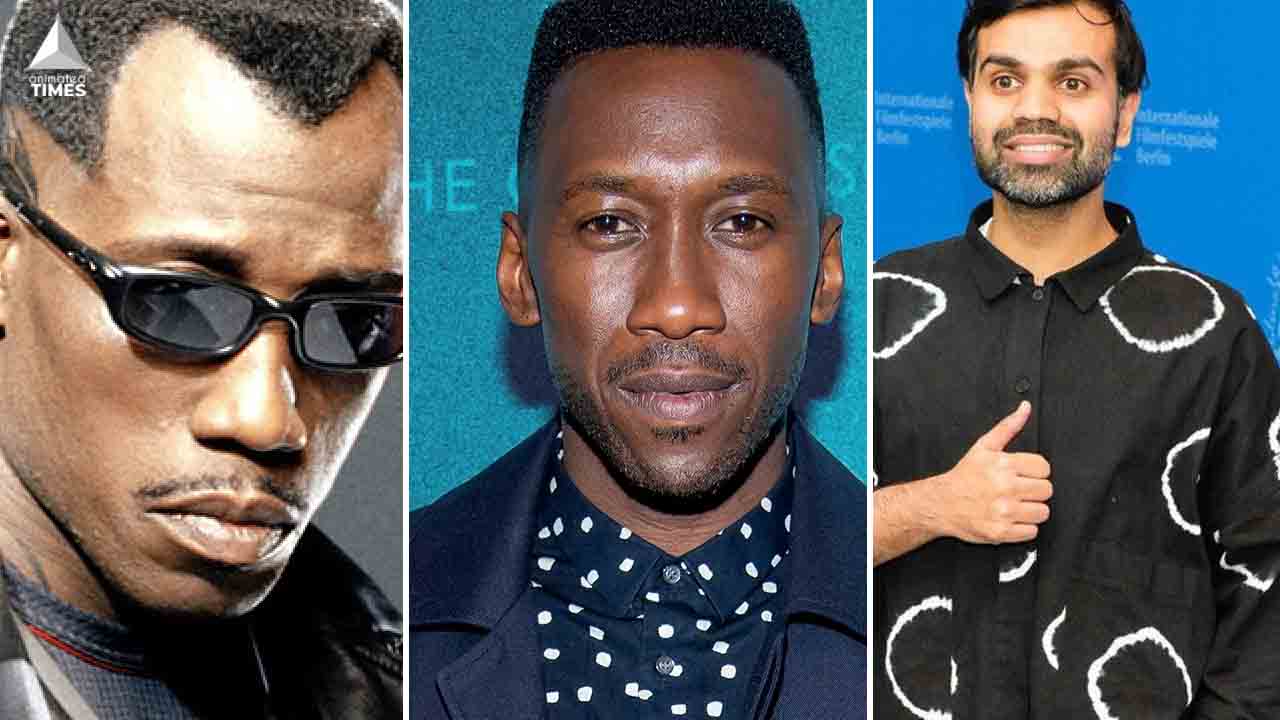