Jonathan Kent is son of Superman and Lois Lane. Fans were so excited when the character was introduced Convergence: Superman #2 in 2015. People were excited to see the father-son duo fight together and protect the Metropolis.

Jon is Superman’s son, so it is obvious he has his father’s powers and is all set to be the young hero the Earth needs. Since been released, the character has gone through a lot of changes, and the readers are excited to see what is next for Superman’s Son.

1. He Knows How To Control His Powers!! 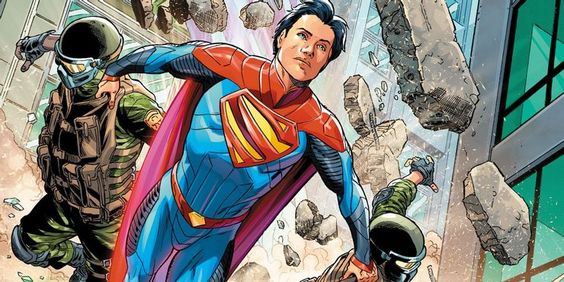 Jonathan is a young man, and he didn’t had his superpowers from the beginning. And when he finally got them, he didn’t know how to control them and use them accordingly. But after some help from his father Superman, he finally understood his powers and the responsibilities which comes with it. Kryptonian powers are some of the most deadly powers in the DC Universe. Now that Jon knows how to control his powers, this can help him become a better hero and a great partner for his father. 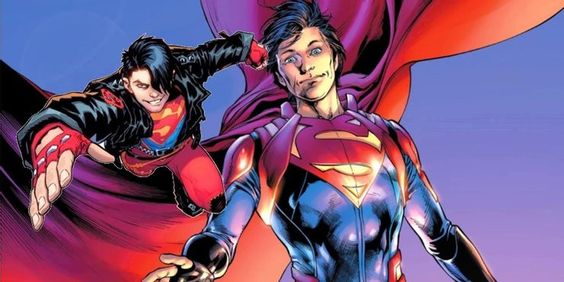 Connor is a character which was removed from the continuity and then returned. And when these two super boys met, the whole Superhero family changed. Connor changed the definition of a superhero for Jon and gave Jon a role model to look up to. Jon now has a brother to look up to and a person who can understand him. 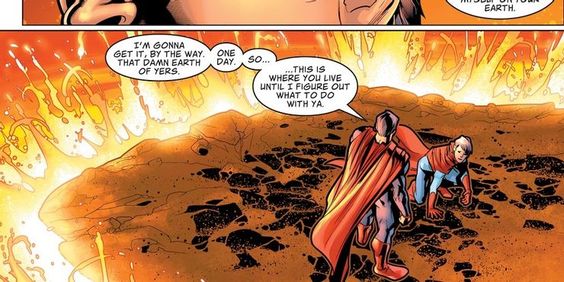 Jon got separated and got swept into the Multiverse due to his time with Jor-El. He got trapped in Earth-3, one of the most dangerous universes. It is a home for the dangerous Crime Syndicate. And he even got to fight the evil version of his father, Ultraman. Jon was kidnapped and held hostage by Ultraman and tortured for years. He didn’t let the sunlight reach Jon, this made him weaker. But he finally escaped the prison and proved that he can survive tough situations and is now an older and mature superhero. 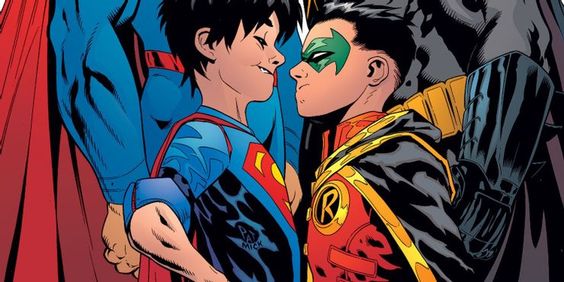 Jon and Damian are the two young superheroes and the future of the comic world. Jon is Superman’s son so he got his kind and pure soul but Damian is Batman’s son so just like Batman he is a rich spoiled kid but his superpowers makes him a great superhero. Their fathers have a great history together and the sons following the steps of their fathers, also have an interesting chemistry. Jon taught Damian how to be a better person and Damian introduced Jon to the dark and evil of the world. 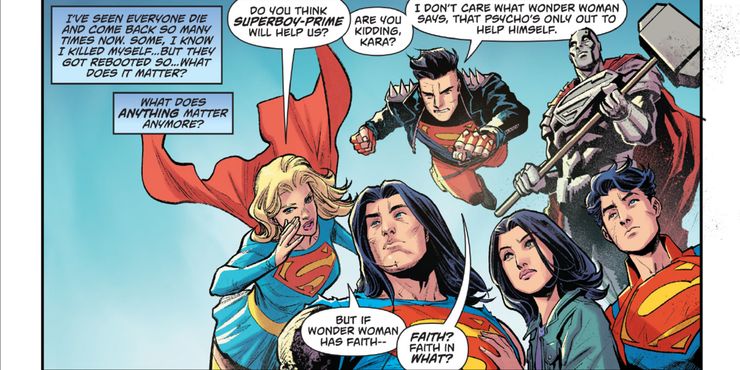 When Jon got to be in Multiverse and fight the battle. He proved himself an important fighter and showcased all the tactics his father has taught him. He showed that he can use his superpowers and make the team stronger and better. 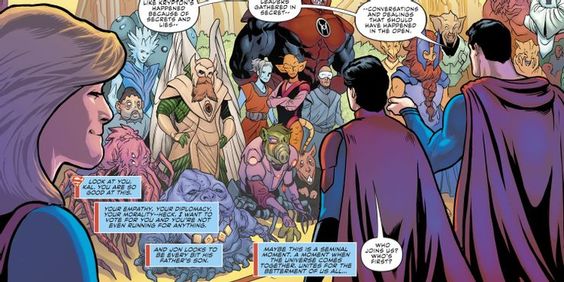 The United Planets is an organization that consist of members from different alien species and the organization is responsible for the protection of the member worlds against the dangers. They were created to bring peace to the Galaxy. And the best part is, Jon Kent is the one who initiated the idea of a special force to protect the Galaxy. He convinced the powerful alien governments into coming together and making a powerful organization that can protect the Galaxy. And this what resulted in the formation of The United Planets. 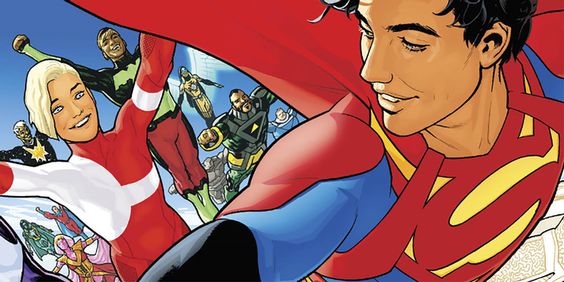 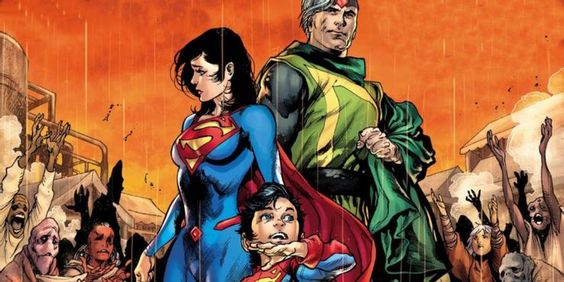 Jon got to learn a lot of things when he got the chance to visit the space with his grandfather and mom. Being a superhero, Jon should know everything about his galaxy and about the different alien species. The journey to the outer space helped the young superhero to learn all the things about the different worlds. The trip made him realize what kind of person Jor-El is and he also got to see all the worlds his father Superman has protected all these years. The trip helped him learn about the lives of the different aliens. This can help him be a better superhero in the future. 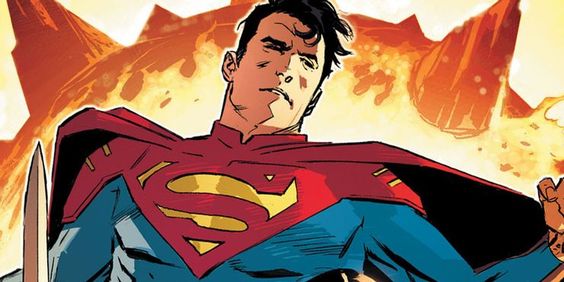 Jon got a lot of valuable lessons after teaming up with the Legion of Superheroes. When he came back from the future, he started spending time with his father and got to learn a lot of fighting skills and combat tips. Superman taught him a lot of his secrets and this training is going to get him all set to take his father’s place and be the next Superman. Future Sight revealed that Jon Kent is going to be the next Superman and his father might die.

Superheroes loves to change their costumes now and then. Superman keeps on changing his iconic costume and Jon is no exception. His first ever costume a just a superman t-shirt, a normal denim jeans and a cape. But as his role got bigger and bigger his costume also got a makeover. The costume still got the same iconic Superman colors but still the costume has its own personality.

Jon Kent is a great young superhero but he still got a lot to learn from his father and one day he is gonna make a very awesome successor to the Superman. Fans love Jon’s character and his personality which is as charming as his father. Tell us in the comments what you think about the changes Jon’s character has gone through all these years.