Henry Cavill has portrayed Superman for three films. However, his contract with DCEU has ended. This means fans won’t be able to see him as the Kryptonian. But if we compare his Superman to previous versions of the superhero, Cavill is the most comic-accurate Superman.

Here are 8 reasons that make him the finest and accurate Superman.

True son to his both fathers 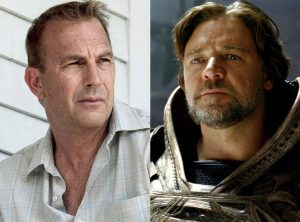 Jor-El, his biological father, made Kal-El the carrier of Krypton’s legacy. And he proved it right by saving the human race when needed. Similarly, his adoptive father, Jonathan Kent wanted him to be responsible and noble. He proved them both right as mentioned in the comics.

Has humane traits that make him more human 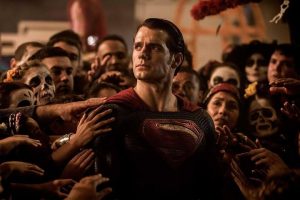 Clark Kent is a true Kryptonian. However, his earthly upbringing made him more human than others. He fought off Zod to save the human race, absorbed the energy of the earth’s sun. However, in the end, he wanted to live with his love of life. This can get more human and comic-accurate than that.

Dire need to be accepted 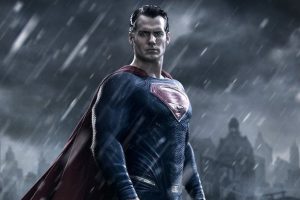 Superman has social anxiety disorder and thus he couldn’t accept that he was an outsider. He has the dire need to be accepted amongst the human race. But unfortunately, humans have always ignored his good intentions and treated him as an outsider. 2013s Man of Steel has showcased such behavior. 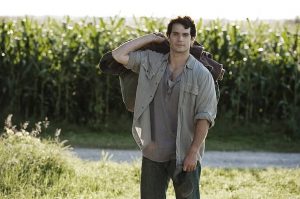 The comic book shows a humanitarian nature of Clark Kent. He never backed down from helping underprivileged people. Moreover, he took a job that helped poor people. Also, he always served justice, whether it was a petty thief or batman. Cavill embodied this nature accurately 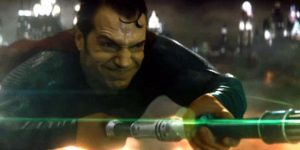 Cavill portrays an amateur Superman which is very similar to the comic book. In the comic book, he was always discovering the extent of his powers. And his journey of self-discovery makes him more human than us. And Cavill’s Superman has embodied this accurately. 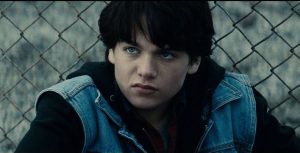 Kal-El’s childhood years were shown in detail in Superman: Secret Origins. And the moviemakers have directly adopted the story for the movie. The movie shows Clark Kent discovering his powers, his struggle to fit in the community, and also getting bullied. The movie has adopted the story arc perfectly making Cavill’s Superman similar to the comic book. 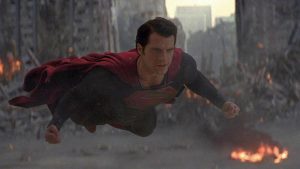 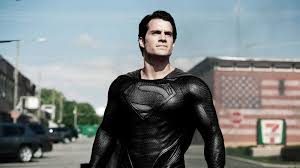 After his death in Doomsday, Superman is reborn and wears a black suit. This suit allows him to absorb solar radiation and heal faster. Although Cavill’s Superman wears the black suit immediately in The Justice League, Snyder’s cut gives us comic book accurate version.