Superman Rumored To be Featured As Detective James Bond

After Idris Elba, its Superman star Henry Cavill now rumored for the role of James Bond after Daniel Craig ends his tenure as the spy.

This comes via Crazy Days and Nights, a Hollywood insider gossip site that regularly writes blind items– blurbs that hint at the subjects without directly naming them.

“The producers of this long-running franchise don’t care at all about the cloud swirling around the head of this foreign-born former superhero,” reads the September 13th blind item. “They want to cast him as their next replacement.”

An update on September 20 revealed the franchise as the James Bond and the hero as British actor Henry Cavill, who played the role of Superman across three DC/Warner Bros. films.

So Is Henry Cavill The New James Bond?

After news of Cavill’s exit broke on the internet last week, a cryptic video by Cavill on Instagram hinted that the Superman star was not yet done with the role.

Even his manager, Danny Garcia tweeted saying that the “cape is still in his closet,” and that the Warner Bros. “has been our partners as they evolve with the DC universe.”

Warner Bros. also released a statement soon after that saying that, “no decisions have been made regarding any upcoming Superman films,” but that the studio has “always had great respect for and a great relationship with Henry Cavill, and that remains unchanged.”

What’s Henry Cavill’s Take On This

Cavill has played the role of a spy twice before in Guy Ritchie’s Man from U.N.C.L.E. and more recently in Mission Impossible: Fallout. Even Cavill expressed his interest in the role while speaking with Yahoo Movies.

“I think Bond would be a really fun role,” Cavill said. “It’s British; it’s cool. I think now that I have my Mission: Impossible badge we can do real stunts and really amp it up as well.”

He added: “Not to say they weren’t doing real stunts — I’m just saying it would be fun for me to take what I’ve learnt on this and carry it through to a movie like Bond. I’d love to play a Brit — I don’t get to play a Brit very often. So yes, I would love the opportunity, and if they were to ask, I would say yes.”

Bond 25 starring Daniel Craig will hit the theaters on November 6, 2019.

Avengers 4 Title Speculated Through A 'Mystery Object' In Infinity War 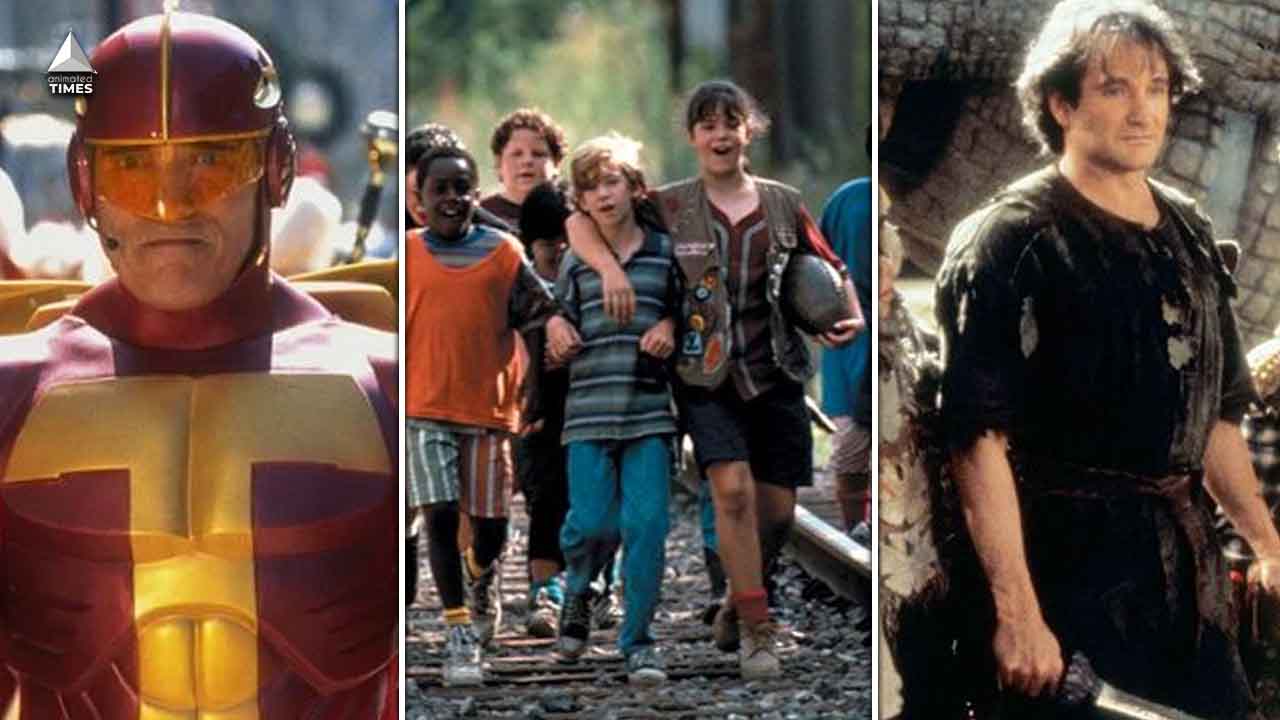 Read More
Be it whatever century, movies aim to attract the audience’s attention. Some accomplish the goal. Whereas, some fail… 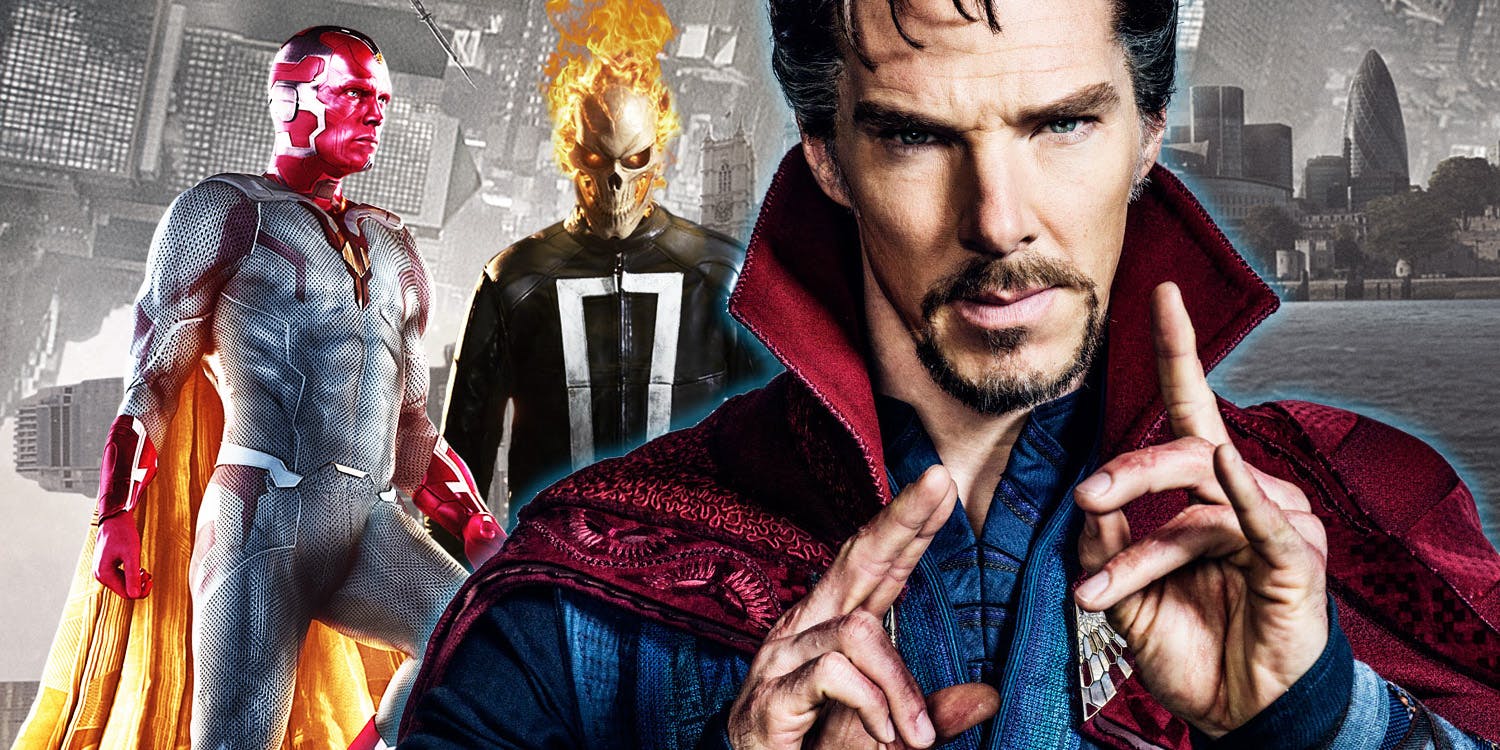 Read More
Doctor Strange was just one of the many successful gambles by the MCU. Kevin Feige and Benedict Cumberbatch’s… 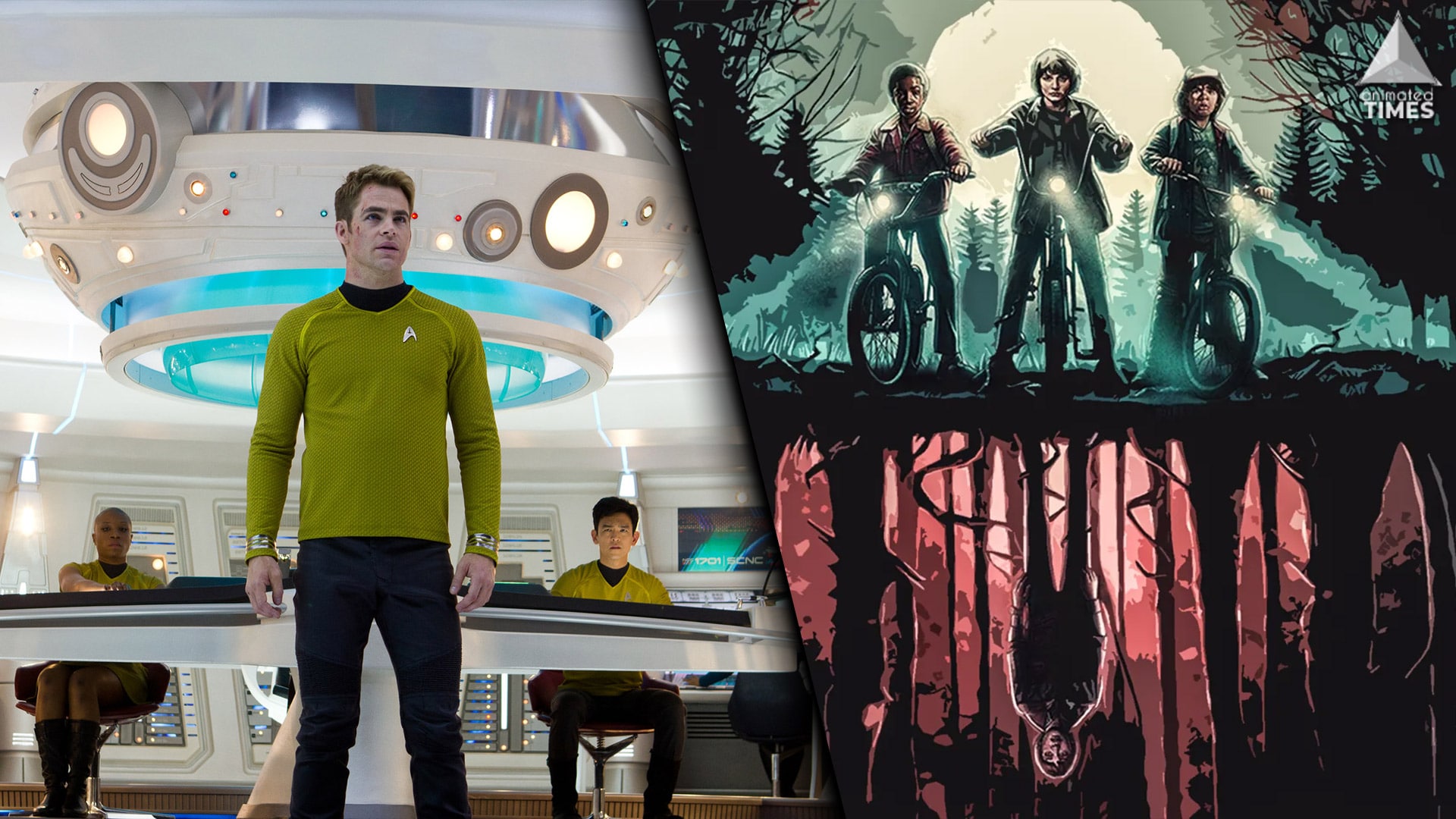 Read More
Sci-fi movies have been a part of mainstream cinema since the very beginning. From their plot to their…