Superman and Lois has had a really good start on The CW; with the show already having been renewed for a second season, just days after its premiere. With only two episodes in, things are looking pretty good; and of course a lot of theories are already circling the web. 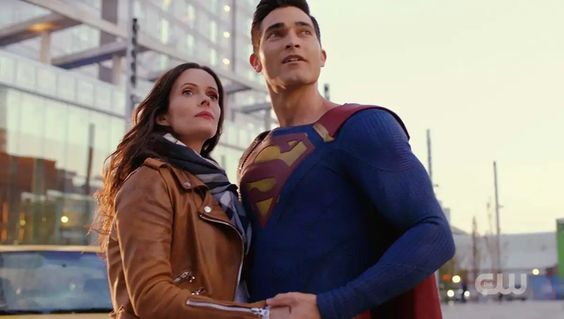 Who Is Captain Luthor?

At the end of the very first episode, we met Captain Luthor – who we now know is played by Wolé Parks. And like every Luthor we have ever known, seems to hate Superman. But unlike most, this one actually has a pretty valid reason.

While we have actually already met the Lex Luthor of the Earth that Superman and Lois is set it; this Luthor is not from around here. Lex Luthor has been the main antagonist for Supergirl instead of Superman in the Arrowverse; with Jon Cryer taking up the coveted role. But Superman apparently needs a Luthor of his own, and thus we have Parks’ Captain Luthor. 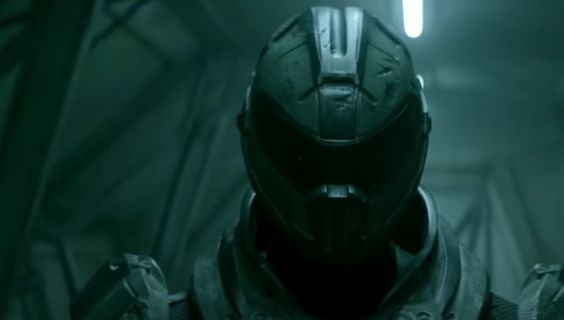 After the second episode of the season, audiences have a much better understanding on why this Luthor is so hell bent on destroying Superman. As we say, the Superman from his Earth is not your typical hero; but someone who actually ends up destroying their planet. He certainly is capable of it.

In the brief flashback we see why Lex is so desperate to prove that Kal-El is evil; and the reason why he wants to destroy him. This is a post Crisis on Infinite Earth situation that the show is set in. After the massive crossover that happened on Arrowverse the last time around; we can pretty much expect some really complicated things happening. 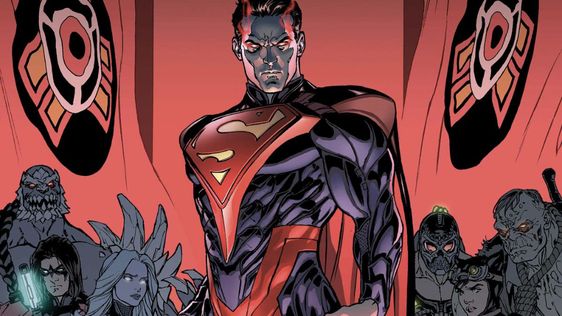 It was enlightening to see Lex battling with the military alongside Genaral Sam Lane; who are all slaughtered by a black-suit wearing Superman. It’s a suit similar to what Tyler Hoechlin wore in the Elseworlds crossover in 2018; when John Deegan used the Book of Destiny to rewrite reality and make him Earth-1’s Superman.

Usually, when it comes to comics a black-suit wearing Superman, it indicates to the Death of Superman or Superman: Lois & Clark storyline. As we have seen in the Snydercut of Justice League, Henry Cavill’s Superman is seen wearing a black suit after he is “resurrected”. But in this instance, Tyler Hoechlin’s Superman is seen to be killing army officials. 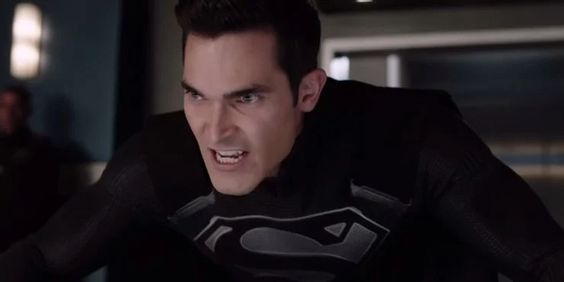 And given that Superman is one of the most peace loving superheroes from the DC universe; that leaves very few choices. One of the biggest being, this Luthor and the black suit wearing Superman are from the Injustice universe.

One Earth Regime vs Insurgency:

Not to confuse with the Injustice League; the Injustice universe was a world where Superman ruled. He formed the Regime after the death of his family, initially to keep the villains of Earth in check; but grew increasingly more and more hostile, even with the general public. Superman turned ‘evil’ and Batman formed to Insurgency along with his allies to oppose Superman’s Regime. 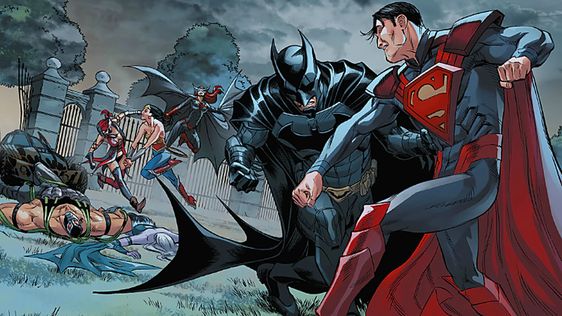 And though we don’t think this is The CW’s way of trying to introduce Batman to the Arrowverse; it is pretty much obvious where this Luthor is coming from – and it’s not pretty! The Superman from his Earth destroyed his planet, and he wants to stop the one from this Earth before he ends up doing the same.

But with what we have seen so far on the flashbacks, this parallel earth Superman seems pretty similar to the one from the Injustice universe. One thing that we don’t know for sure is whether this evil Superman is pre or post Crisis events on the Arrowverse. Whether this Superman really is evil, or there is more to the story we are yet to see. Having more flashback instances would definitely help.

Lois and The Twins: 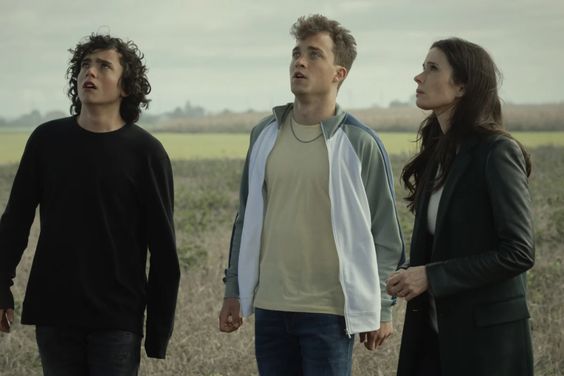 But we can always speculate – and one thing does come to mind. This show is not just Superman, but about the couple that is Clark and Lois. So the reason this alternate Superman turns evil, might be because he lost Lois (and or his sons); which is exactly what happens in the Injustice universe.

And maybe this is the main draw of the plot – if somehow this Luthor ends up hurting Lois and the twins; that actually ends up being the reason that this Superman too turns evil. And in order to prevent that, there is some more time travel that goes around. But of course, we can’t know that for sure. 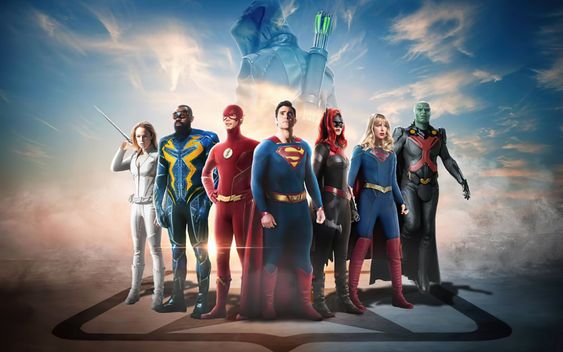 If Superman and Lois are actually setting up the Injustice universe; this could have the potential for a very complex and interesting crossover with the rest of the shows. We could have a Barry Allen who is part of the One Earth Regime, standing alongside a black suit wearing Superman. Or the Legends getting divided between the Regime and the Insurgency. It would be really interesting to see the dynamics of these characters changing; and would of course make for some good TV.

And given the fact that we are not sure if the events of the flashbacks were pre or post Crisis events; or whether Lex left his Earth to come to Earth prime before or after the events of Crisis; there is a chance that the world he thinks that is destroyed might actually be still there after Oliver Queen restored and altered the Multiverse. And people from the Injustice universe could actually end up visiting Earth prime because of Lex’s presence here. 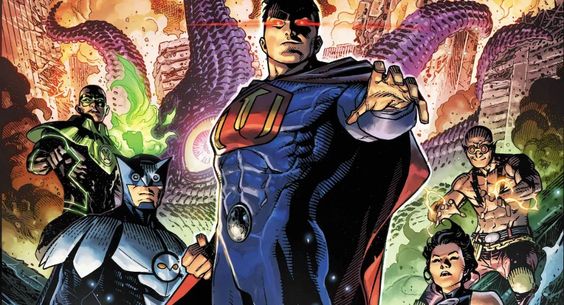 If that is the case, this is change the dynamics of the characters that we have all known so far completely. The heroes will turn evil, and the villains become the good guys; and then maybe Arrowverse’s Justice League could help out Luthor with his Earth’s CSA if he needs it. If his Earth still exists that is; and is not completely destroyed by the evil Superman, or (maybe) Ultraman.