We all know the city of Metropolis to be the home of our beloved DC character, Superman. As it goes, with such a prominent hero in the city, it stands to reason that Metropolis has been witness to a lot of destruction and devastation. DC villains who constantly challenge Superman make Metropolis their battleground, and there have been a lot of instances where Metropolis should have been destroyed.

However, Metropolis has proven time and time again to be able to survive the most destructive battles. And given below are some of the times when Metropolis really would have been destroyed if it wasn’t fictional: 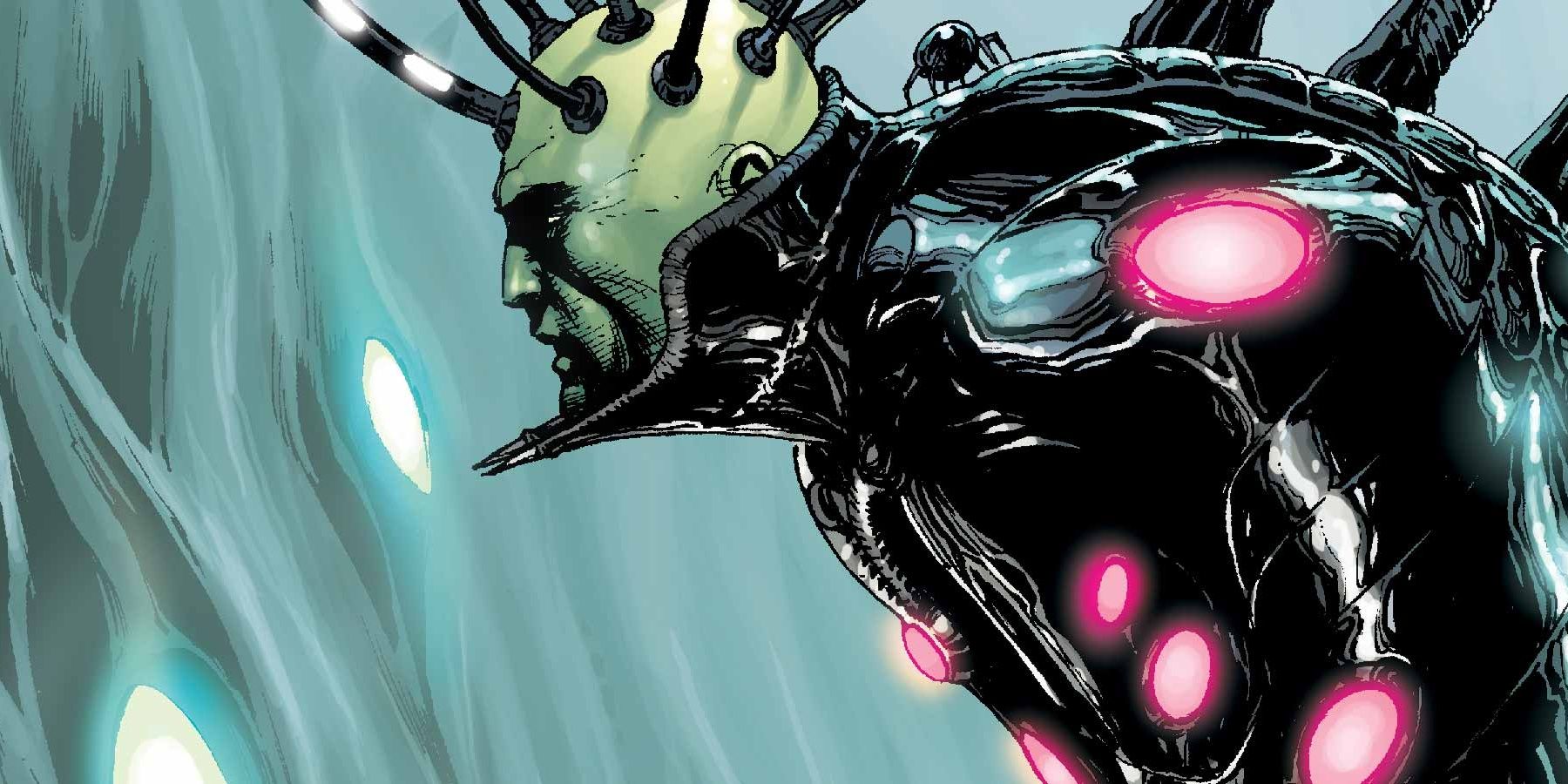 Ever since Brainiac’s debut in 1958 as a universal collector, he had plans to miniaturize the city of Metropolis and store it in a bottle for his collection. Although he had succeeded several times, Metropolis somehow managed to prevent any damage from the repeated miniaturization and its return to normal size.

The New 52’s Convergence event witnessed cities from all across the former multiverse being plucked out of their realities. As a result, different versions of the Metropolis cities were collected within domes, and had been intended to compete against each other for their survival. Luckily, the multiverse eventually returned to its original form before any lasting damage occurred.

The All-Star Superman comic conveyed Superman’s final days. Lex Luthor had successfully managed to overdose and poison Superman with solar radiation. Since he was dying, one of the things on his bucket list was giving Lois Lane superpowers for a day. However, Lex Luthor had his own version of the super serum that he used to prove his superiority over Superman in a battle. He was well on his way to destroying Metropolis if his powers hadn’t run out.

During The Death Of Superman

The 90’s comic event, “Death of Superman,” was one of the biggest comics of the time. As it featured a powerful confrontation between Doomsday and Superman, Metropolis received some truly devastating blows. The fight rippled major shockwaves through the entire city, almost leaving the buildings in ruins. Somehow, the two characters managed to kill each other at the same time, saving the fate of Metropolis.

What do you think about Metropolis always being threatened by destruction? Do you recall any other damaging events? Let us know in the comments below!