Home
POP-Culture
Comic Tech.
Superman Is Expected To Show Up For A Show-Down In Black Adam 2 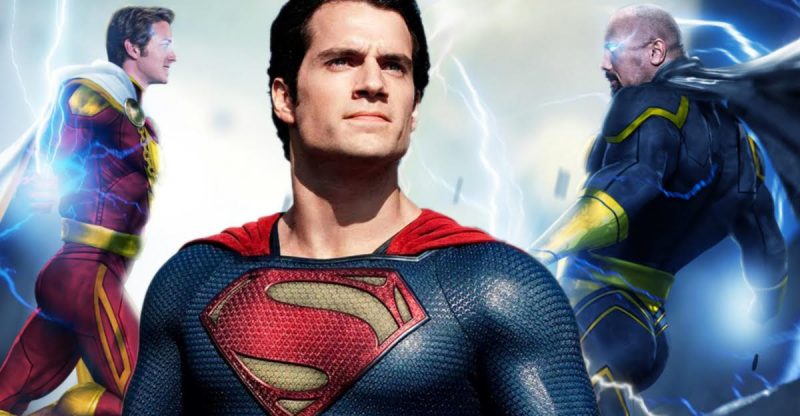 A very reliable source who has also confessed about the expectation of Adam in Shazam! 3 and the return of Viola Davis for The Suicide Squad both of which have been confirmed, has now expected the appearance of Superman in Black Adam 2 for a show-down. A showdown between Clark Kent and Teth-Adam is expected by the same person in this sequel, Black Adam-2. After the official confession from Dwayne Johnson about start working for Black Adam on 14th November, this news has grabbed the headlines of the Hollywood world. There have been rumours about featuring Stargirl and other members of the Justice Society in the Movie.

Stargirl, also expected to be featured in Black Adam

Reasons for expecting the Showdown:

The DC studio is very keen on doing such kind of showdowns. It is believed that Superman is being held off for the sequel is because Adam’s main rival in his first solo flick will be Hawkman. Also, the same news has been confirmed with one of the reliable sources who has confirmed about the screening of a Green Lantern TV show on HBO Max before official announcements. Also, after the revelation of Zachary Levi that Black Adam and Shazam are not going to meet till Shazam! 3, this showdown is highly believed to be a part of Black Adam 2. 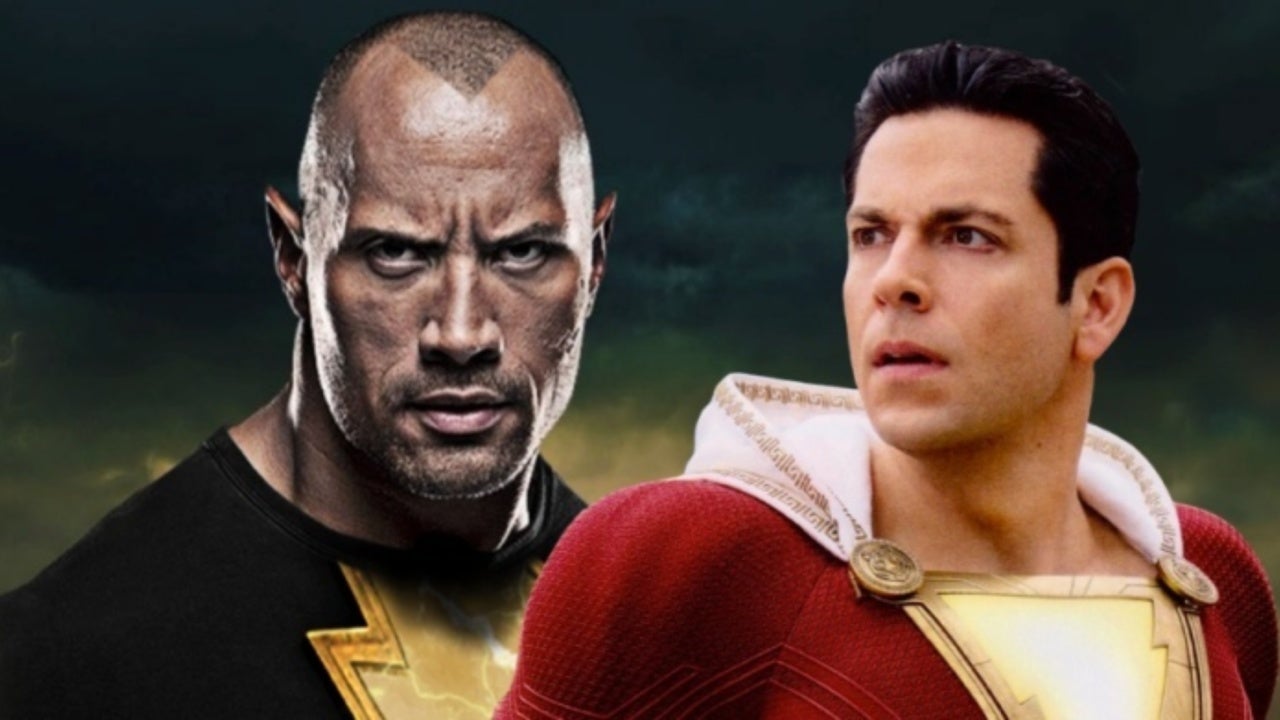 Black Adam is a Spin-off from Shazam centring on the anti-heroes of Shazam. The movie is expected to be released on 22nd December 2021 and is expected to come out as a blockbuster in the box office.  It will be confirmed then only if DCEU (DC Extended Universe) indeed has the idea of showing up Superman for a Showdown. DC fans are ready for Carter Hall to make his big-screen debut in Black Adam. There are no ifs and buts about the popularity of this upcoming movie and the release of this movie will be awaited by Black Adam fans.

A Spin-off of Shazam- Black Adam DCEU to release Black Adam in 2021