Tyler Hoechlin’s Superman has been knocking around the Arrowverse for the past few years, with calls for his Man of Steel to get his own spinoff popping up every so often. Given the incoming “Crisis on Infinite Earths” crossover, however, and the total reconstruction of The CW’s DC TV universe that will bring, the chances of Hoechlin being handed his own starring vehicle as Clark Kent seem higher than before.

In fact, a new Reddit “leak” is claiming that the network’s considering developing a Superman show at the moment. Reddit user Vullein070 has previously shared a lot of Titans season 2 info on the site and has now revealed a list of potential DC TV shows rumored to be in the works. One of the most notable for fans is the idea of a Hoechlin-fronted Arrowverse series. According to this leak, it would be “a family show” with Elizabeth Tulloch’s Lois Lane and baby Jon heavily involved, too.

We do know – thanks to a handy selfie from Stephen Amell – that Jon will be introduced in “Crisis,” following Lois announcing she would be pregnant in last year’s “Elseworlds.” A spinoff based around the DC Rebirth comics, which saw Clark protecting his wife and kid from all manner of alien nasties while living on the Kent farm, could be the natural next step for the characters, then. Hoechlin has refused to rule out the idea in the past, after all.

Another series set on Earth- 38 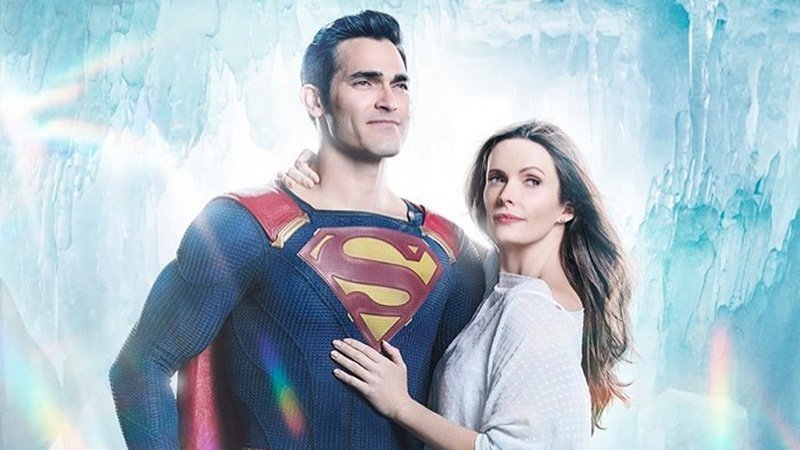 Perhaps The CW has been holding off moving forward with a Superman show until he’s relocated to Earth-1, along with Supergirl, following “Crisis.” Having another series set on Earth-38 would limit crossover potential, but with this winter’s big event expected to condense the Arrowverse multiverse, there wouldn’t be that problem anymore.

In any case, be sure to catch Hoechlin’s Last Son of Krypton – alongside Brandon Routh and Tom Welling’s versions – in “Crisis on Infinite Earths,” which kicks off this December 8th on The CW.