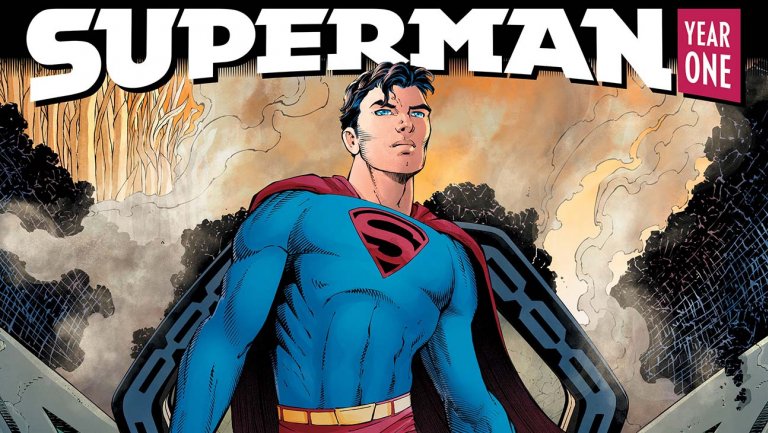 DC has produced a trailer for  the Superman: Year One, its upcoming Black Label release from the writer Frank Miller and artist John Romita, Jr. You can check it out below.

Trailer released for  the Superman: Year One 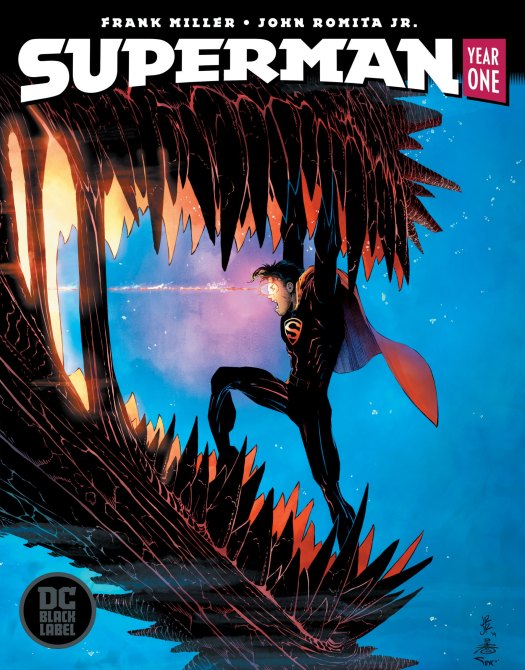 The trailer, which features images from the three-issue, larger format miniseries with bits of animation and music, provides a look into what you can expect from the series — including what appears to be at least some interaction with Lori Lemaris and the undersea world. Perhaps tellingly, it identifies John Romita, Jr. as “co-creator of Kick-Ass,” which is likely to be a nod to the casual audience DC’s Black Label imprint is hoping to impress at the book stores.

From the creators behind The Dark Knight Returns and Kick-Ass comes a powerful new look at the early days of the Superman:Man of Steel. Superman: Year One is a prestige format three-part comic series by Frank Miller and John Romita, Jr. that offers an inspiring testament to the importance of choices and definitive origin story to the world’s first superhero.

Black Label is on a roll right now; in the last few weeks they have announced two new projects: Joker/Harley: Criminal Sanity by Kami Garcia, Mike Mayhew and Mico Suayan; and Harleen from Stjepan Šejić. Like Superman Year One, Harleen is an origin story, speaking to the mission statement of Black Label to make adult-oriented superhero stories accessible to the casual audience who finds their way to the graphic novels section of Barnes & Noble after watching the latest big-budget comic book movie.

From a comic book fan’s perspective, the timing of the Superman: Year One is kind of amusing. The Man of Steel’s origin was just told, tweaked, retold, tweaked, and retold again over several pages in the recent Doomsday Clock #10 rlease, in which Doctor Manhattan looked at the ever-changing history of the DC Universe through the “rolling timeline” used to keep characters young and relevant in the real world while retaining (most of) their publishing history. Superman: The Year One will likely take its place alongside stories like Superman: Earth One and Superman: Birthright, though, and largely ignore existing mythology to deliver a “definitive” take on the story that is not constrained by continuity.

The Superman: Year One #1 will be available in print and digital next Wednesday, June 19, wherever comics are sold. 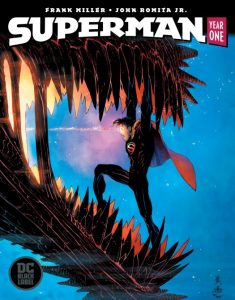 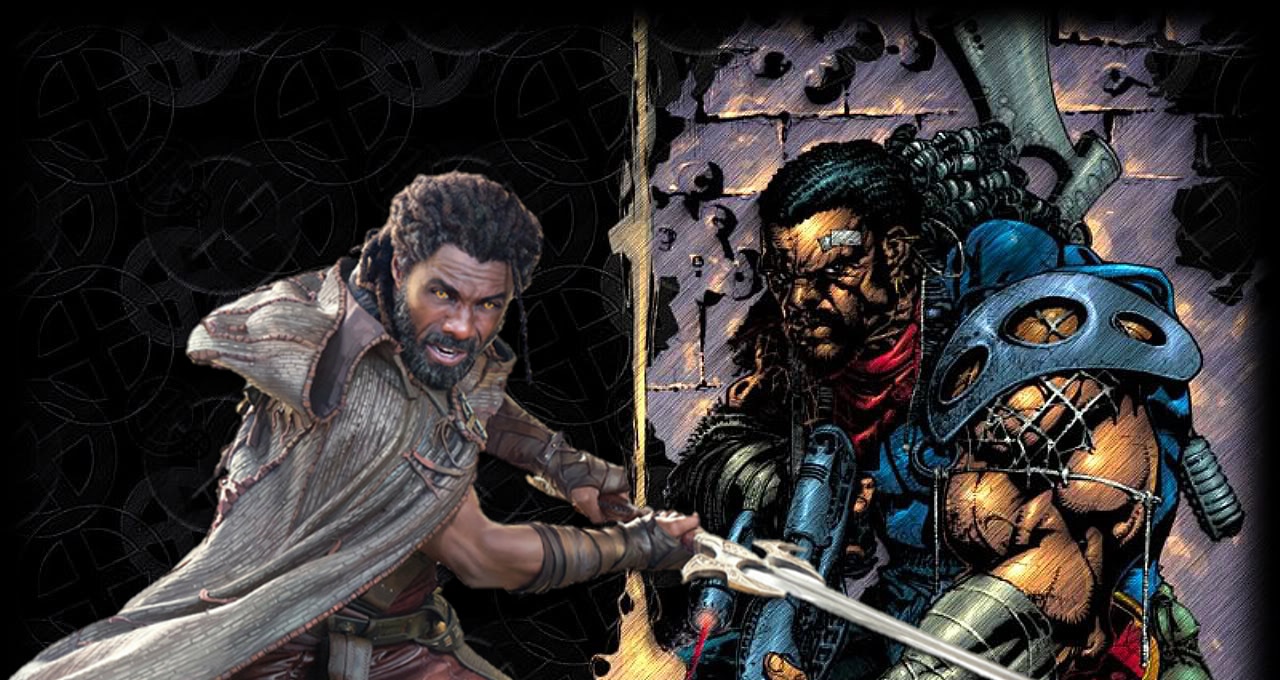 Write For Us
Tags:Superman Year One, Trailer