The popular paranormal fantasy drama series Supernatural is coming to its definitive end.

The two stars of the show, Jared Padalecki and Jensen Ackles, who play the Winchester brothers – Sam and Dean Winchester, will be bidding goodbye to their viewers after the 15th and Final season of the long-running show.

While there are not many chances of the acclaimed show returning to the small screens after Supernatural Season 15, Jensen Ackles claims that there might still be hope for the Supernatural Universe.

If the opportunity for another show does arrive based on the Supernatural universe, Ackles has voiced his willingness to come back as Dean Winchester for a Supernatural Reboot, provided the showrunners allow that to happen. 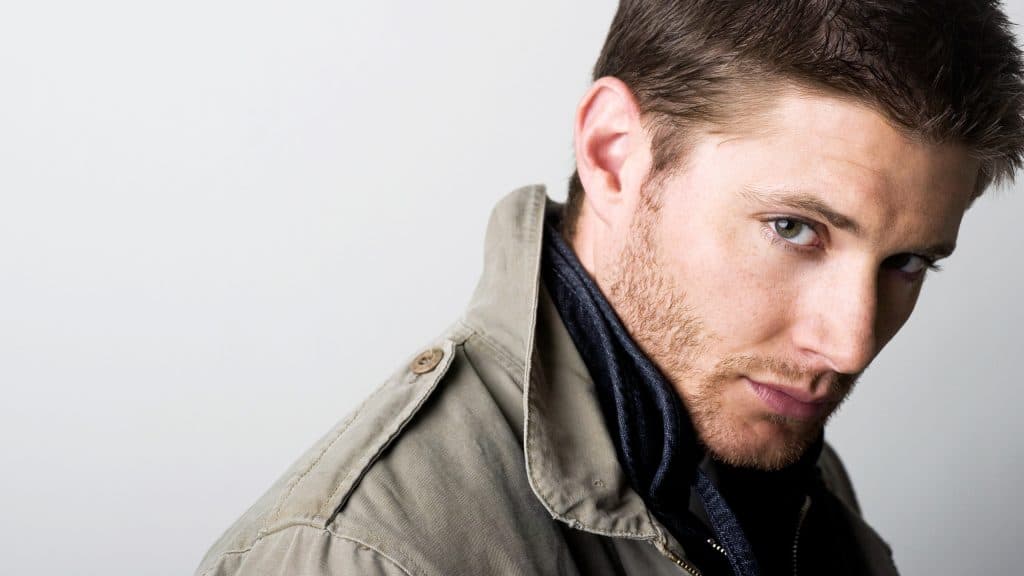 Season 15 of the Show was only midway through when the COVID-19 Pandemic threw a monkey wrench into the grand farewell planned for the series.

It was only last month that Supernatural Season 15 started filming its final two episodes, the last in the series.

The show, which was slated for an October return, might be speeding things off so that the series finale could be as grand and as epic as humanly possible.

Production on the CW Series was originally set to stop at the end of Season 5 back in the year of 2005.

The show then changed hands and another network took charge of the series and the show continued further for another 10 more seasons.

Supernatural explores the life and times of the Winchester Brothers Sam and Dean, who come from a long line of supernatural hunters that chase and capture paranormal entities – ghosts, werewolves, demons, rogue angels, and everything else that falls within that range. 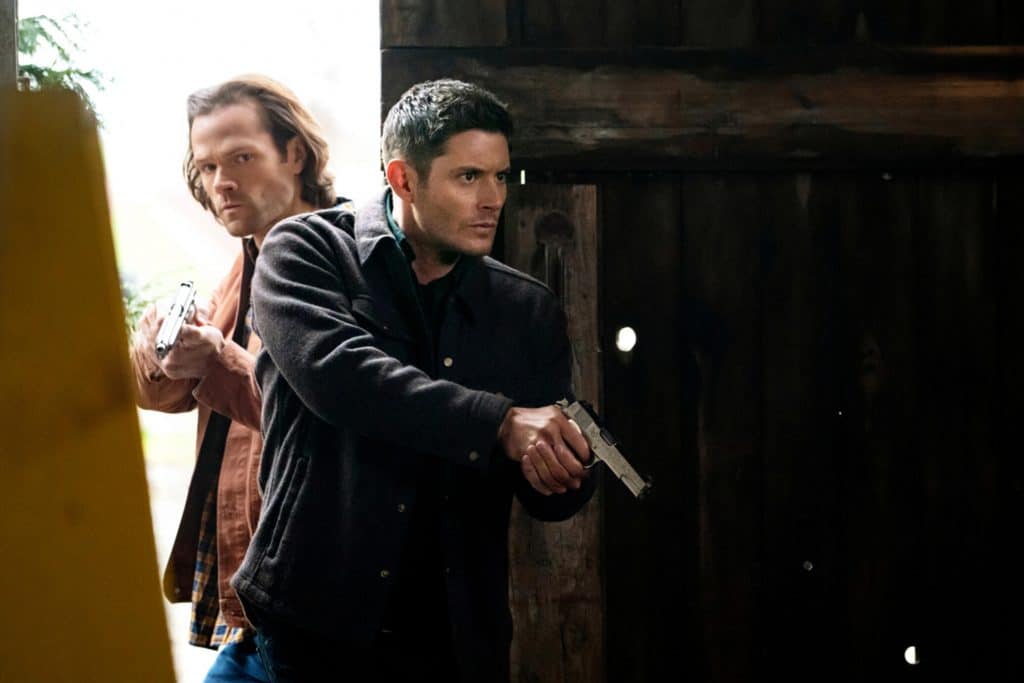 God is no longer humanity’s ally. But he is also not the biggest threat of this season. Something far more sinister awaits the human world.

The Production on season 15 of the show was stopped due to the coronavirus lockdown back in the month of March.

The CW Network was then forced to reschedule the filming of the latter seven episodes.

Things were not looking up for the final series of Supernatural. That was until Ackles and Padalecki were spotted in Vancouver, where they were put into their mandatory 14-day quarantine.

After their quarantine ended, work on the final few episodes began in full swing.

Supernatural Season 15 will bring the ballad of the Winchesters to an end. The show will be missed by a lot of fans.

The show has basically limped its way ever since the original plans to end it after Season 5 was scrapped.

The stakes have gone higher than ever, with Sam and Dean Winchester being forced to participate against Godlike threats like Lucifer, Metatron, and the Darkness.

Given the absurdity of the power level their antagonists possess with every consecutive season, it makes sense to lay the show to rest or at least let off temporarily so that a new direction could be thought for where the Supernatural universe might be headed.

Season 15 literally pits the Winchester brothers against God. You cannot raise the stakes higher than that. 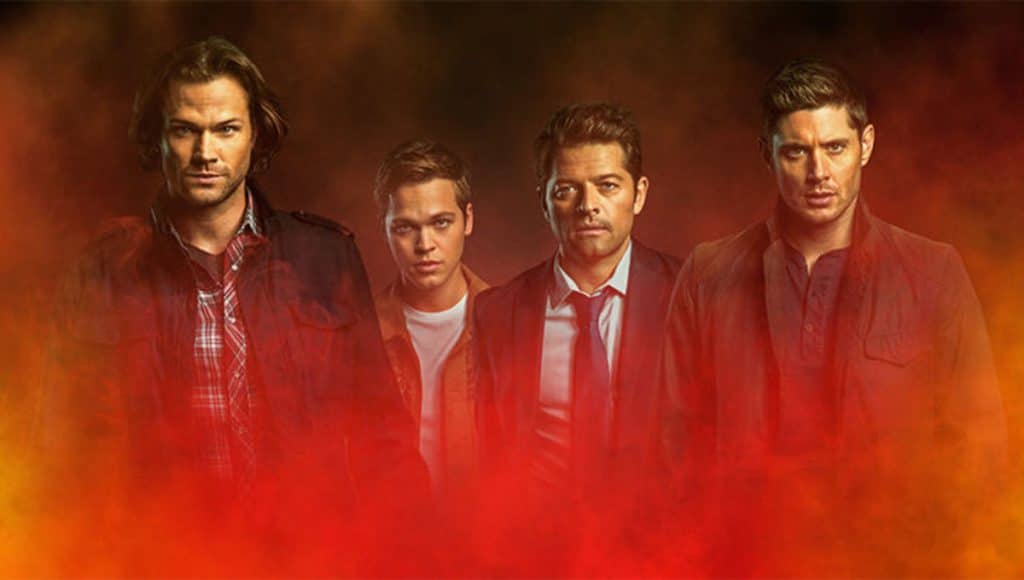 The show needs to be given some time off. But does it mean that it will be taken to the back of the barn and shot to death by CW?

Supernatural is a franchise so lucrative The CW Network will find it extremely difficult to make it go to rest.

Many popular science fiction and fantasy shows have been resurrected by the TV Networks with a fresher taste and vigor.

Supernatural, like the many characters within its universe, may also become a vessel of resurrection after some time. 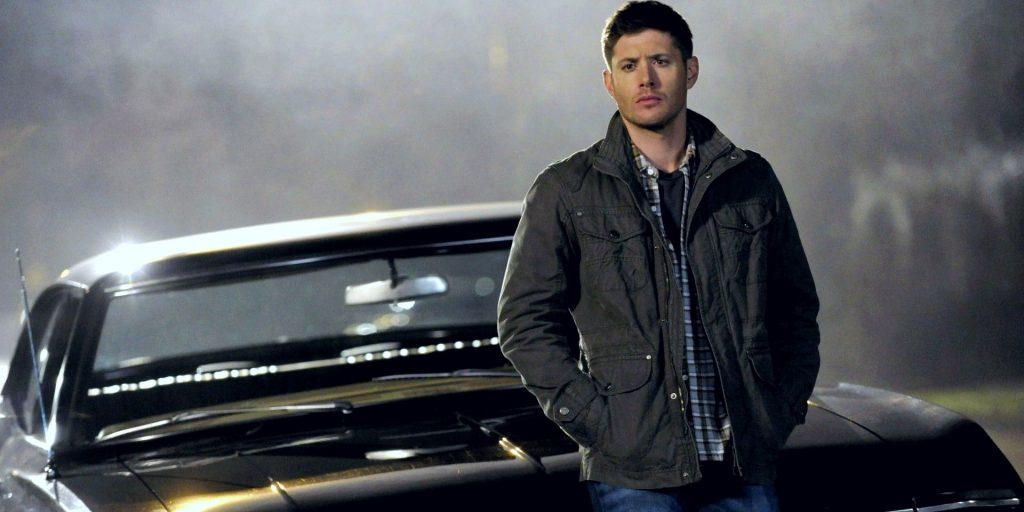 Jensen Ackles, in a recent interview with Michael Rosenbaum, claimed that he still believes there is a future for Supernatural after its definitive 15th Season.

He does not expect Season 15 of the show to be it’s last.

The show will definitely come back according to Ackles and when it does, he would like to return to the Supernatural Universe as Dean Winchester.

Jensen Ackles said that the show’s loyal fan following and vast popularity would be the reasons for its eventual return to the small screen after the Season 15 finale airs in November.

You May Also Like: Supernatural Still Exists in the DC Universe!!

His exact words were that the show is far from getting its “long goodbye”. He said and we quote: 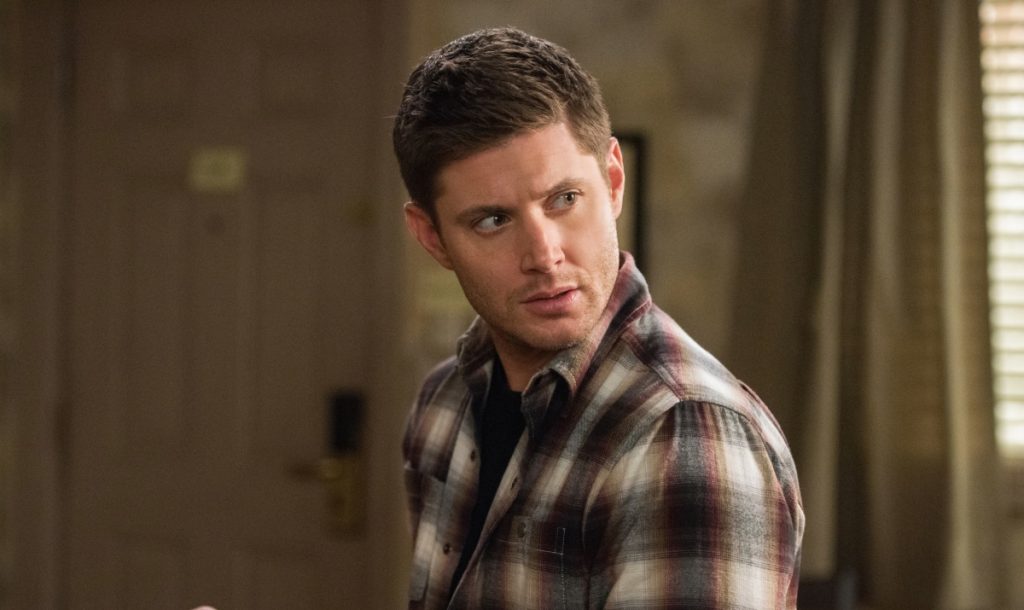 “The ship has already sailed on this being the last season. Jared’s already got another show lined up, and I’ve got a few stokers in the fire. So we’re gonna knock this out and try to do it justice. I’ve always thought that there’s a possibility of, you know five years down the road, getting the call saying “Hey let’s do a little short order action for a streaming network” and bringing it back for six episodes…and I do feel like this isn’t the long goodbye right now. I feel like this is, let’s hang this in the closet for now, and we’ll dust her off down the road a bit.” 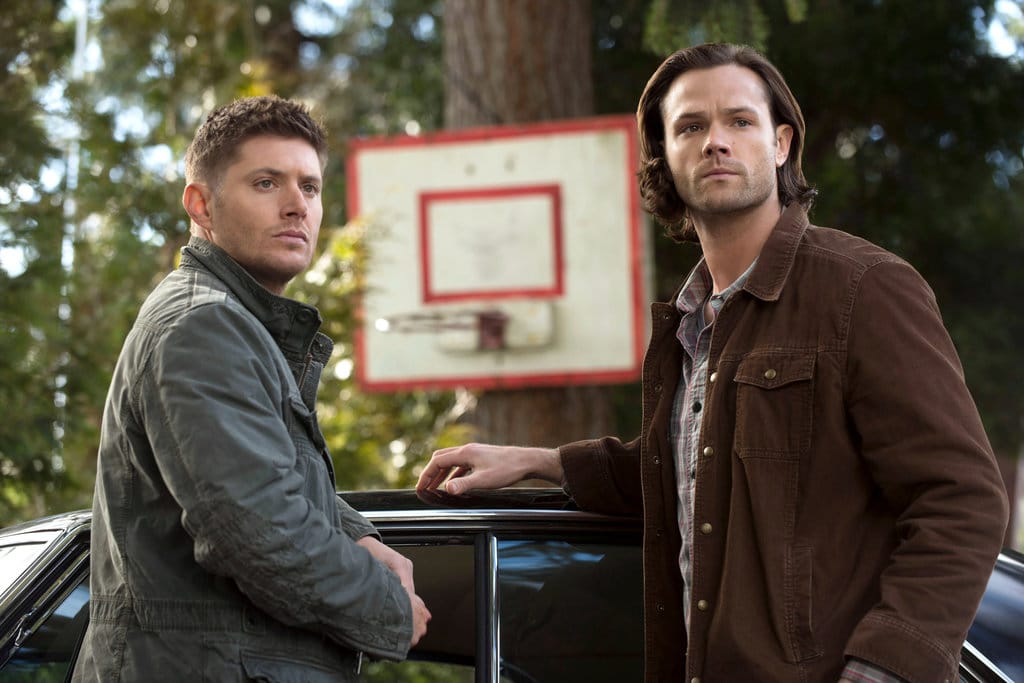 Sam and Dean Winchester have been fighting the good fight for a long time. Their fight with God might be their final battle.

But if you are an ardent watcher of Supernatural, you would know that the show is not really known to keep people dead.

Many of the characters, including Sam and Dean, have died and been brought back from the afterlife.

If what Ackles mentioned does come true, then a six or eight-part miniseries action thriller live-action adaptation of the show for a streaming platform would make sense.

Shows like Psych have used live-action movies to tell the tale long after the original series ended. This could be used as a floor plan to expand the Supernatural Universe beyond the boundaries of a TV Network. 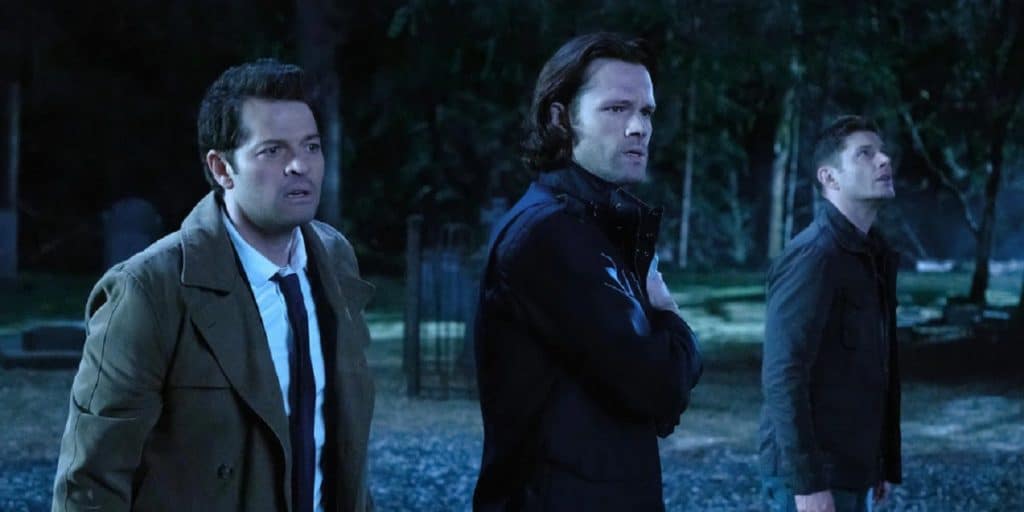 While a Supernatural Reboot sounds all the more lucrative and interesting now, we would still implore The CW to let the show go.

Good things should never last forever otherwise they will lose their charm. Supernatural has accomplished so much within its 15-year run.

If a reboot happens, it would endanger the legacy of the legendary fantasy show.

Let it go Mr. Ackles. Let Supernatural take its place among the small screen sci-fi/fantasy mammoths like the X-Files, Game of Thrones and Doctor Who.

That would be the best send-off to Supernatural, not a reboot.

Source: Inside Of You With Michael Rosenbaum