Casting can get really tough especially when it comes to the comic book’s character. And that’s one thing that fans love to argue as to which actor should be playing their favorite superhero or supervillain, especially when they have never been on the screen. There have been a few times when the fan casting actually happened for example Patrick Stewart as Professor Xavier.

The superhero fan castings have been around for quite a time but there have been few about the villains as well. They often say that villains make great heroes, and supervillains do play an important part in every superhero film. Here are a few castings that fans really wanted to happen! 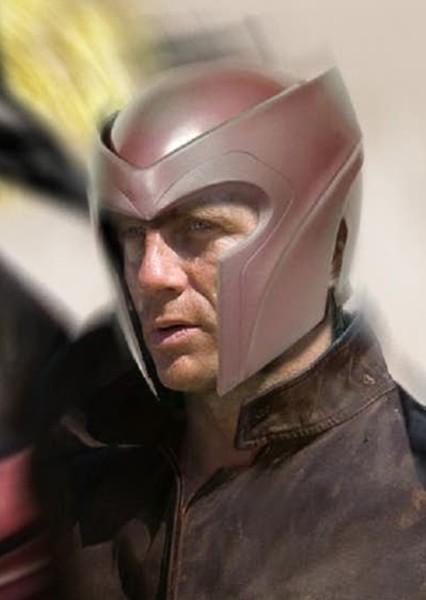 Magneto is the archenemy of the X-Men who has magnetic powers and some violent methods always at work to destroy the peace of the X-Men. Sir Ian McKellen did a fantastic job while taking on the role in 2000’s X-Men and gave the character a noble touch. Michael Fassbender played the younger version in X-Men: First Class. Michael played a more of an angry version and both the actors did a fantastic job. 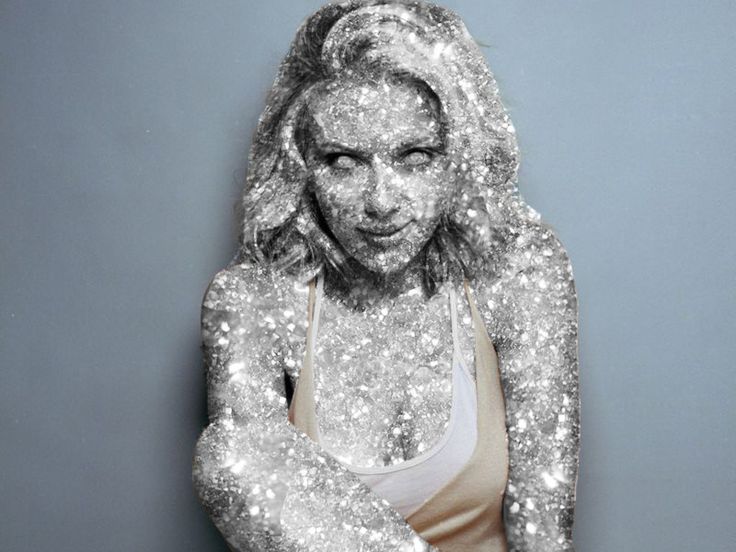 Emma Frost initially appeared on the silver screen in X-Men: First Class and was portrayed by January Jones. Emma is a fan-favorite character in the comics and many fans were not really convinced with January’s take on the character. Many fans wanted a different actress to portray her and they suggested Scarlett Johansson as Emma Frost.

In the comics, Emma Frost is a woman who dresses in scanty outfits and uses her seductiveness as much as she uses her psychic powers. And fans believe that Scarlett Johansson could do just pull that off. And moreover, Johansson can also bring an emotional weight to her roles and we see her do the same as Black Widow in MCU.

3. Jake Gyllenhall as The Joker 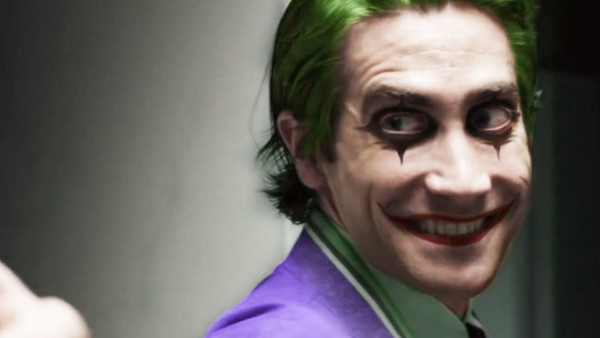 Jared Leto took over the iconic role of the Joker in 2016’s Suicide Squad and shook the character. Leto’s portrayal had more traditional elements, like the white skin, green hair, and red lips but it was also paired with many tattoos, metal teeth, and anxious behavior.

Fans complained that Leto’s version of and the actor they were hoping to take over the role was Jake Gyllenhall. And with the facial features and his amazing acting skills, Jake Gyllenhaal would have definitely rocked the role. 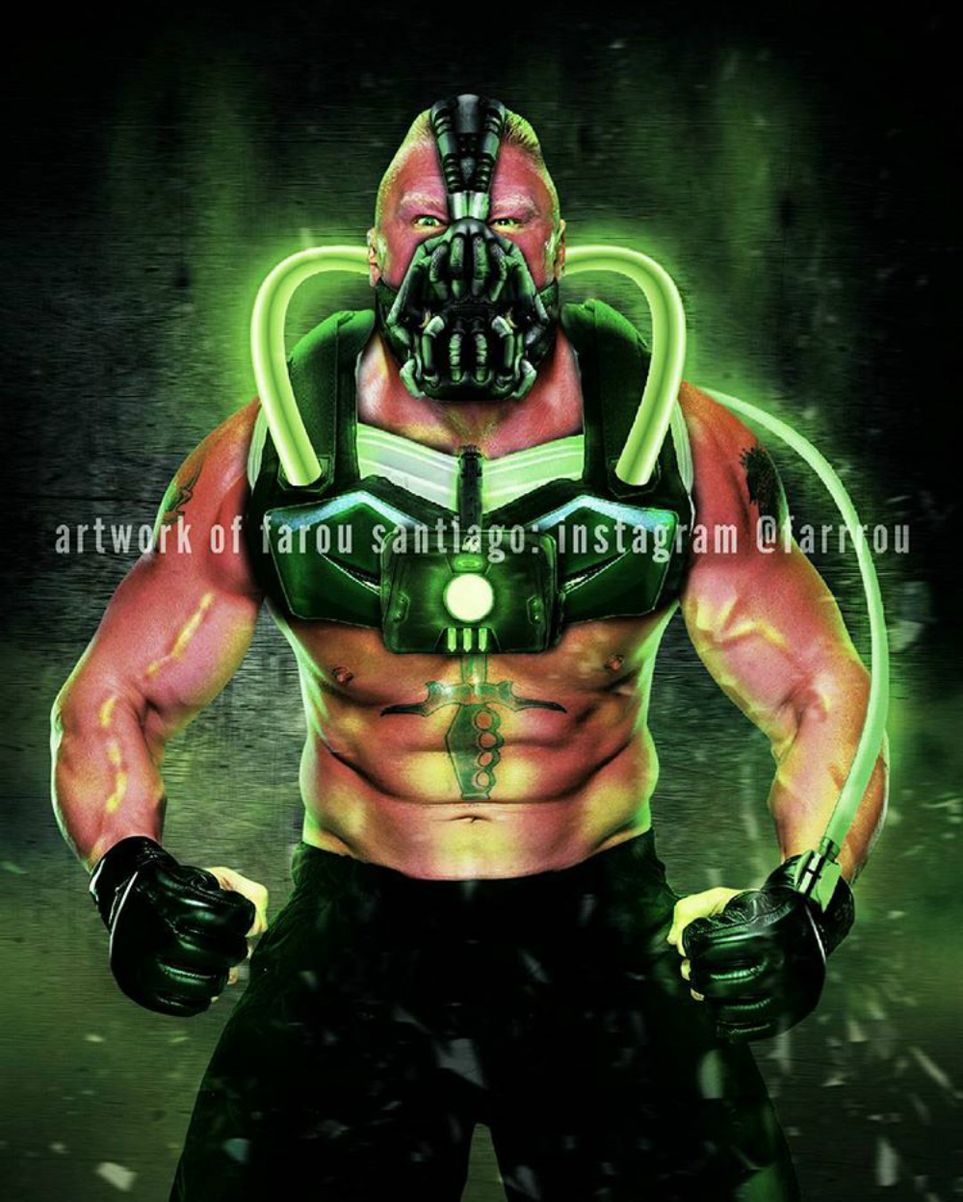 Bane is one of the deadliest enemies of Batman and is a tactical genius who actually staged a breakout at the Arkham Asylum to wear down the Dark Knight. He was about to almost end Batman’s hero career. And that is why the fans were excited to see Bane in Batman and Robin but all they got was a mute version of the villain.

In the film The Dark Knight Rises, fans were blessed with a sophisticated version of Bane but he wasn’t as muscular or smart as fans expected to be.  Farou Santiago in the picture visions the WWE star to play Bane and we would love this to happen!

5. Robin Williams as The Riddler

In 1997, Batman and Robin got Riddler into conflict with Batman and was played by Jim Carrey who was amazing. He was a complete package to watch, ruthless, scary, funny, and charming all at once to watch. Fans do not have a problem with Jim Carrey’s performance but the idea of Robin Williams taking over the role surely is mind-blowing.

And it would have made sense as he was approached back then by Warner Bros to play the character and the script was written keeping him in mind. However, Jim Carrey won the role.