Sylvester Stallone and his 1981 movie Nighthawks is confirmed for a remake with the one and only Frank Grillo. Stallone is a living legend when it comes to Hollywood. Now, one of his cult classics but highly underappreciated movies, Nighthawks is finally getting a remake. The movie came out in 1981. Now, the movie will be revisited with Frank Grillo as the lead. Recently, the actor spilled some beans regarding the upcoming remake. Let’s dive into it and find out what the actor has to say about it. 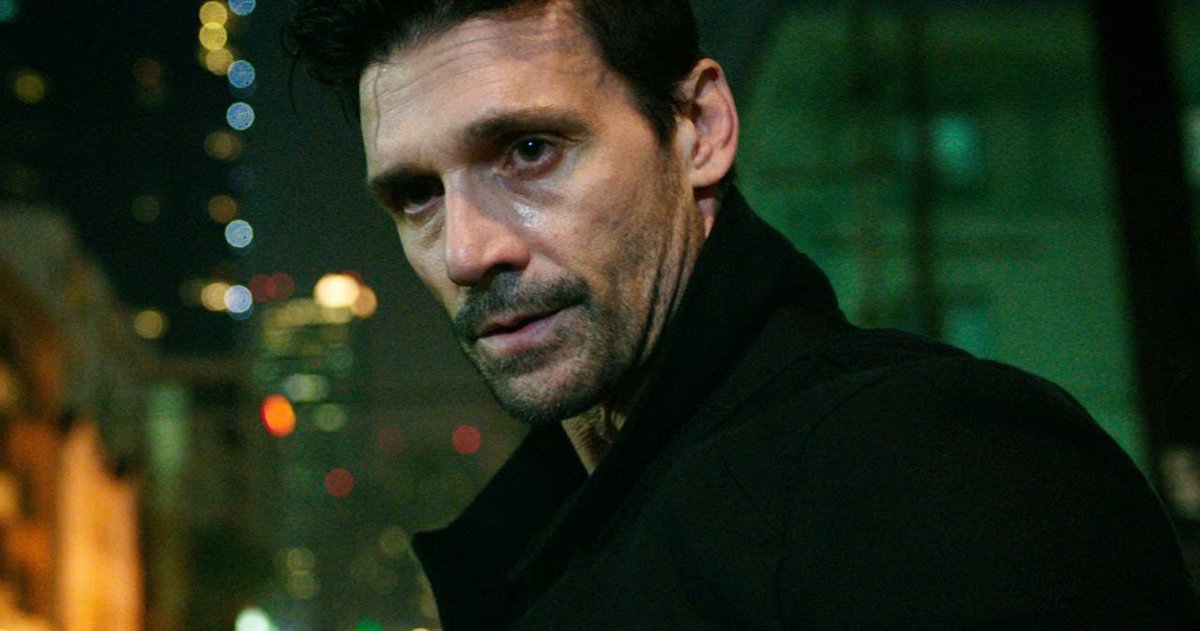 Most of us know Frank Gillow as Burkc Rumlow/Crossbones from the Marvel Cinematic Universe. The actor truly dived into the character’s roots and gave a strong performance. However, the plans of revisiting the films were in play since 2019 itself. It was 2 years ago that Sylvester had confirmed the remake of Nighthawks in the form of a streaming series by Universal. Now, we have some more information about the upcoming remake.

Actor Frank Grillo recently appeared on a podcast of The Beard and The Bald (via JoBlo). He wasn’t shy in sharing some information. He said:

It looks like Sylvester Stallone is all set to take the lead and some added responsibilities too. With Frank Grillo in it, we can easily expect some hardcore action and some really intense acting. In the original Nighthawk, actor Sylvester Stallone plays the role of an NYPD cop, Detective Sergeant Deke DaSilva. His role is to track down and kill the dangerous international terrorist, Heymar Reinhardt a.k.a. Wulfgar (Rutger Hauer). It will be interesting to see how the remake indulges in the current times. With Sylvester Stallone as the director, we hope the vision remains the same. 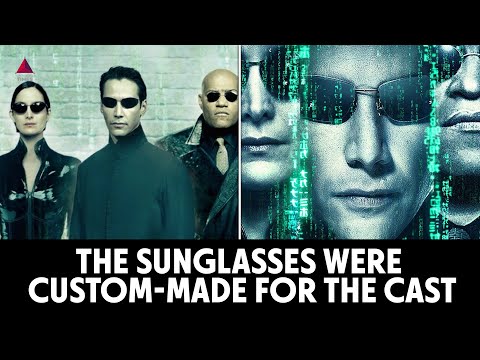