It came as a shock to many when we heard the news that Jared Leto is returning to play the Joker in Zack Snyder’s Justice League. The Snydercut is delivering one shocking news after another. After announcing new scenes to be shot with Ray Fisher, Gal Gadot, and Ben Affleck, Zack Snyder wants even more players to chip into his version of the DCEU movie. The Snydercut will also feature Jared Leto’s Joker. But how does that even work? What are we missing here? And most of all how does Leto’s Joker factor into the larger DC Extended Universe? These are our theories.

Death In The Family 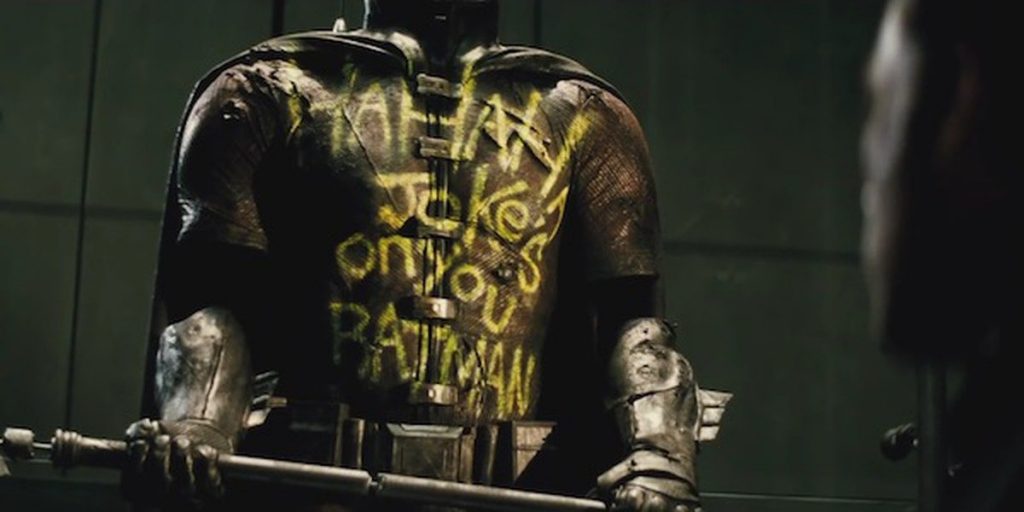 This is the most obvious way for Let’s Joker to come in. In Batman: Death In The Family, the Joker brutally murders Jason Todd and leaves Batman scarred for life. In BVS, we saw Robin’s deformed costume with the words “HaHaHa, Joke’s on you Batman” smeared acorss the chest area of the suit. In this universe, the Joker did kill Robin. This is probably why Batman is so dark and gloomy (not that he ever was a ray of sunshine though). Snyder later confirmed that the Robin who paid the ultimate price in the DCEU Snydercut was Dick Grayson and not Jason Todd. It would be interesting to see how that story pans out. 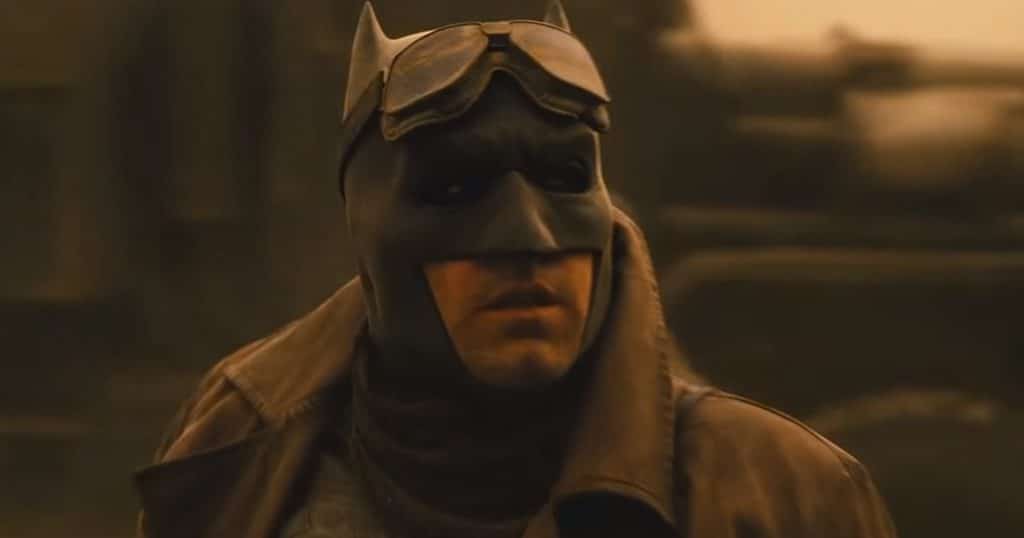 In the official Snydercut Justice League trailer released during the DC FanDome event, we see one of Joker’s playing cards in the Hallof Justice’s wreckage. We also see a similar card attached to Batman’s gun in the ensuing scene. There could be a deeper meaning to it. Maybe Snyder was connecting the dots. When Darkseid invades Earth, the Joker aligning himself with the New God makes perfect sense. With the additional resources at his disposal, Leto’s Joker would have everything he ever needed to push all of Batman’s right buttons. The Dark Knight has a No Killing rule but in this bleak and dark future, he probably made an exception. 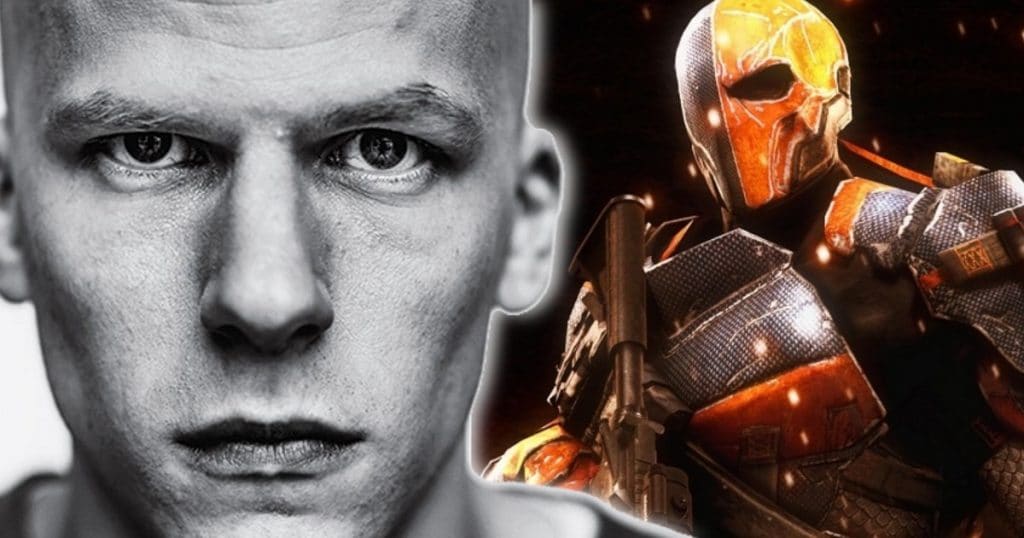 Another glaring choice for Joker to make his entry would be Lex Luthor’s Injustice League. Deathstroke and Luthor would join forces with the Joker and a few other prominent DCEU villains to form the legendary Injustice league. We can already see that happening. The trio of super villains would then unite to bring down the Batman and the Justice League before they are ultimately defeated for good. The Joker and his maniacal schemes would come in very handy then. 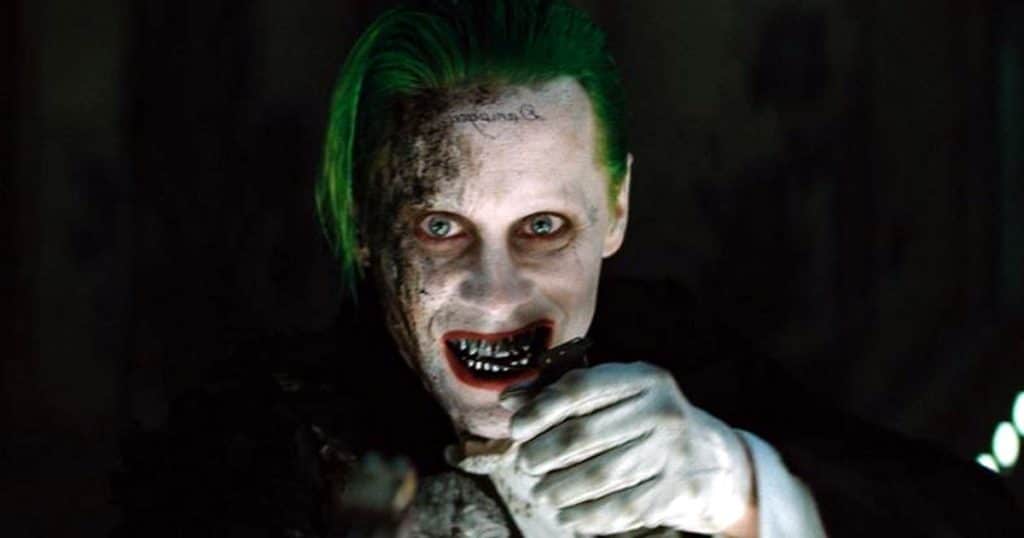 The fabled Ayer Cut gained traction after the Suicide Squad Director claimed his version is also better than the one released by the Studio in 2016. A tie-in between the Ayer Cut and the Snyder Cut through a cut scene would be a rather realistic way to bring Leto’s Joker into the fold. We know Suicide Squad’s events happened way before the events of Justice League. But there’s still room for establishing a connection. Maybe Steppenwolf is connected to Enchantress in some way or it was Luthor who instructed Deathstroke to break Harley Quinn out of prison.

A Rematch With The Batman 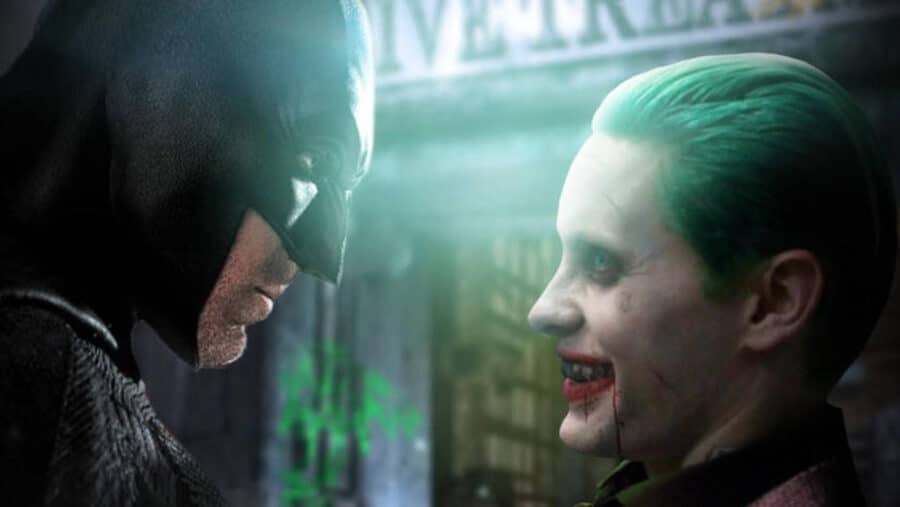 The opening scene where Batman is hunting down Parademons in Whedon’s Justice League felt a bit rushed. The Snydercut Justice League could correct the tonal shift by making Batman hunt the Joker instead. Leto’s Joker could be planning something sinister like robbing Superman’s grave or killing Lois Lane. Fans would love a rematch between Affleck’s Batman and Leto’s Joker. 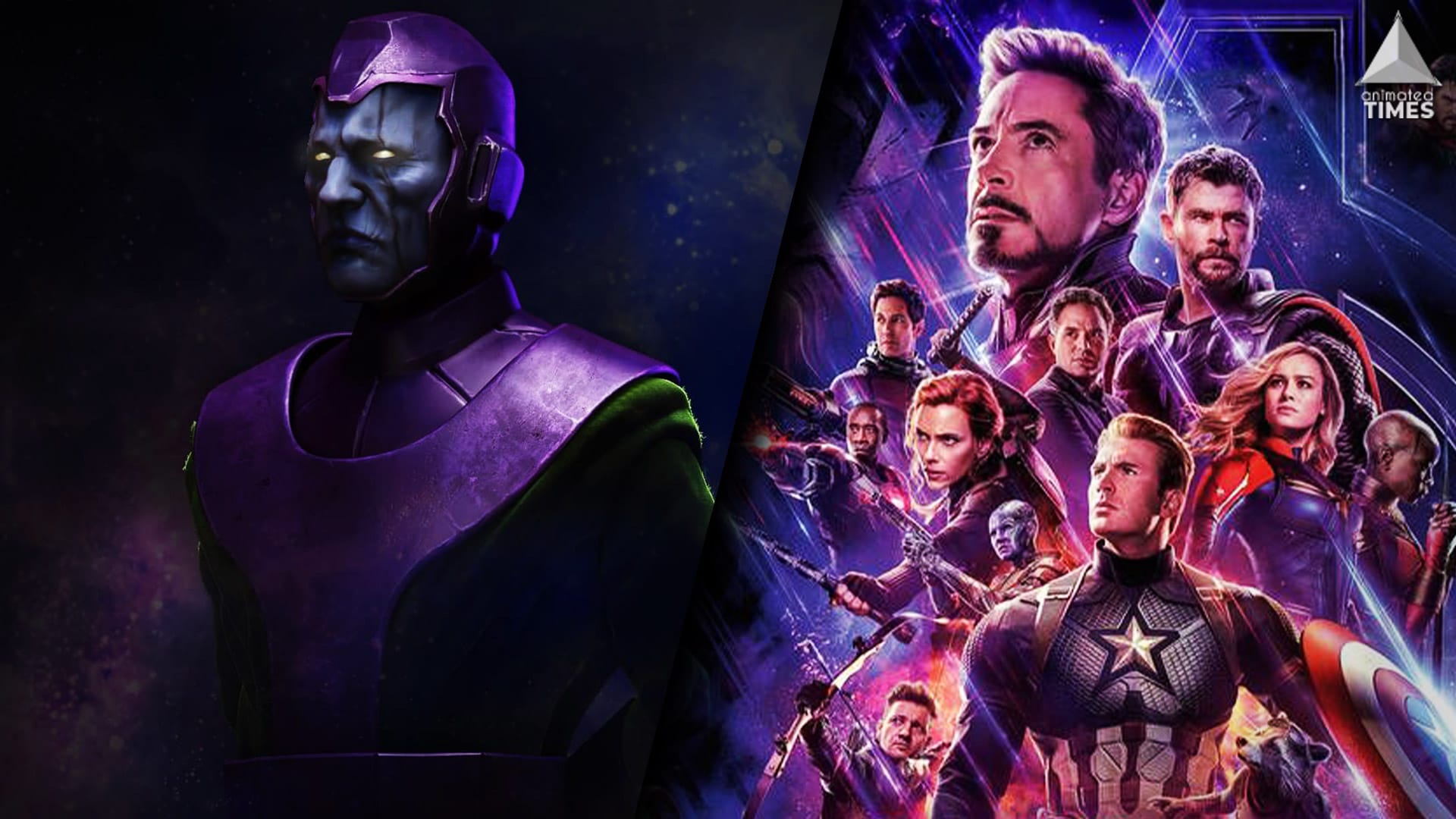 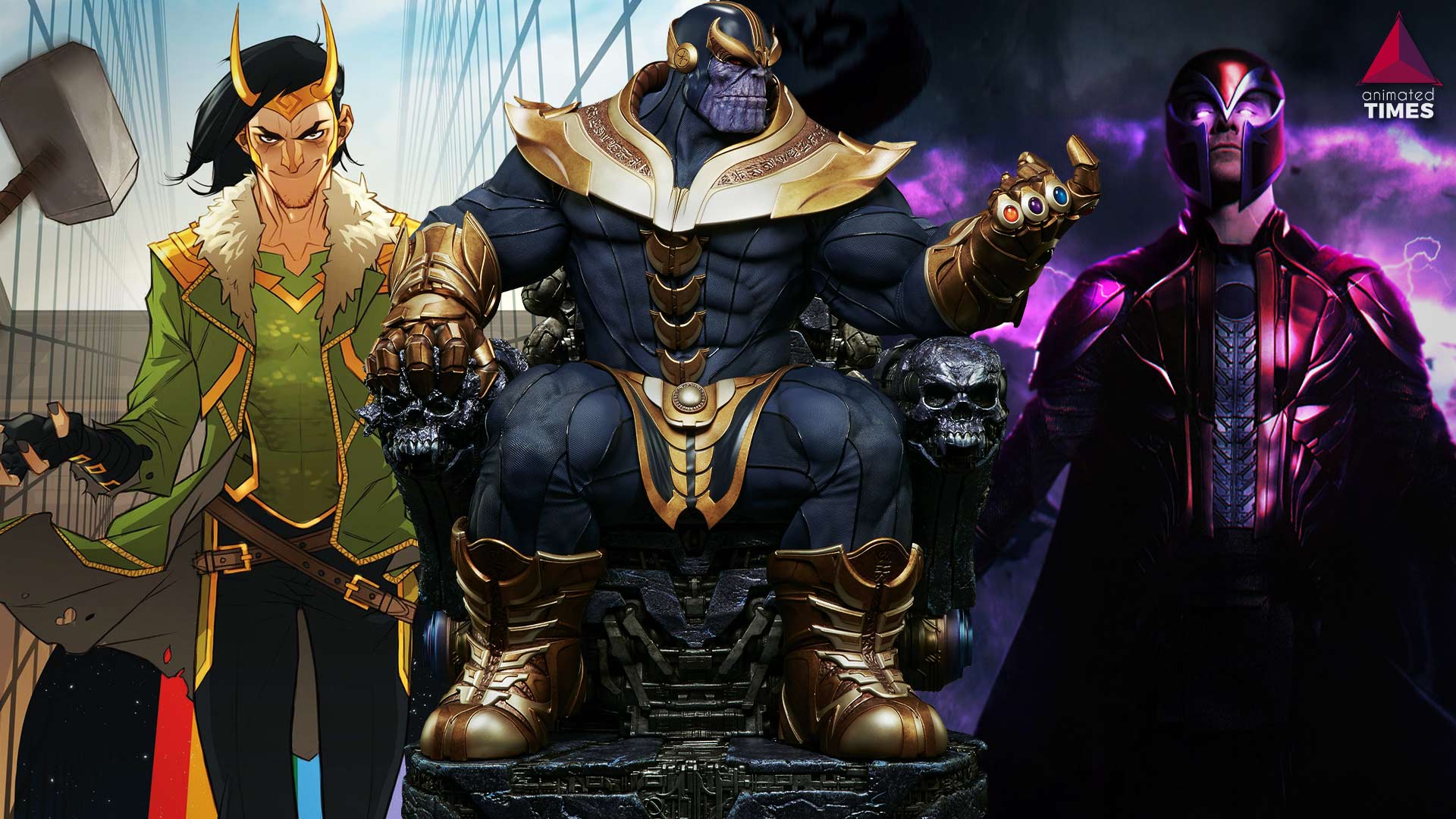 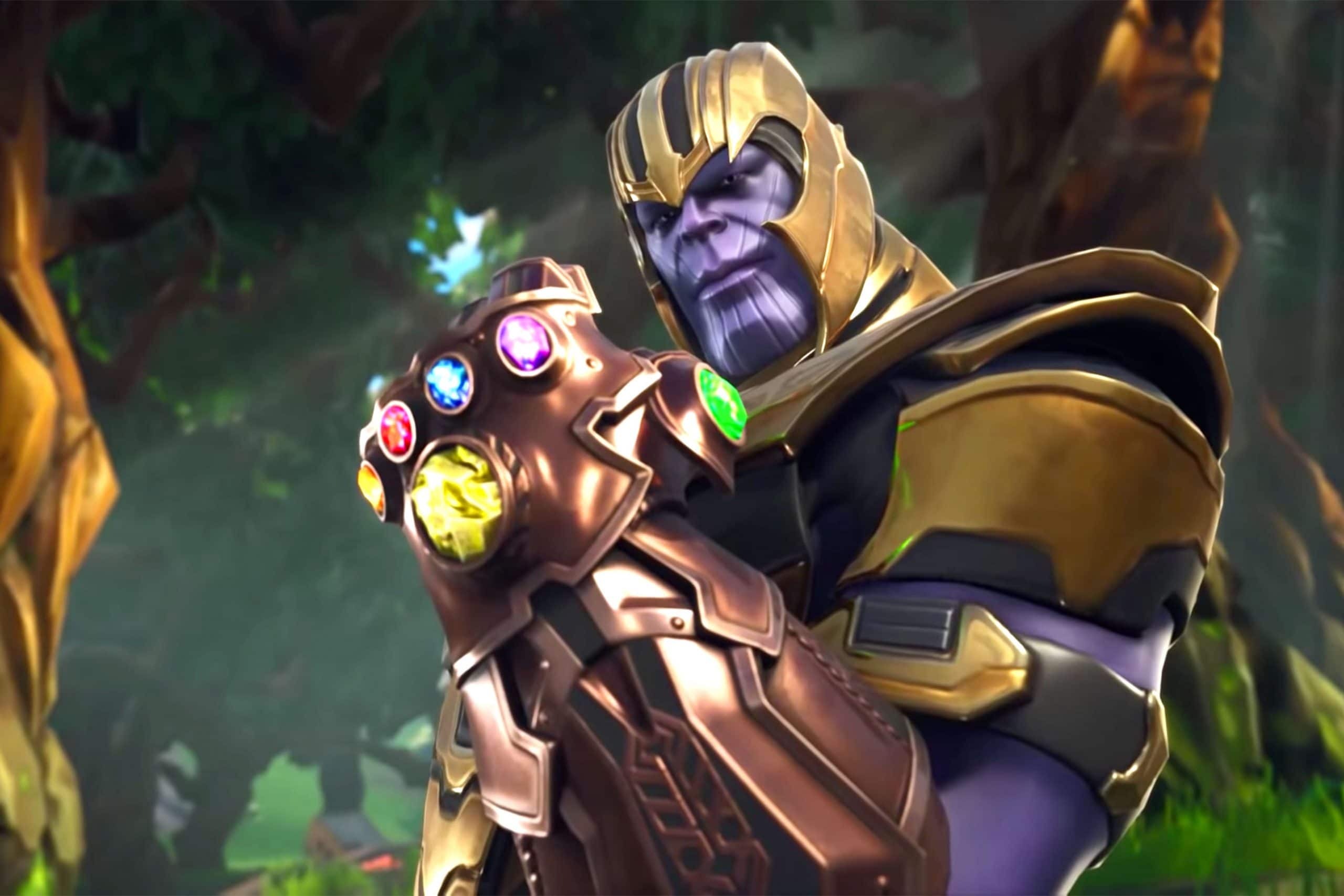 Read More
Some fans of the Marvel medium Universe regularly watch all twenty-three movies on repeat. Other..well, they get unbelievable… 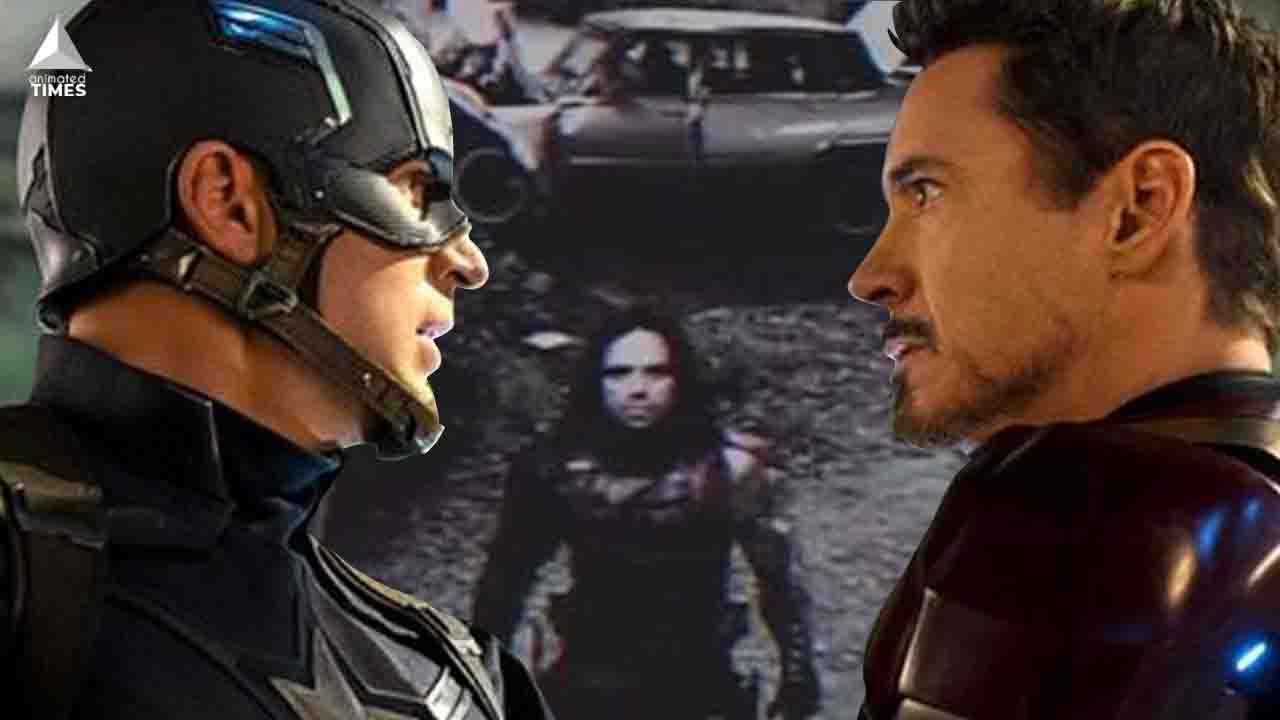