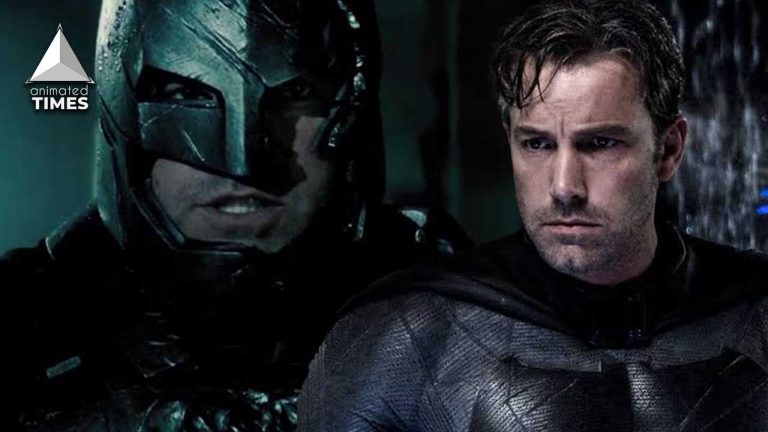 With the upcoming Robert Pattinson movie, the Batman fever is higher than ever and Ben Affleck is still dominating the conversation about who’s the best Batman. Why is it that so many people are still fans of Ben Affleck as… 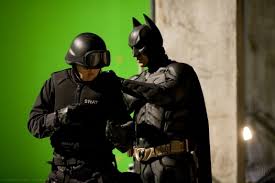 Five different stars have taken on the role in the modern period, and of course, every fan has their own choice as to who the best of the bunch is. Point of views is one thing, yet numbers are another, and the numbers aim to one Batman actor over all the rest. The Hollywood Reporter and Morning Consult current conducted a brand-new survey to ask followers concerning the various Batman actors, trying to determine which one was most widely-liked among fans. 39% of people evaluated offered Bale a "really favourable" score as Batman.