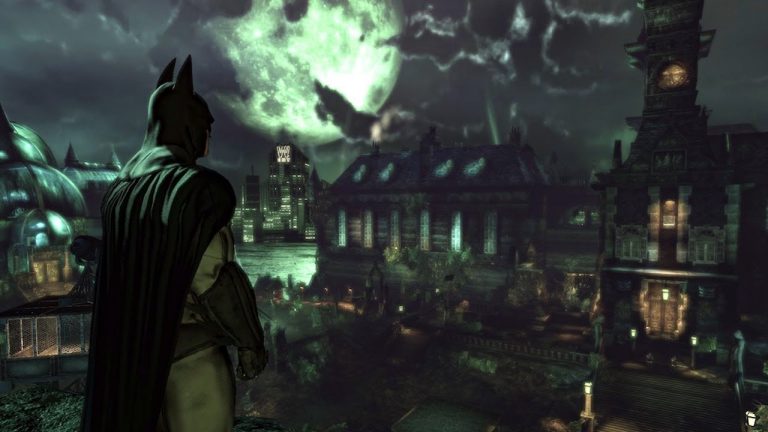 New Poll says that Batman: Arkham Asylum is the best game of all time.

According to a brand-new Twitter survey, which is the most scientific way of the ballot, the Batman: Arkham Asylum from Rocksteady Studios is the most effective licensed video game of all-time. At the very least, it is better than Marvel's Spider-Man, Goldeneye 007, and also Star Wars: Knights of the Old Republic, which are heavy hitters in the realm of the licensed game, yet not the only ones.