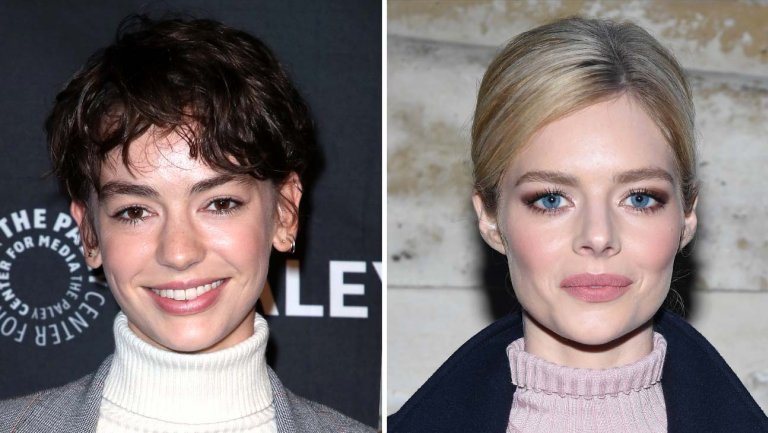 Read More
"When we watched Samara and Brigette collectively, it was like deja vu," producer Scott Kroopf stated in a statement. "It was just how we felt when we saw Keanu and Alex. We're so thrilled to have this humorous and exceptional pair unite the Bill and Ted team". The long-awaited next instalment of this Bill & Ted franchise is eventually coming in theatres next summer, 29 years after the previous movie was released. 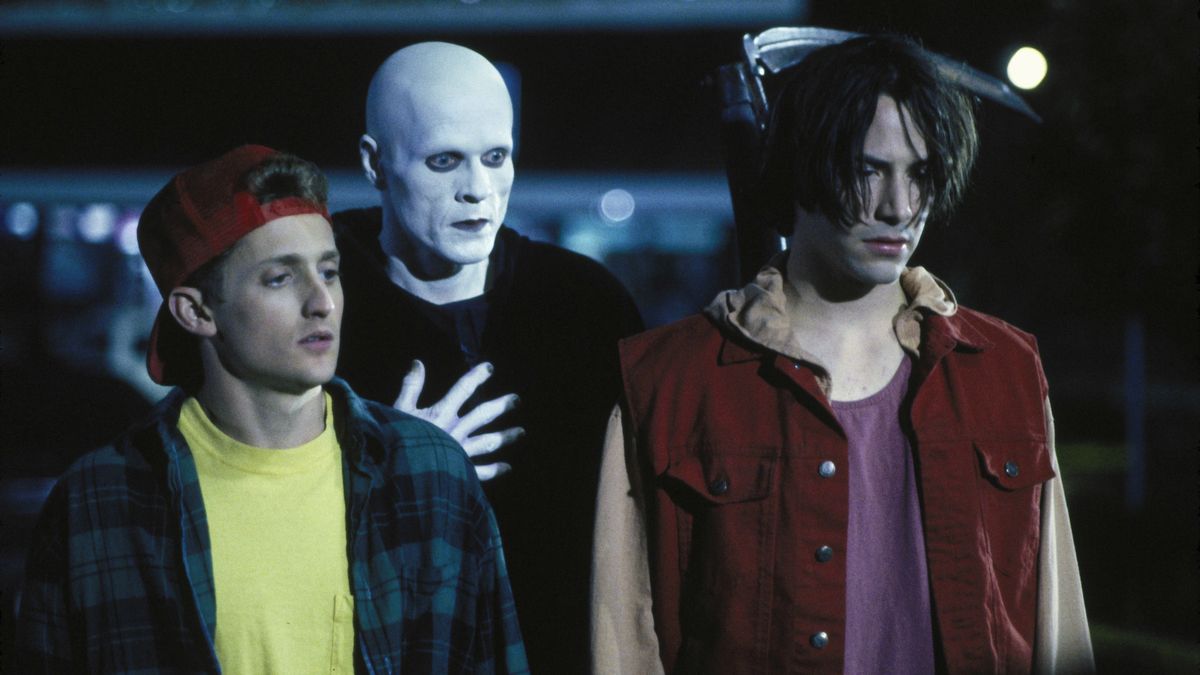 Read More
Finally, we have much-needed news on our hands. William Sadler is confined to return in Bill and Ted…