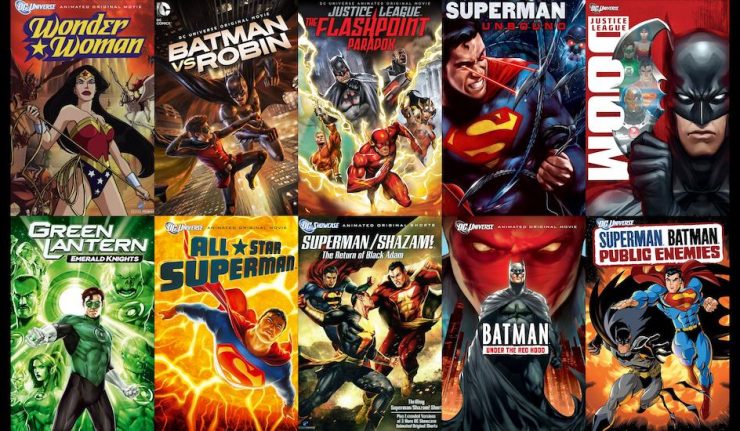 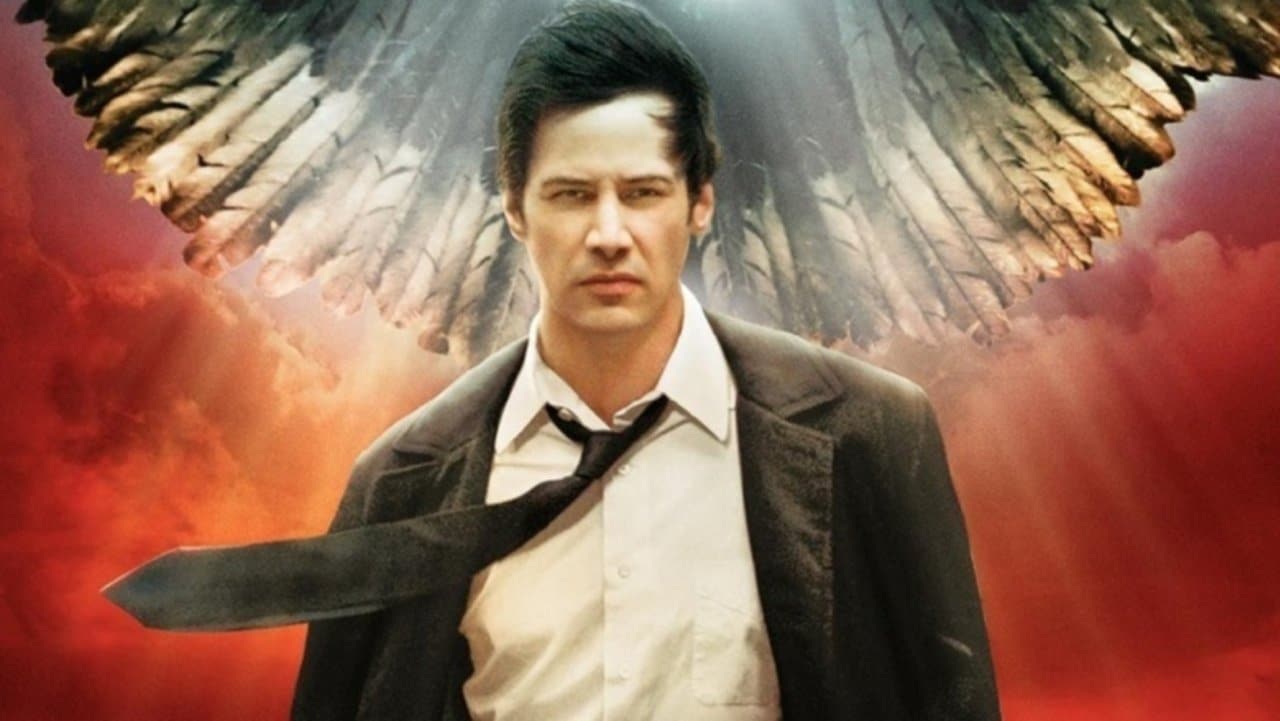 Read More
While promoting the recently-released John Wick: Chapter 3 - Parabellum, Reeves appeared on Variety's brand-new motion picture podcast, The Big Ticket. After talking about the long life of the action franchise, and also returning for one more Bill & Ted movie following year, Reeves was asked if there are any type of various other roles from his past that he would certainly such as to review if given a chance.