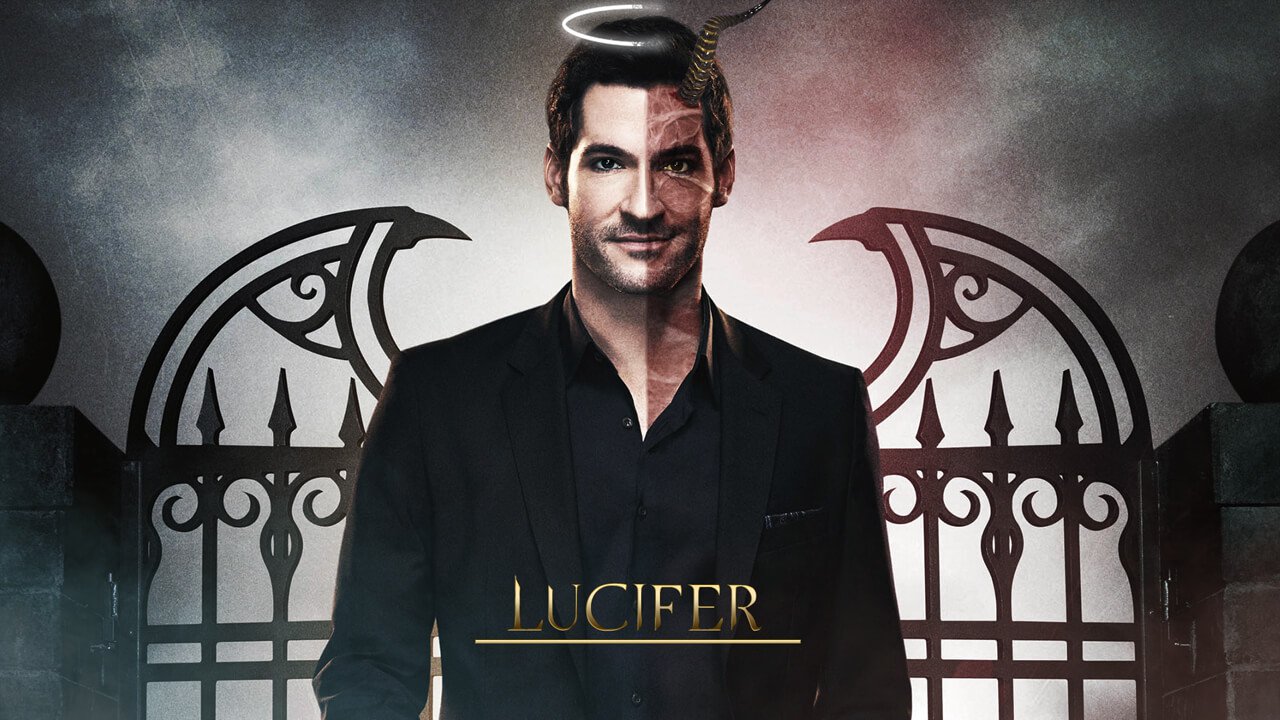 Read More
In the last few years, Superhero movies have become the biggest genre in filmmaking. All thanks to the success of the Marvel Cinematic Universe. Back in 2007, they released Iron Man and their success have inspired others to do similar work. Since Disney officially acquired Fox, this genre is about to get more complicated. This apparently put Fox properties like X-Men in jeopardy. But 'The House of Mouse' already made it clear that the Deadpool franchise was here to stay! 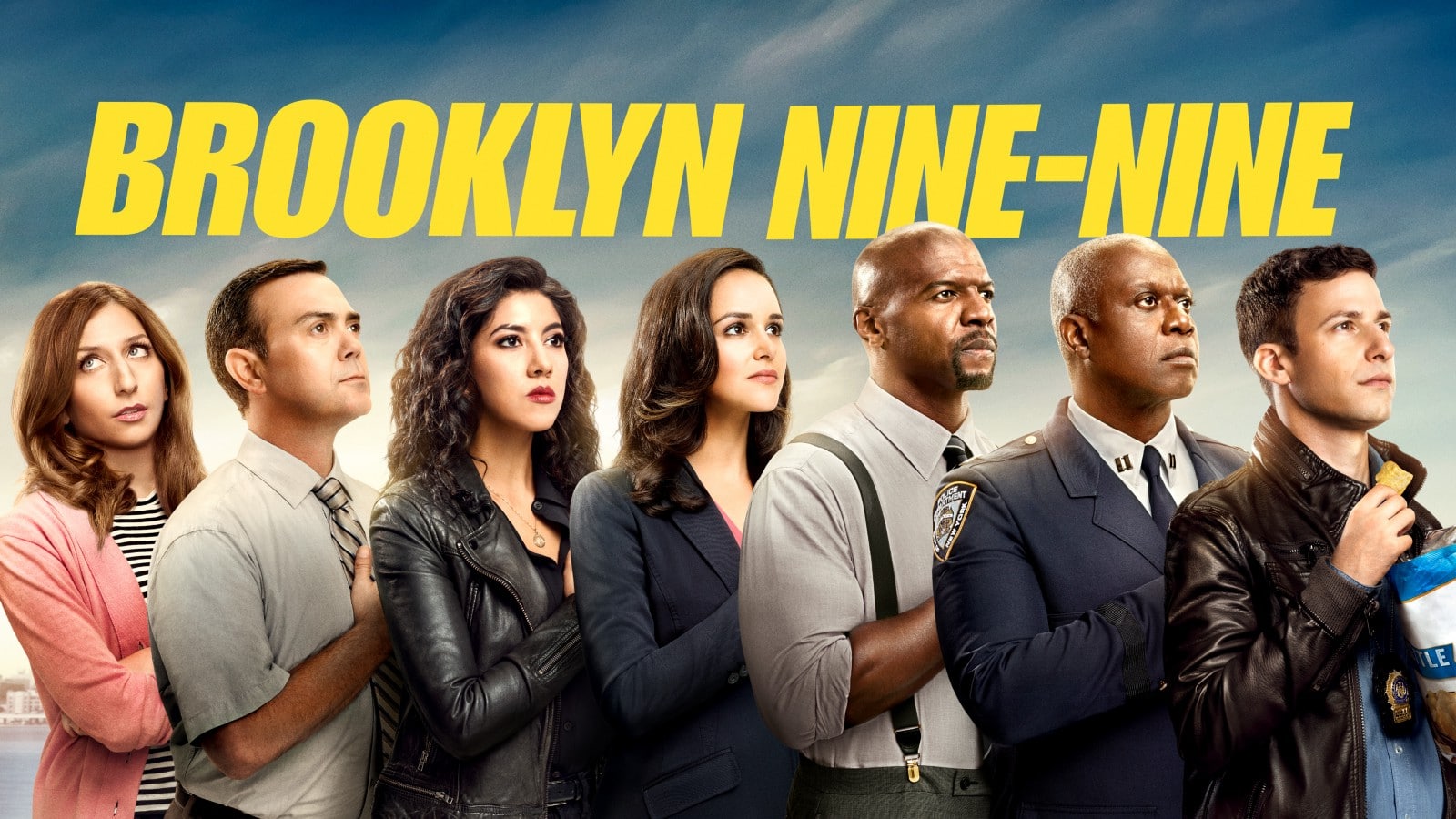