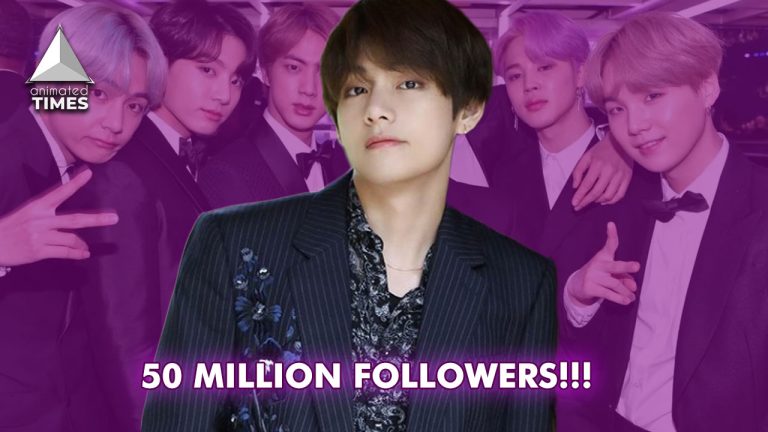 K-Pop Boy Band BTS are achieving huge milestones with their voices and also they are conquering different areas other than the music industry. Korean pop culture is pacing very quickly with the boy band contributing a lot to promote their… 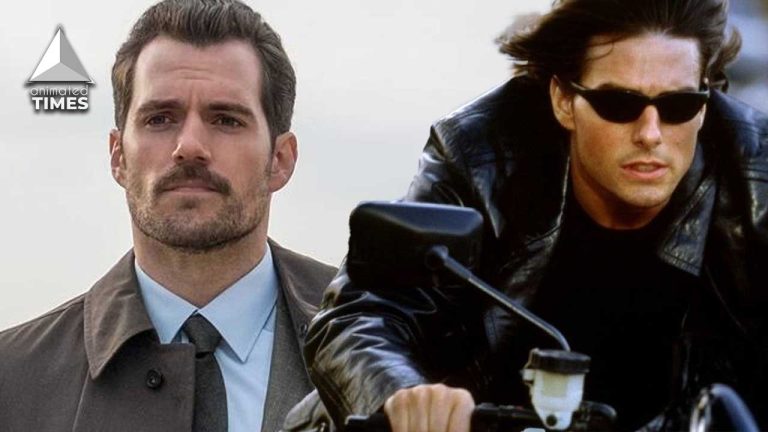 Henry Cavill is no doubt one of the most popular actors in Hollywood. The star is well-known for his iconic role as Superman in the DCEU. Another role that he is known and loved for is August Walker from 2018’s… 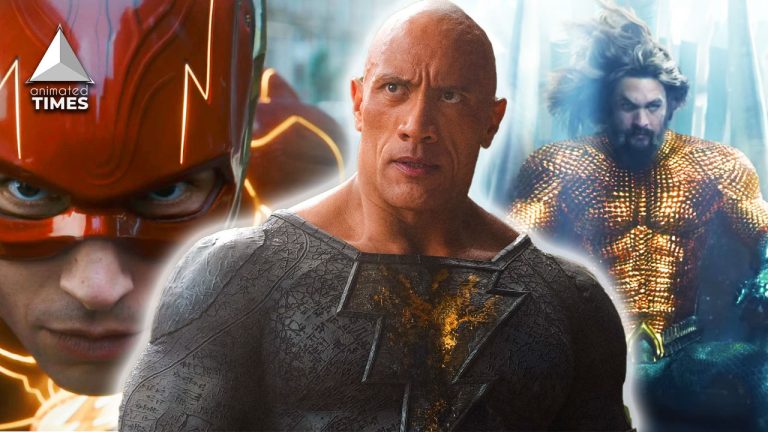 Dwayne ‘The Rock’ Johnson has finally announced that the forthcoming Black Adam film will mark the dawn of an all “new era” for the DC Cinematic Universe. also known as the DCEU as mentioned above. Johnson talked about how the… 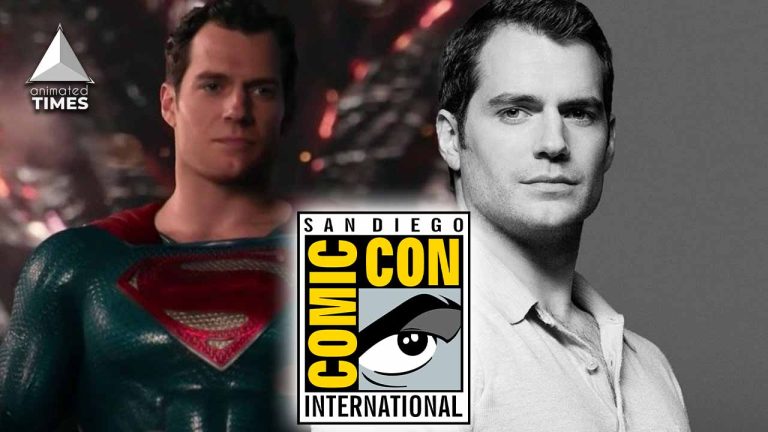 Henry Cavill hasn’t put on the Superman suit in about five years now. He first appeared as the Last Son of Krypton in Zack Snyder’s Man of Steel (2013) followed by Batman v Superman: Dawn of Justice (2016). Then he was seen as the caped… 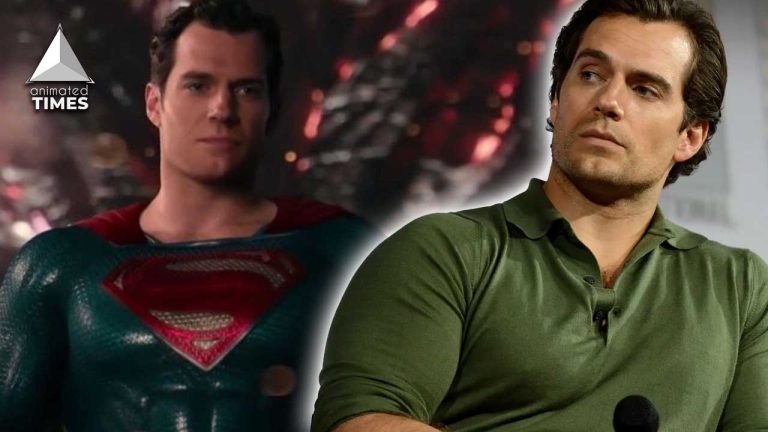 It’s been two years without an in-person comic con because of the ongoing pandemic. The annual nerd fest will kick off this Thursday in San Diego and there are a hell lot of rumors coming in. And, if they are… 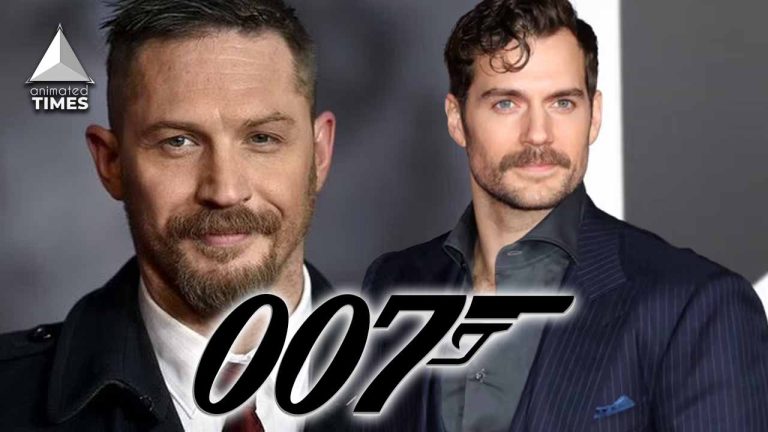 The next actor to play the role of the suave spy James Bond is still to be decided. And the competition is tight. Since Daniel Craig, who had been playing the role of James Bond, a departure from the Bond… 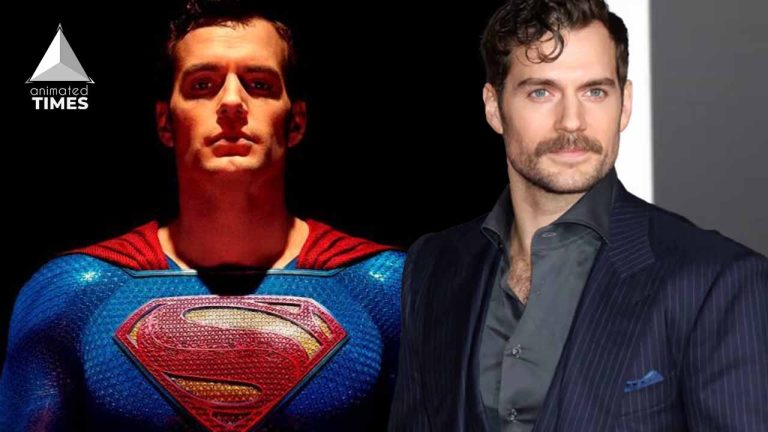 After an endless stream of speculations on whether the Man of Steel star would reprise the role of Kal-el or not, a clear answer is still not in sight. Fans are clearly losing their cool over Henry Cavill’s dilly-dallying, with some… 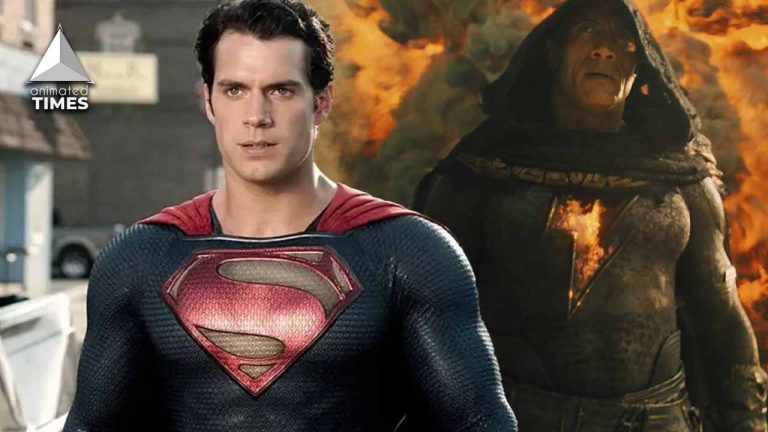 Henry Cavill’s Superman Rumored to Appear in Black Adam Post-Credit Scene, Fans Ask If It Will Be Another Headless Cameo?

Fans are eagerly waiting for DC’s next major project, Black Adam. The trailer was dropped earlier this month and it featured many members of the Justice Society of America like Hawkman, Dr. Fate, Cyclone, and Atom Smasher. The movie will not be…