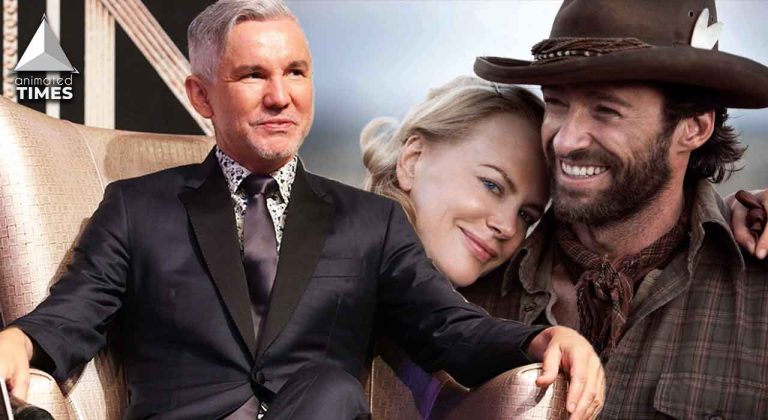 “It rained for the first time in 150 years..It Nearly killed me”: 60-Year-Old Actor Baz Luhrmann Reveals His Near Death Experience While Shooting a Movie Starring Hugh Jackman

Australian filmmaker Baz Luhrmann has opened up about his filmmaking journey with Deadline after the release of his iconic biopic Elvis. But that is not the only film that the 60-year-old discussed during the exchange. He also recalled the making of his 2008… 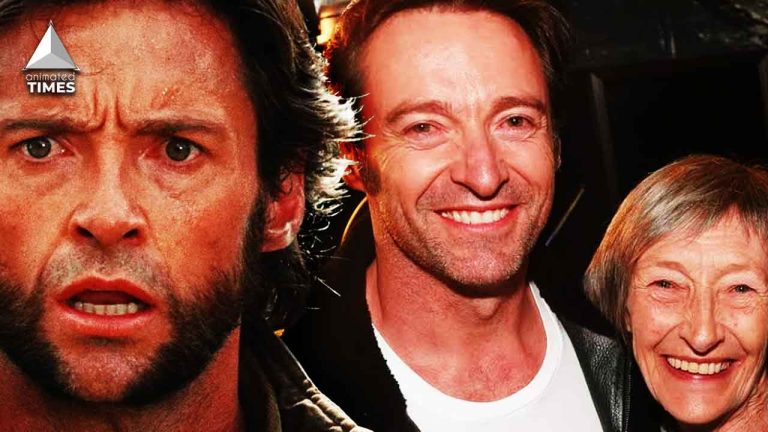 “It was traumatic, I thought she was going to come back”: Haunted by His Past Wolverine Star Hugh Jackman Begins Therapy, Wants to be Better For His Loved Ones

Recently, Hugh Jackman shared that has started treatment for the trauma he received when his mom left him as a child. The Australian actor has mentioned it several times over the past years. This comes after the release of his… 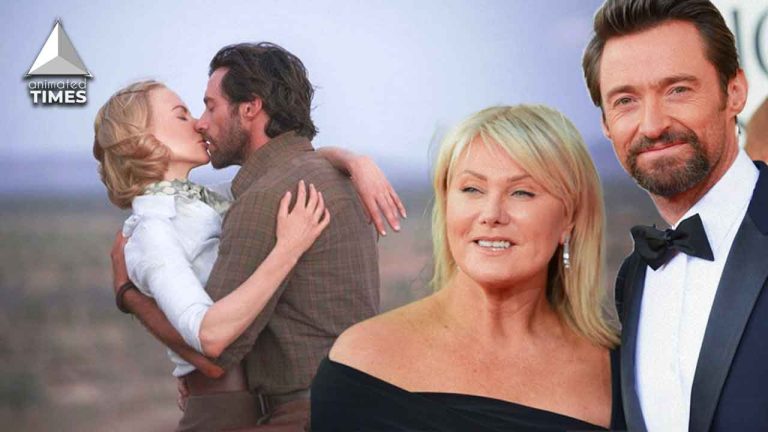 “That would have been awkward”: Hugh Jackman Kissed His Wife’s Best Friend Nicole Kidman After Letting Her Sleep at Deborra’s Place 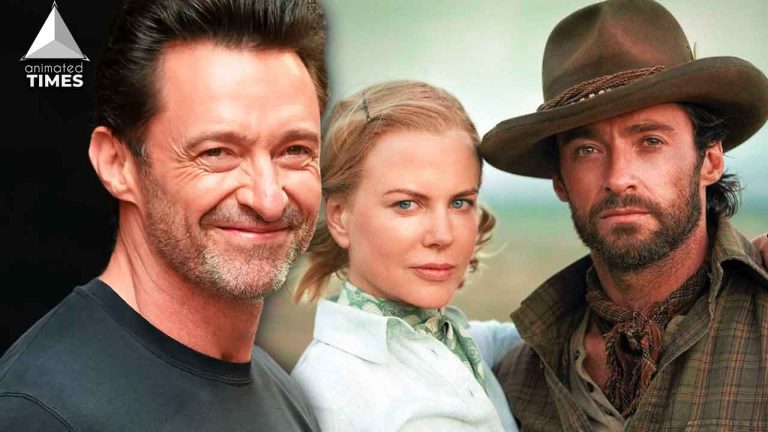 “She’s one of the most generous souls I know”: Hugh Jackman Gets Floored By Nicole Kidman After Fellow Aussie Actress Bids $100K on Wolverine Star’s Music Man Hat For Charity Auction to Fight AIDS

People often believe in the stereotype that the industry is a cold place. A dog-eat-dog world where everyone is at the other’s throats is how people picture Hollywood. But that is not always true. There have been heartwarming episodes of… 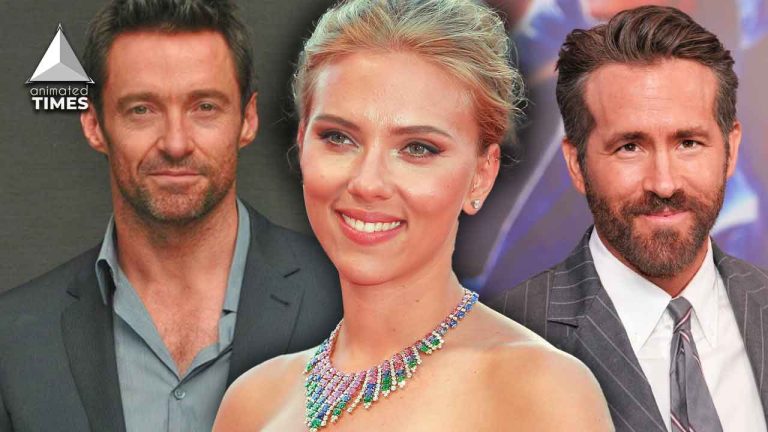 We are getting a third Deadpool film and everyone is pretty excited. Ryan Reynolds announced the third part of the franchise via a YouTube video with a short and witty monologue only to give fans the biggest surprise in the most subtle… 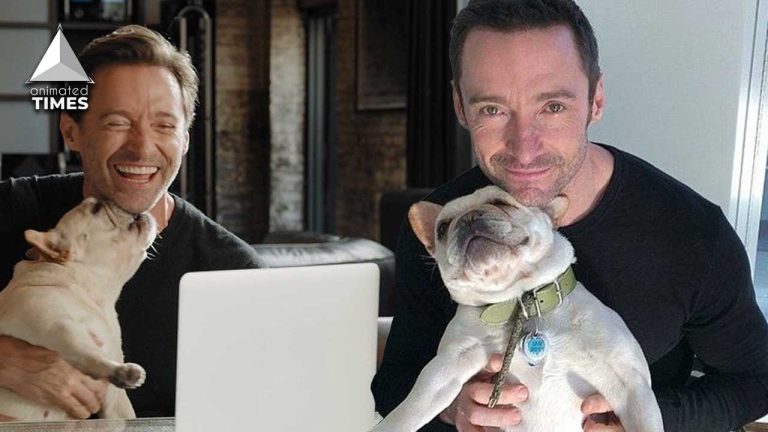 “He would’ve been 12 next month”: Hugh Jackman Releases Heartbreaking News Of His Dog Passing Away, Twitter Unites To Cheer Up Wolverine Star

Amid the Deadpool 3 rumors, Hugh Jackman recently shared that he lost his beloved dog just a month before his 12th birthday. He shared the unfortunate news on his Twitter account. The actor was frequently spotted on walks with his… 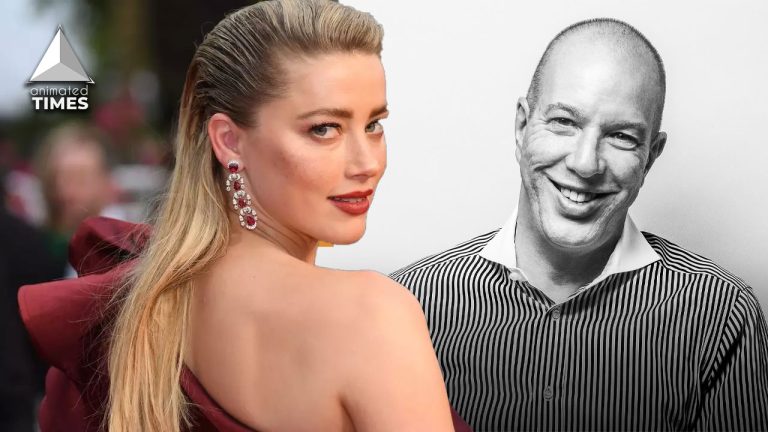 ‘Are They Sleeping Together?’: Internet in Shock as Amber Heard Reportedly Spotted with ACLU Director Anthony Romero in The Hamptons

Reportedly, Amber Heard was spotted ‘enjoying herself’ in Hamptons, where she arrived following her court loss to Johnny Depp. The actress was spotted twice in the past two weeks at a popular restaurant named, Le Bilboquet in Sag Harbor. Interestingly,… 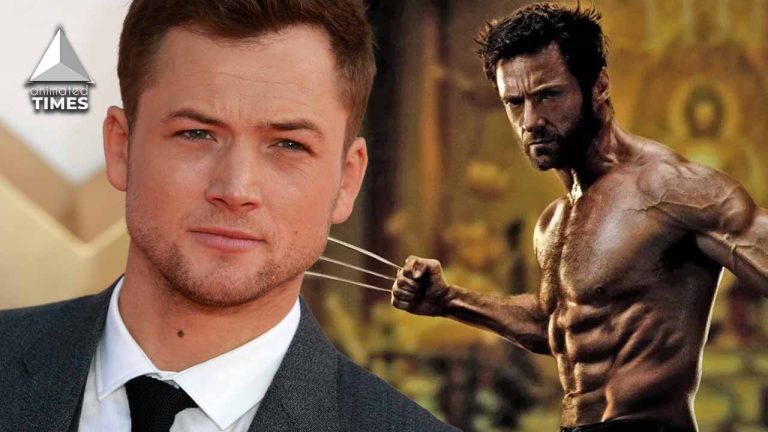 Will he be Baby Wolverine?’: Fans Displeased With Taron Egerton’s Potential Logan Casting in MCU

Due to Disney’s acquisition of 20th Century Fox on March 20, 2019, Marvel Studios has tons of roles to cast from teams like Fantastic Four and the X-Men. In the same group is none other than the iconic mutant Wolverine…