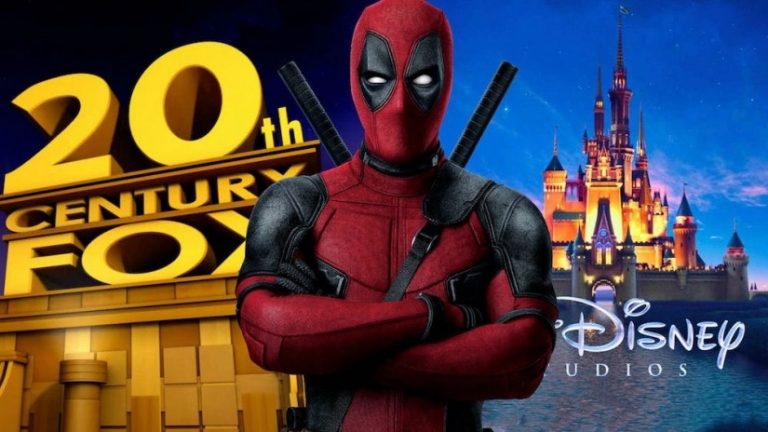 The Fox/Disney merger eventually happened last week and the world wide web has lots to say about it. Although most fans are wondering about the fate of this X-Men, there's another Marvel property that's returning home. The Fantastic Four had a few unsuccessful film turns with 20th Century Fox, and many wonder whether they will have another shot with Disney.