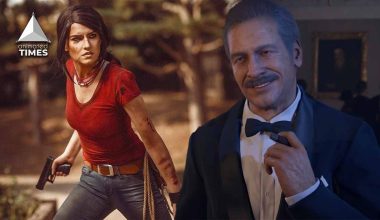 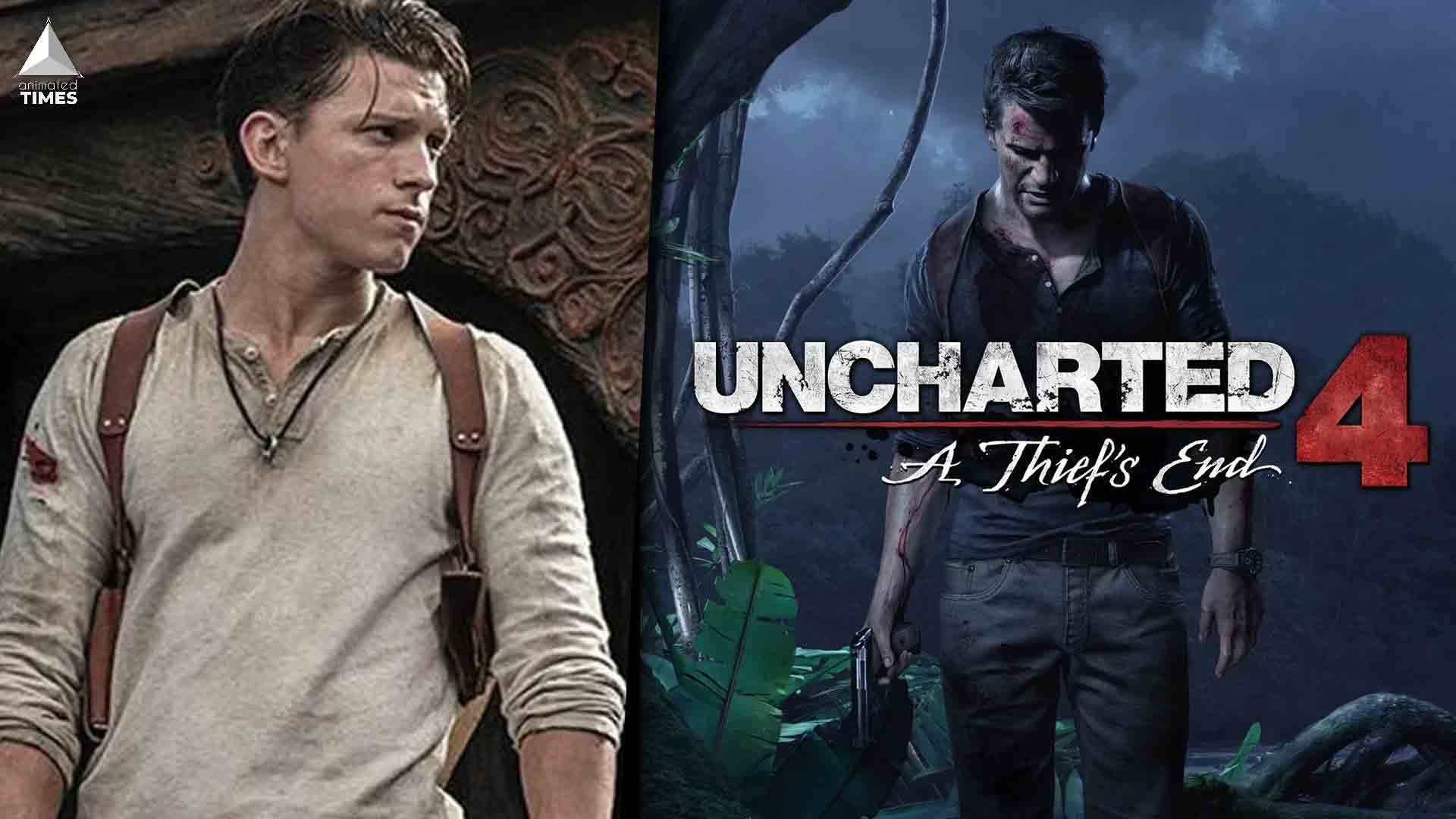 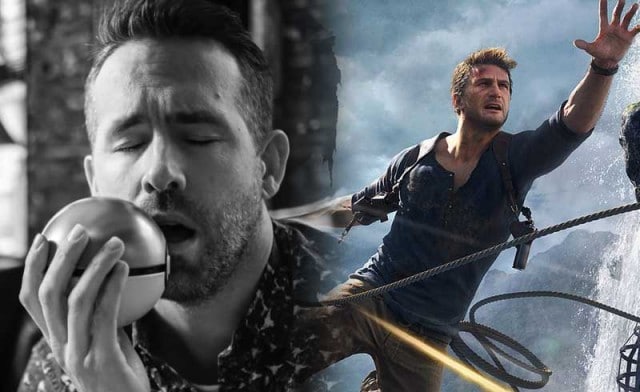 Read More
The latest buzz is that there is a movie in the pipeline from director Dan Trachtenberg and Sony Pictures. Earlier the film was once being written by Joe Carnahan, who has worked on The A-Team, Smokin' Aces, and The Grey. The production company had then approached Ryan Reynolds to play Nathan Drake.