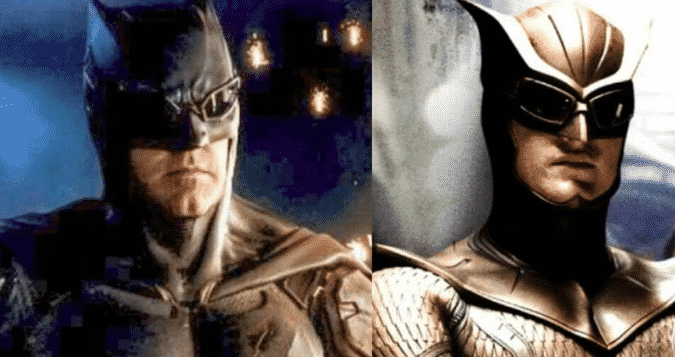 Watchmen Reveals That Batman Is A Spoof Of Nite Owl

Watchmen has been surprising fans right from the first episode itself. But this one came out of the blue. Most people balk from criticizing or downgrading Batman in anyway because he is the crown jewel of DC Comics (and has a rabid fanbase). But it is the kind of subversion one loves to see especially if you know who Nite Owl was originally a parody of in the comics. Don't know? Then read on to get in on the secret information.