Bane is one of the biggest and strongest Supervillains in DC. The last time Bane hit the theaters was way back in 2012 in the movie Dark Night Rises, …
Read More

DC is, as well all know too well, stupendously good at the animated department. Almost every animated production under the DC Banner has been known to be a huge …
Read More 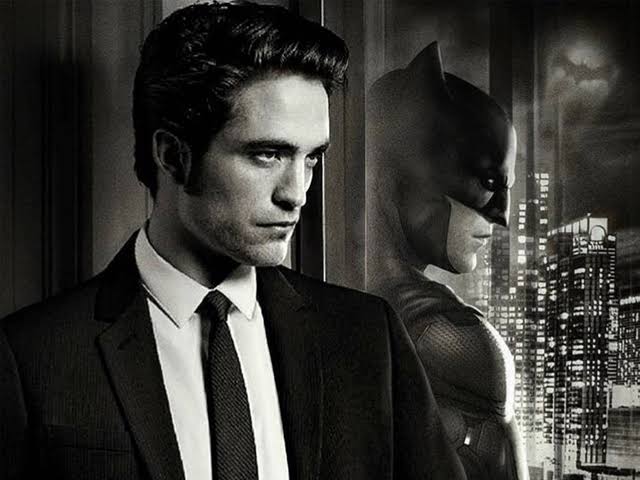 Batman will begin soon but first Robert Pattinson will have to get ripped.
Read More 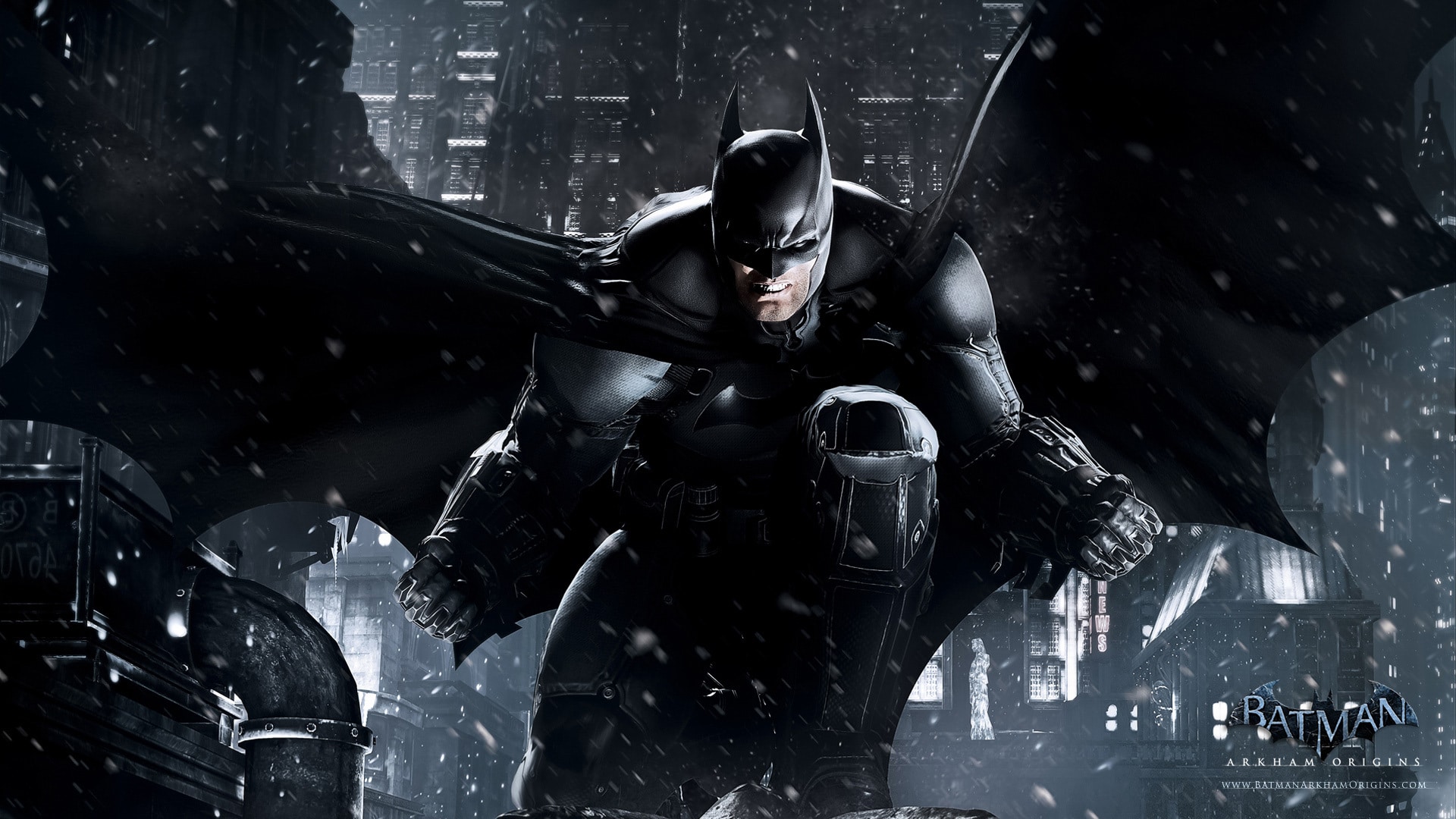 Robert Pattinson's Batman is all set to take on an iconic trifecta of villains.
Read More 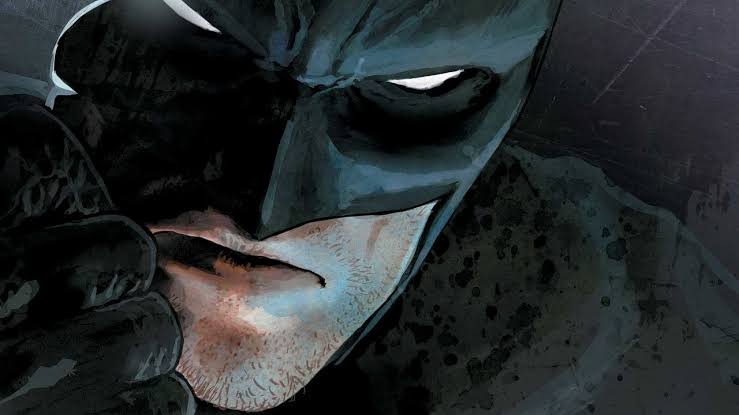 Everyone is just waiting for official confirmation from Warner Bros. that Pattinson is officially Batman.
Read More 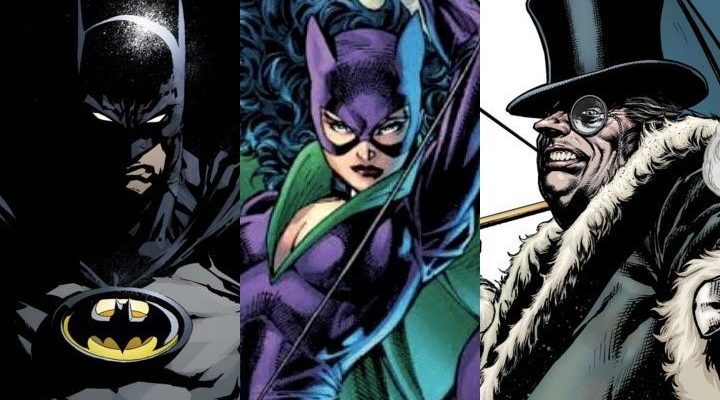 The Dark Knight's two of the best but underrated villains could pose problems in Matt Reeve's The Batman.
Read More