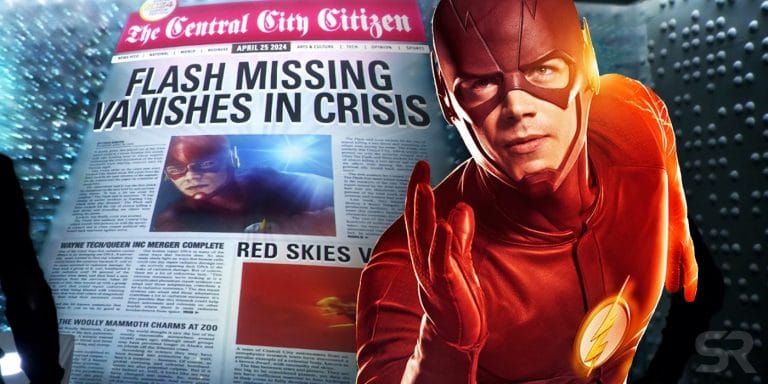 The crisis on Infinite Earths is talked about, by The Flash Showrunner

Last night, Arrow's ending offered followers a sense of how "Crisis on Infinite Earths" will happen in the Arrowverse-- and also The Flash showrunner Todd Helbing states that he is thrilled by the story, which has been teased since the start of The Flash. In the pilot, fans reached to see a paper from the future that stated that The Flash would certainly pass away in a "Crisis," with one more heading alluding to red skies.