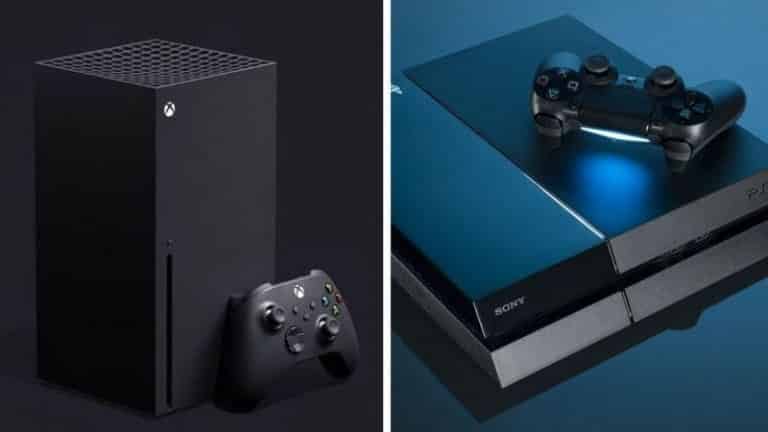 X-Box and PS5 are going to go head to head, but a new rumour says that Microsoft has some tricks up its sleeves to make X-Box the winner.
Read More 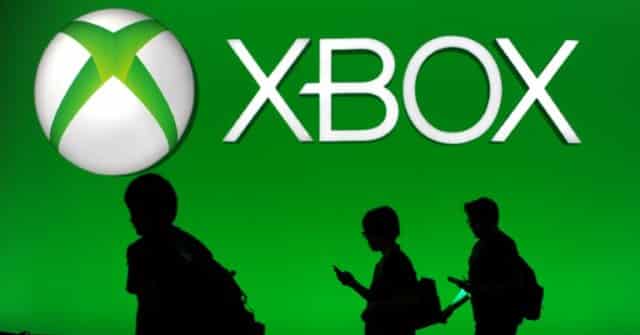 Few days ago at The Game Awards, Microsoft revealed the Xbox Series X, the official name of its next-gen Xbox, which was previously referred to as the Project Scarlett. In addition to …
Read More 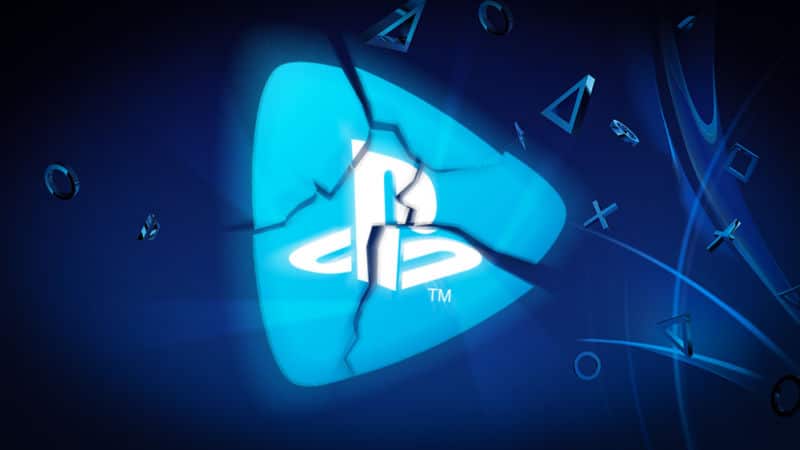 Sony and Microsoft are neck-to-neck with their Playstation Now and Xbox Game Pass. But this decision from Sony could leave it playing catch up.
Read More