The trailer gave a lot more than what the fans have speculated about the movie. It starts with a young Diana inside the Themysciran Colosseum before the beginning of the game. The trailer is more inclined towards the antagonist part of the movie.
One of the most anticipated things about the movie was the role of Kristen Wiig(Cheetah) and how she portrays her character as a villain.

You May Like: 10 Facts About John Cena’s Peacemaker: Suicide Squad’s “Douchey Captain America”

In the Comic world, Barbara Minerva is a British archaeologist. She was Born as the heiress of a vast fortune in the ancient family site in Nottinghamshire. Once she was performing an ancient ritual to turn herself into the avatar of Urzkartaga, but unfortunately, she ended being cursed by the god for a never-ending hunger for human flesh. 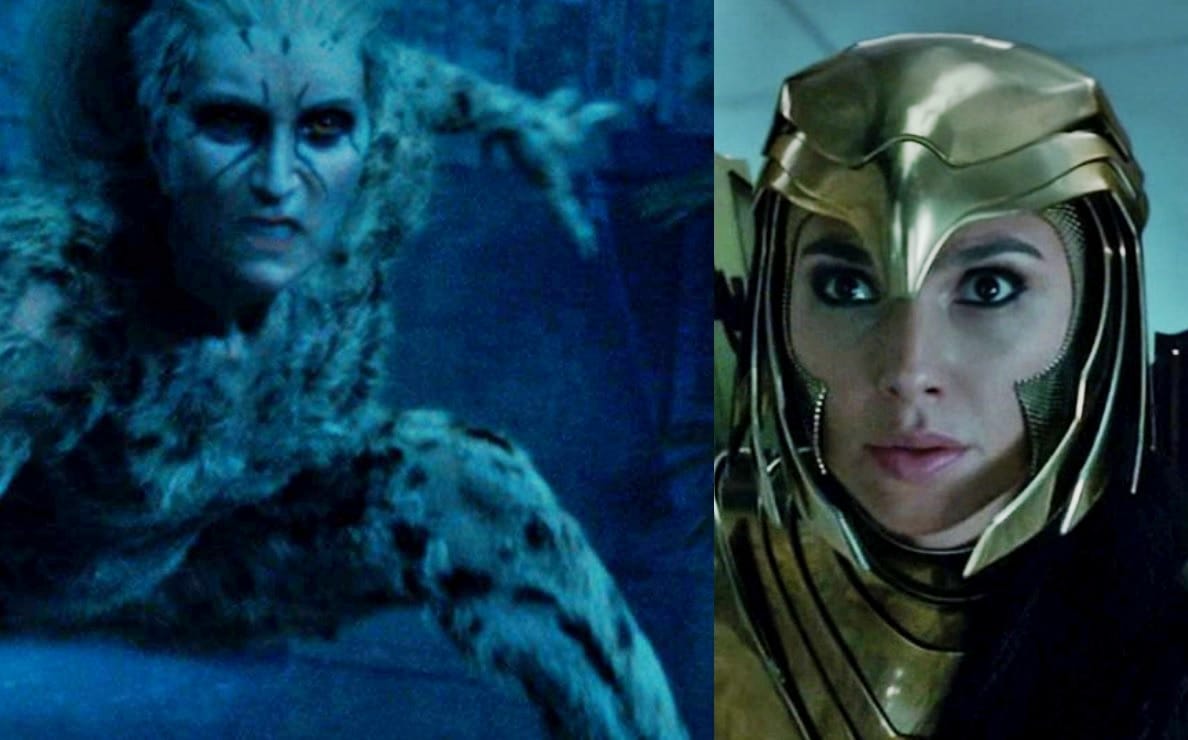 In a recent interview, Kristen Wiig said that “I’m a superhero nerd, so this is my dream. I’ve always wanted to have superpowers”. Further, she said that she had been called to London by the director Patty Jenkins for testifying the role, and all this happened very secretly. She mentioned that she never thought that she would play this role that to in her 40s.

Last year in an interview with Comicbook, Patty Jenkins stated that.

“We were super fans of Kristen, and we love how funny she is, but I’ve also been a huge admirer of what a great actress she is for a long time.”
“So when we needed someone to go all the way from one end of the spectrum of being funny, sweet Diana’s friend, all the way to a totally different place, we knew that Kristen Wiig would kill it, and she went beyond our wildest dreams.”

The new era of Wonder Woman begins here. #WW84 only in theaters. pic.twitter.com/RhTcHSGDti

Breaking Down the WW84 FanDome Trailer

Gotham Knights Is Officially Not Part of the Arkham Series 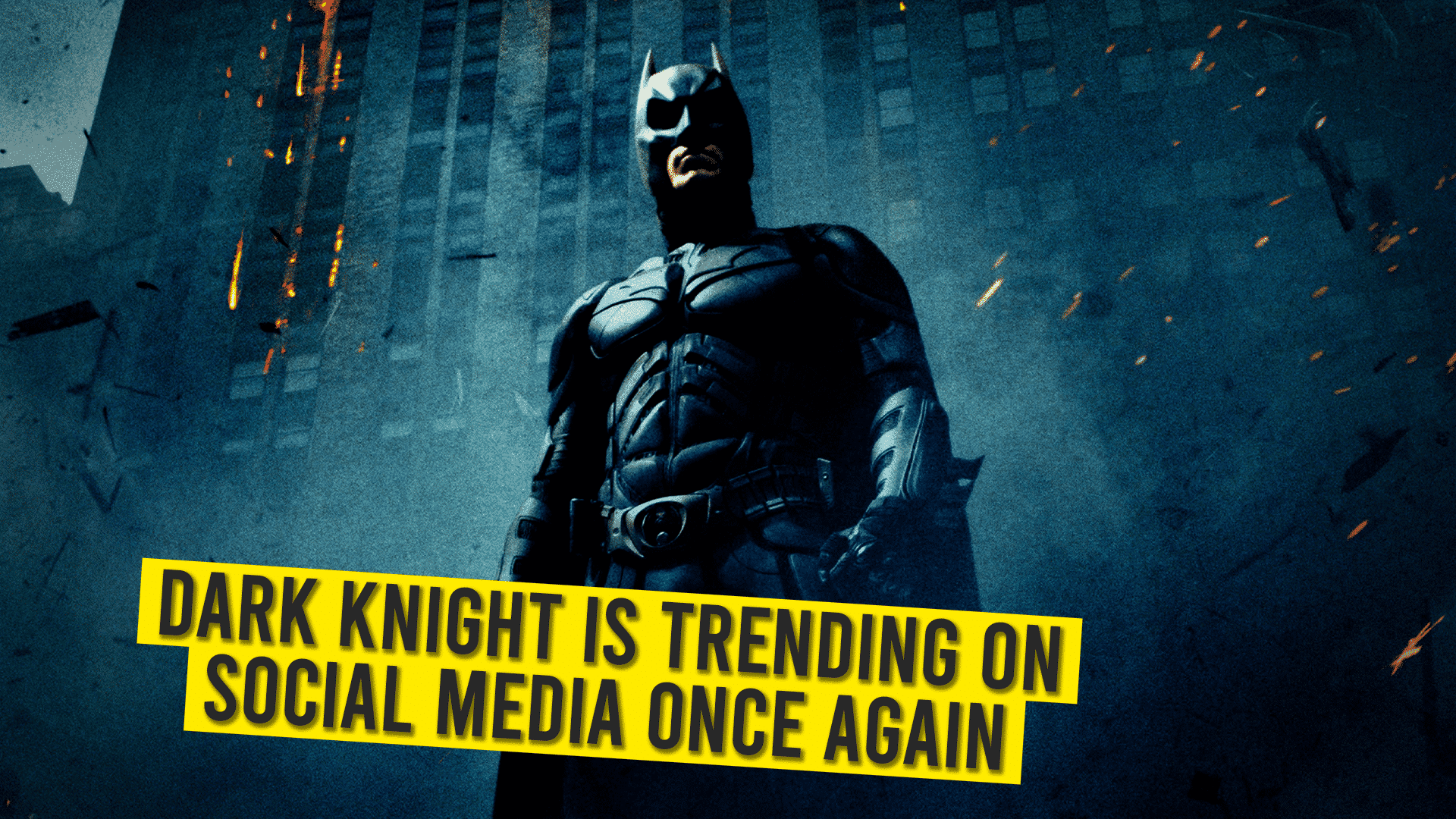 Read More
Well, the pandemic has affected every one of us. To cover up the boredom, everyone is trying out… 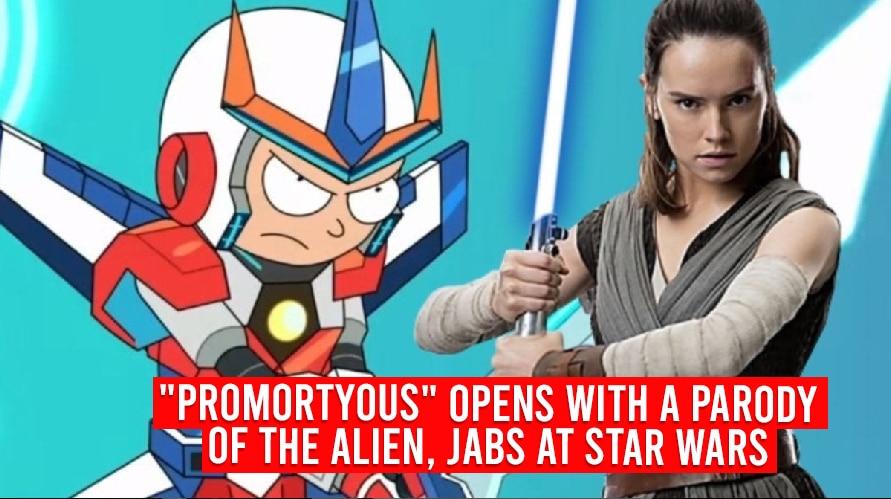 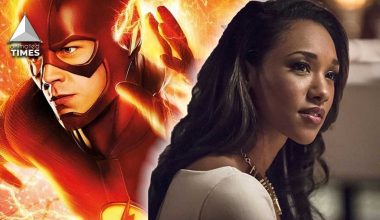 Read More
Iris West-Allen, portrayed by Candice Patton, in CW’s The Flash, is going to make an official return for… 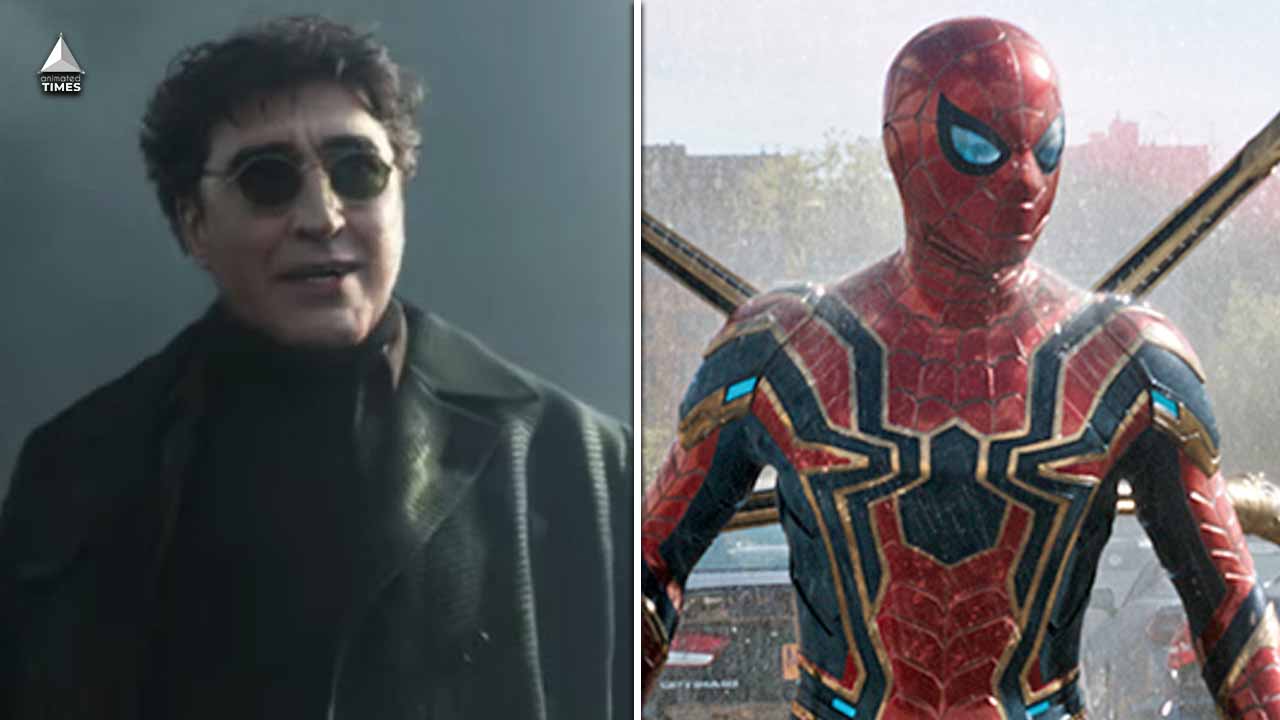 Read More
Alfred Molina’s Doctor Oak is looking de-aged in the Spiderman: No Way Home trailer but there is a…