The Teen Titans is often seen as the stepping stone to Justice League. The Justice League often serves as teachers to the young inexperienced heroes because in their truest sense, these heroes often represent the future of DC. It’s true that not every Titan deserves the spotlight but some are really capable and have succeeded in facing the worst villains in DC.
So today we will tell you about 5 strongest Teen Titans members. (And 3 weakest) 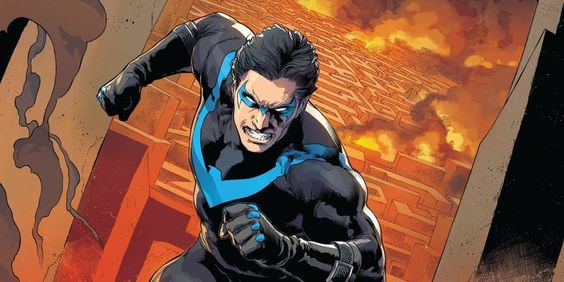 Over the years, all Robins have been members of the Teen Titans but Dick Grayson stands out of the league with his experience, track record, expertise and individual success.
He was trained by Batman himself and is a master of martial arts and his acrobatic skills make him a complete fighter. He is, in every sense, he’s an inspiration to the team. 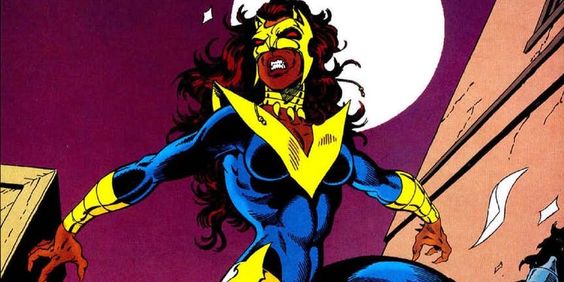 Her weakness lies in her personality. She has razor sharp claws like Wolverine which are worthy weapons during a battle but you can easily defeat her once you successfully factor her claws. She has agility and strength but this doesn’t help Her for long during a fight. She’s a bad teammate and has the tendency to isolate herself and in a nutshell, she’s not Simone you’d want to be fighting for yourself. 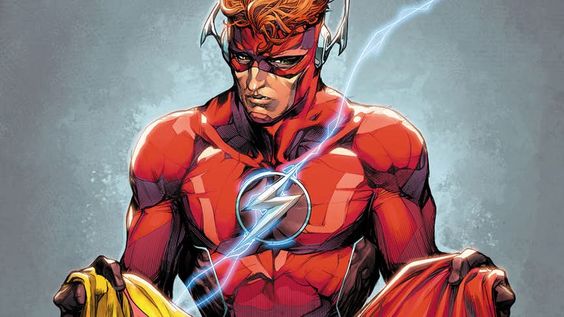 Wally West is Flash’s sidekick who took his place for a number of years until he eventually surpassed Flash, becoming the fastest man alive.
West is capable of doing everything that Flash can do and he can literally outrun death. Being the fastest speedster in DC, Wally West is one of the most powerful Teen Titans. 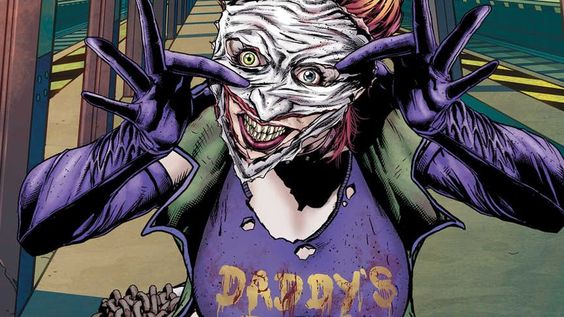 You’d think about Joker’s daughter being just like her father but no, Duela Dent is a really weak Teen Titan. She’s someone who has changed her name and costumes multiple times over the years and has no real powers. She’s just good at acrobatics and has a fine knowledge of gadgets.
She might seem as a crazy character but her threats are more or less empty. 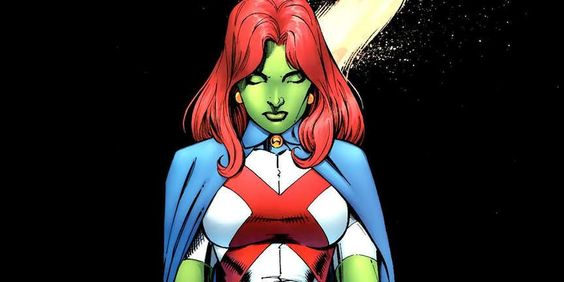 Her array of powers make her one of the most powerful members in the team. Her powers are similar to Martian Manhunter and she is a master at telepathy and can also shape shift and change her density. Her powers are strong enough to rival with the likes of Superman.
Her unique abilities with her body and mind make her one of the most powerful Teen Titans. 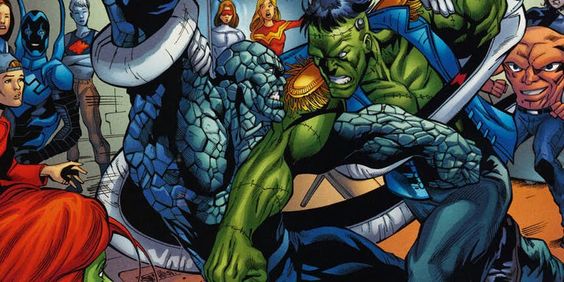 He has superhuman strength, stamina and endurance which makes him a capable fighter. But he’s often a limited team member in the battle.
He was revived and his body was stitched together after it was torn apart by Black Adam and beyond a situation, he seems like a weak opponent.

He’s usually seen as a jokester but there’s more to him than just throwing humorous punches. He can shapeshif into other animals and this allows him to become any animal and also attain their physical traits.
He’s a skilled fighter with an above average strength and speed due to his DNA. He’s a strong team member whether he’s a beast or a man. 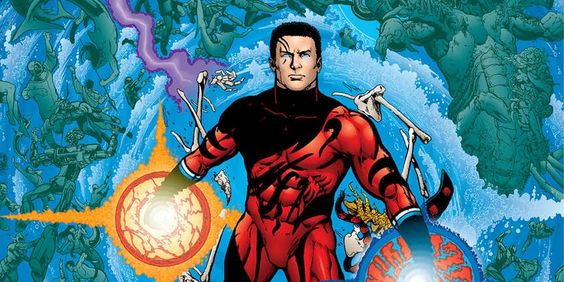 He’s also an Atlantean like Aquaman and has a similar set of skills, he has superhuman strength, speed and endurance. He can also manipulate water and over the years he has gained numerous abilities.
He studies magic and can use telepathy and fire energy blasts while possessing the ability of summoning demons and time travel, now if that’s not overpowered enough for you then you’re most probably a Superman fangirl.