The present-day children will never understand the legacy of Teenage Mutant Ninja Turtles. The show debuted way back in the 1980’s and went on to influence the world with four lean, mean and great fighting turtles. Since then, many companies tried to find their own by Of turtle magic. We saw a variety of video games and animated series and a number of TMNT rip-offs were created in the wake of the revolution.
Today we have collected the best five TMNT rip-offs for you. 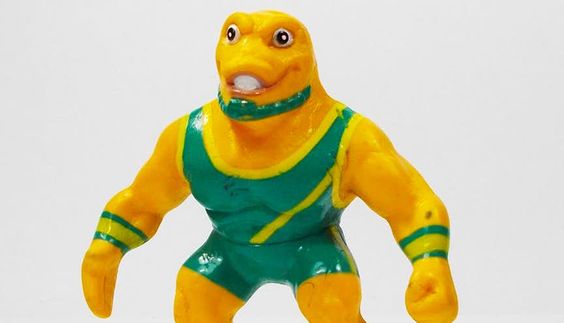 TMNT’s greatest achievement was to become a juggernaut franchise. It had a popular toy line which was loved by the 90’s kids. Companies saw an opening in the wake of this and launched more similar turtle-like toys.
Snailiens came in 1992 and received a satisfactory fanfare. The toys looked impressive with the use of rubber, snap on armour and the marketing of the toys made them seem like the second coming on TMNT! So, yes people loved it! 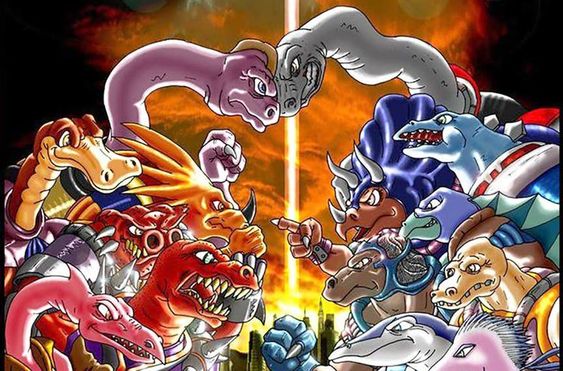 These looked exactly like Dino-clones of TMNT. Just like TMNT, they had an alien element to them as it showcased space traveling heroes against the evil Tyrannos.
The show ran for 65 episodes and struggled for good ratings and viewership. A major reason behind its low popularity could be the cancellation of their action figures in the market. They were sent for production but were soon cancelled due to unknown reasons. 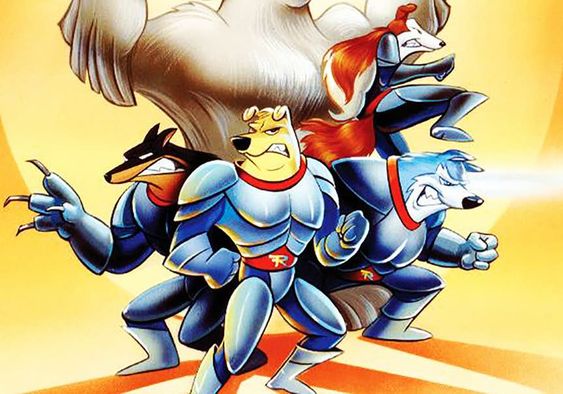 These were a bunch of heroics dogs who fought crime and went by the name, “cano-sapiens”. The show had all the ingredients to taste success but it only received 13 episodes.
The reason behind it’s failure was that it came about two years late. Had it dropped around 1994, it might’ve done better among the audiences. 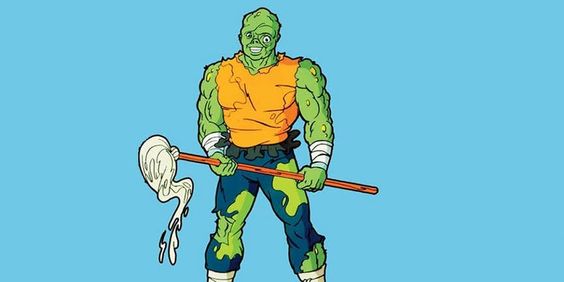 The Toxic Avenger had been there way before the release of Toxic Crusaders. To be honest, Troma Classic wasn’t really for kids but capitalising on the success of TMNT, Toxie and his friends were made more kid-friendly with a vision to launch its peddle toys and video games.
The series, full of bad mature jokes, went way above the heads of the audience. It didn’t last for even one season but went on to become a cult classic. 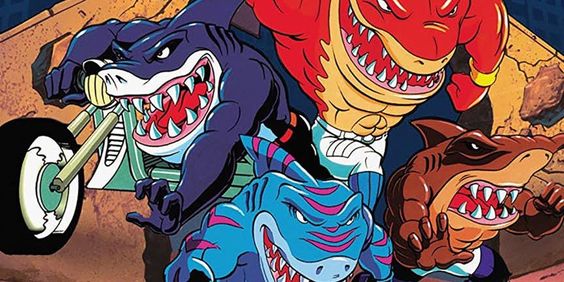 Everyone was frightened by Sharks after the release of Jaws. We all saw them as monsters and well, using this notion, a show named Street Sharks was aired. The story featured a kind of mutation which turned four brothers into anthropomorphic Sharks.
The show became really popular and its toyline made it the true heir to TMNT’s throne.