Ludicrous stunts and outrageous hijinks, The Office is one of the most popular comedy shows in the 21st century. The mockumentary sitcom is popular for its relatable character-driven humour and classic one-liners. But sometimes the jokes are much more subtle. These jokes are definitive proof that a rewatch of the series is well worth it, even when you know what’s coming. That’s the beauty of The Office.

Here are a few of the jokes you might’ve missed through your first watch.

No one can forget Creed walking into the office with black hair. But there is one detail that you might’ve missed. This same episode Michael notes missing printer ink. In a blink-and-you-miss-it moment, the camera turns to Creed, who certainly isn’t comfortable making eye contact, suggesting the truth behind his black hair. 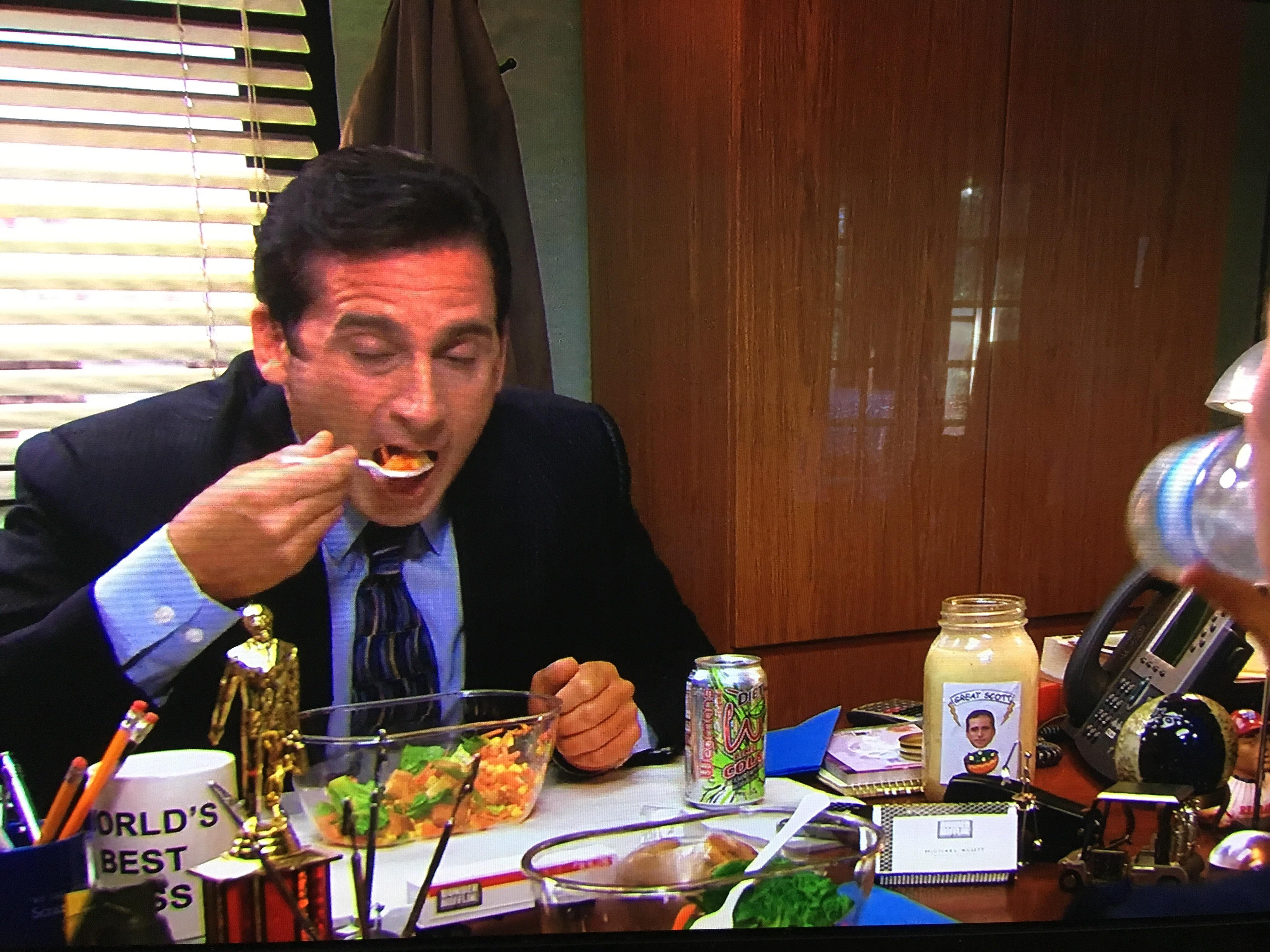 Michael Scott isn’t a name, it’s a brand. From his “business book” to his film company, Michael never misses an in-your-face branding opportunity. But one branding opportunity that’s ever so subtle is Michael using salad dressing from a jar titled “Great Scott”. In the second episode of season 4, a still shows Michael enjoying his salad with a bottle of salad dressing with his face on it next to the telephone.

“Triumph of the Will” 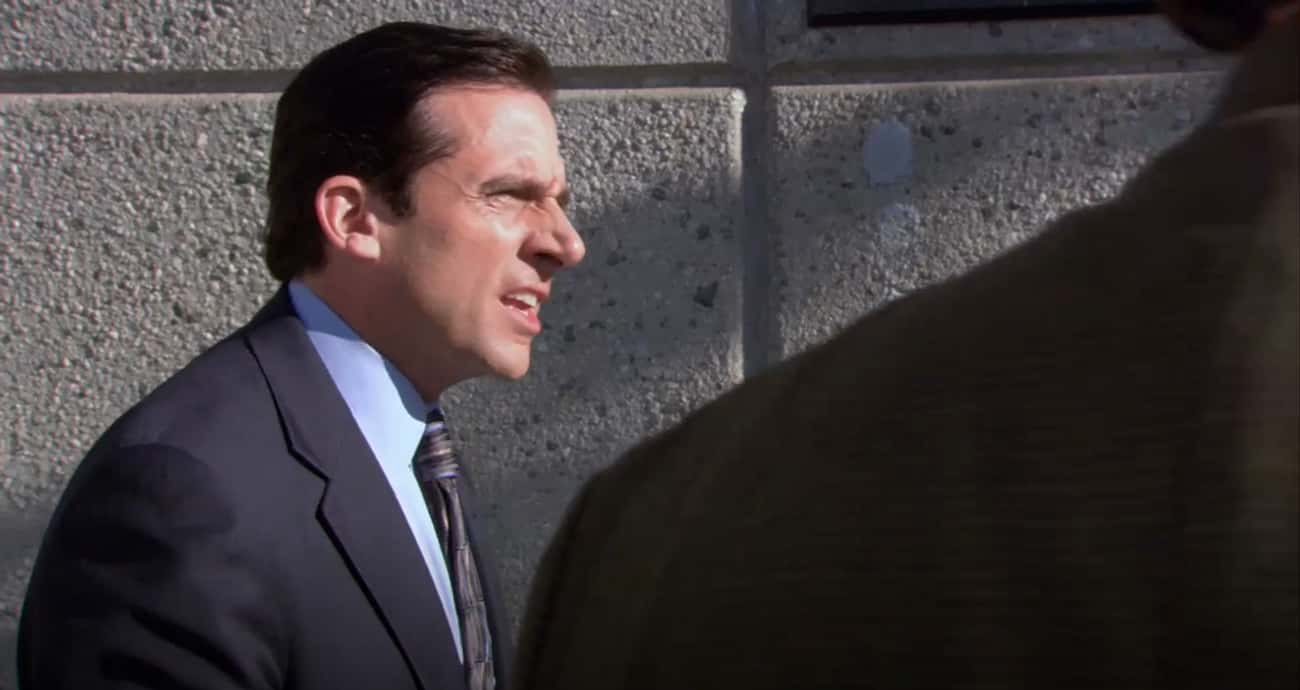 “Local Ad” from season 4 one of the most iconic Office episodes. Rather than sticking with the ad made by the agency, Micahel takes a do-it-yourself approach to create a non-brain-dead commercial. As he’s explaining it to Meredith, he casually mentions the “triumph of the will” never realising the reference was from a Nazi propaganda movie. 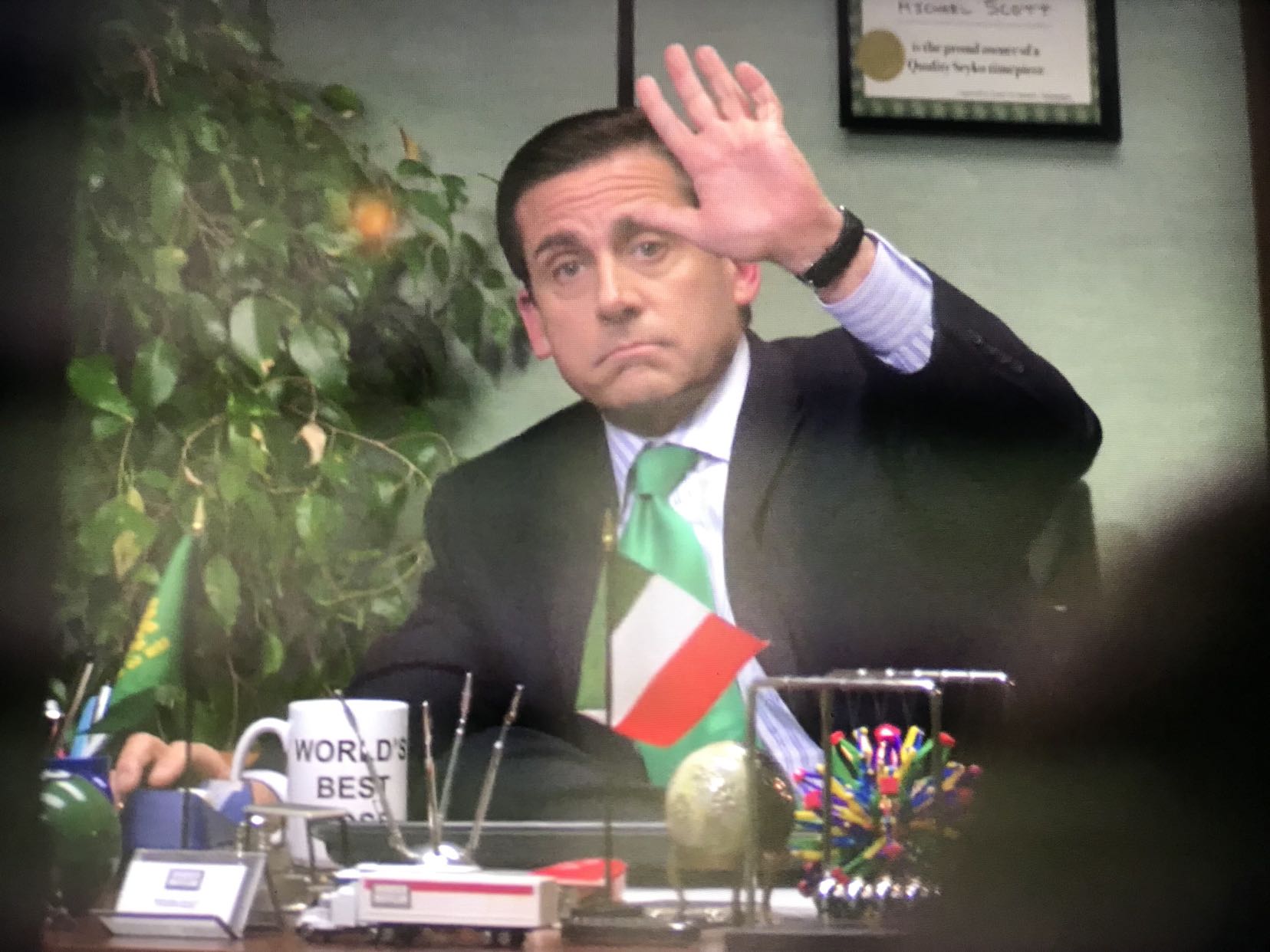 We all know how invested Michael is in festivities at the office. And while his intentions are pure, he manages to look like the fool. Like when he puts the Italian Flag on his desk on St. Patricks Day. A day meant to celebrate Irish culture.

We all love Florida Stanley. He listens to yacht rock and his motto is “Life is short. Drive fast and leave a sexy corpse.” What a lot of people don’t notice is Stanley in tow with another woman crossing Jim’s room. A little too laidback if you ask me. 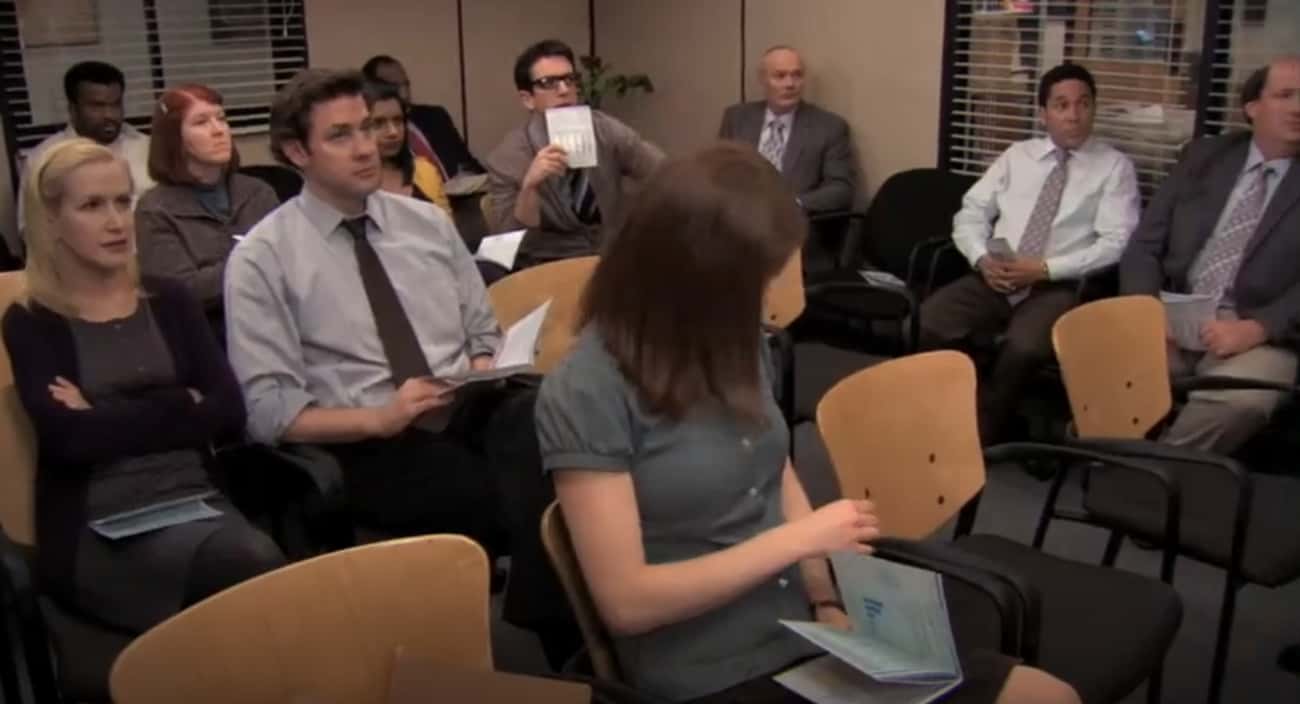 According to Micheal, if he had 2 bullets in his firearm and was alone in a room with Hitler, Osama Bin Laden and Toby, he’d shoot Toby twice. Dwight, of course, demonstrates how he would kill all 3 in a single projectile. But before he does so, Erin turns her head down, like she’s actually witnessing the event. 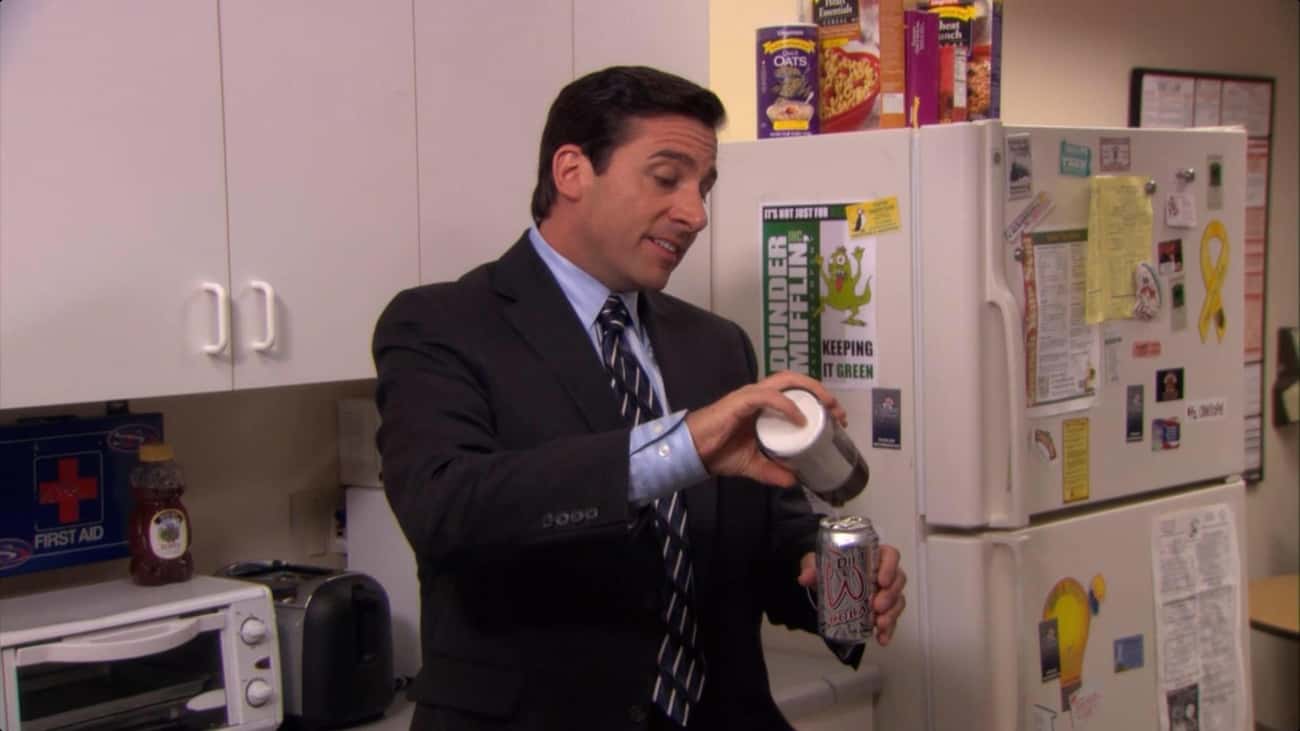 Any Office viewer’s first question is probably the secret to Michael’s spirited presence, because who works from 9 to 5, with that energy. Well, we may have found the answer for you. In the episode where the branch is looking for ways to spend the surplus, a frustrated Michael walks into the break room for a soda. Specifically, a diet soda, to which he pours a heft amount of white sugar. Talk about a sugar rush!

It’s no surprise when Jim and Pam want to keep their pregnancy a secret. They’re all too keen to avoid the fuss and drama. While this episode is filled with jokes about the other co-workers, the funniest has to be this one. Michael asks Jim is he peed on the pregnancy test and Jim simply replies that it was inconclusive.

“Jim’s Been Working Out” 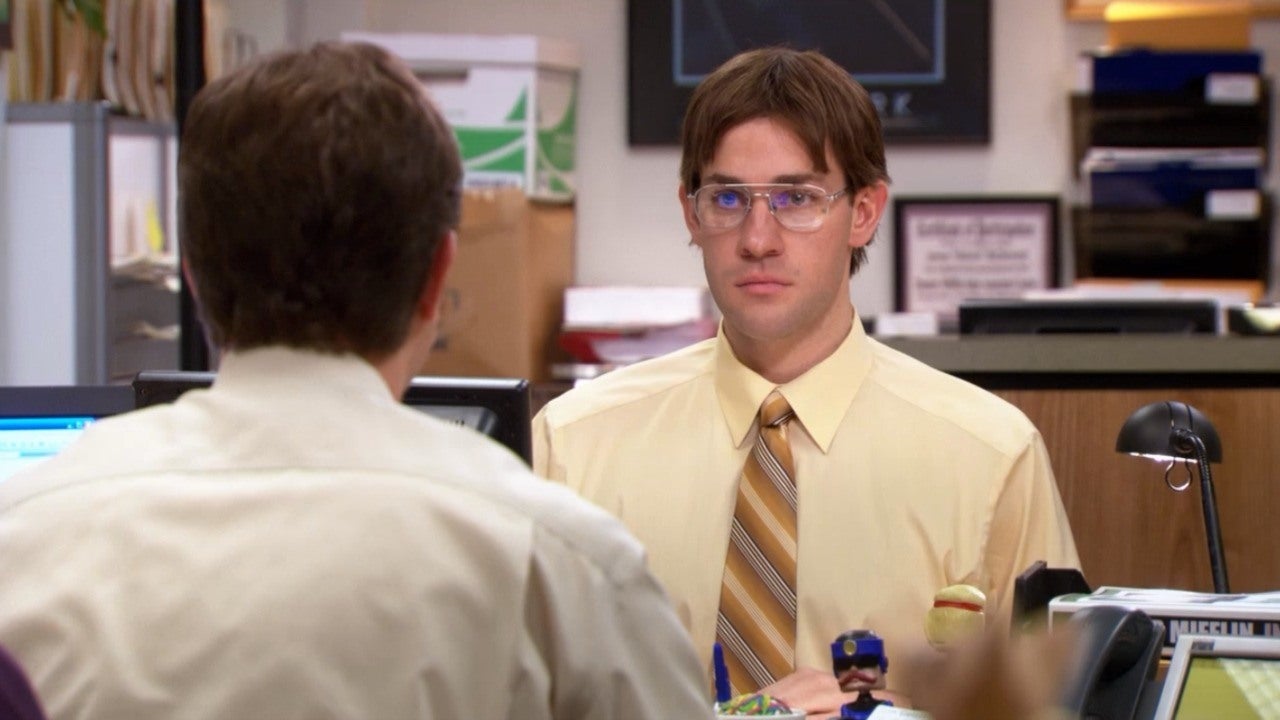 It’s during a massive product recall, a rather critical condition in the branch when Jim pulls off the most iconic prank of the series. He shows up dressed like Dwight, from the glasses to the digital watch. Pam plays along, telling Jim he looks hot. Jim says he’s been working out. While the ensemble gets a lot of recognition, this line is an underappreciated gem. 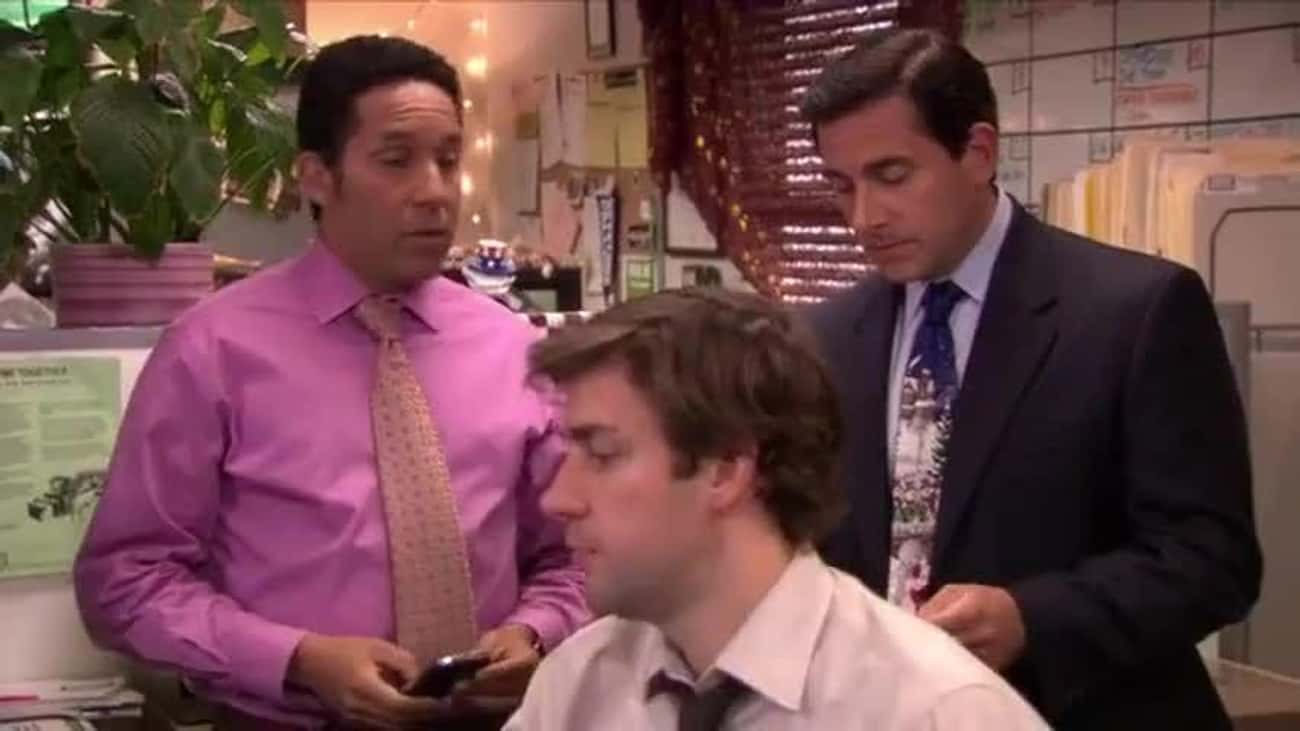 You could make a whole list of everything that went haywire at the Morrocan Christmas Party. The funniest and maybe the most traumatic was Meredith burning her hair. Everyone decides to give her an intervention and plan on a date that suits everyone in the office. When Jim offers to do it on Groundhog Day, Michael quickly refuses, saying he’s unavailable as he observes it “alone”.

Ten Actions of Star-Lord That Made Things Worse For Everyone 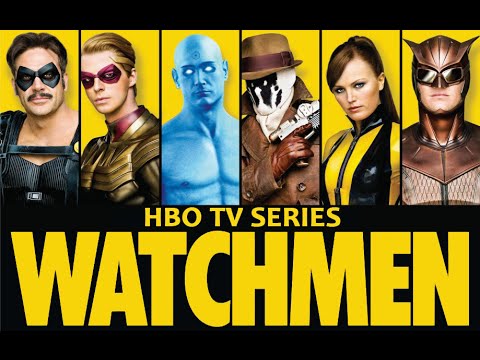 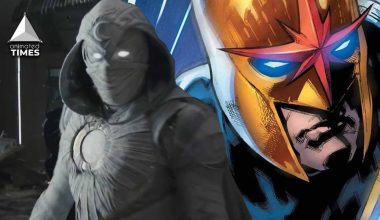 Read More
When Richard Rider was chosen by the random Centurion to receive his powers and abilities, he felt worthless… 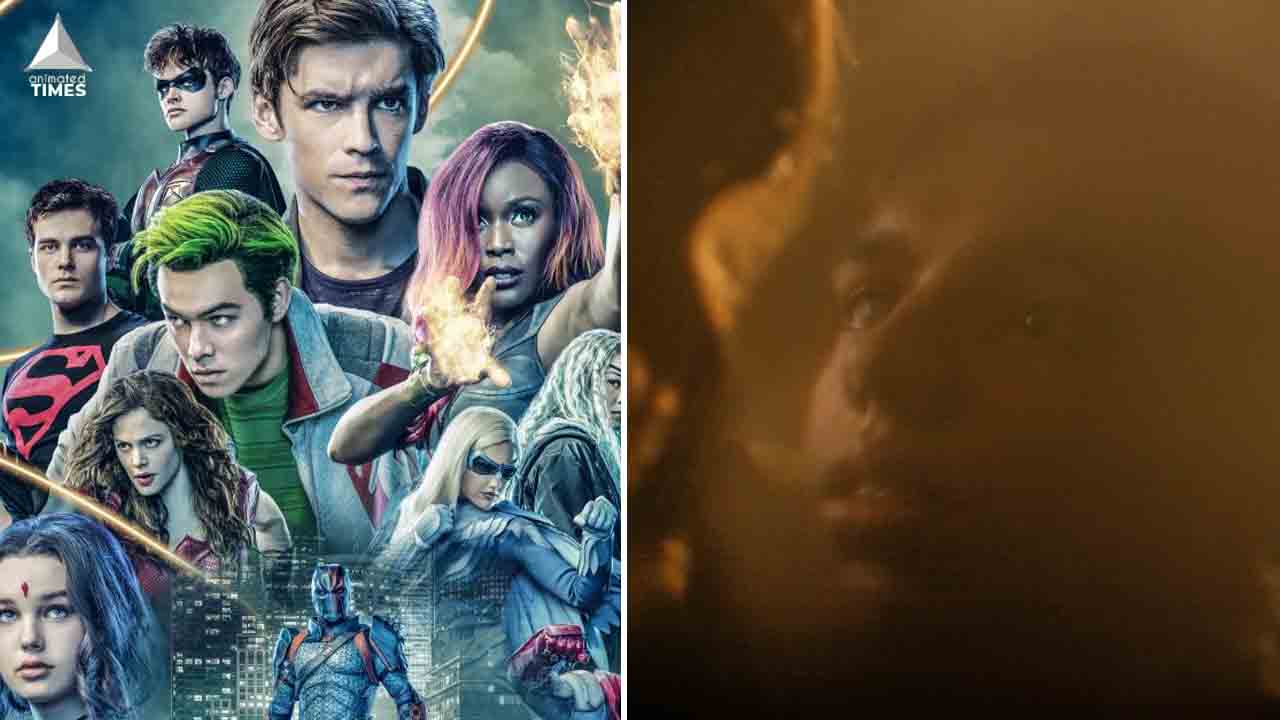 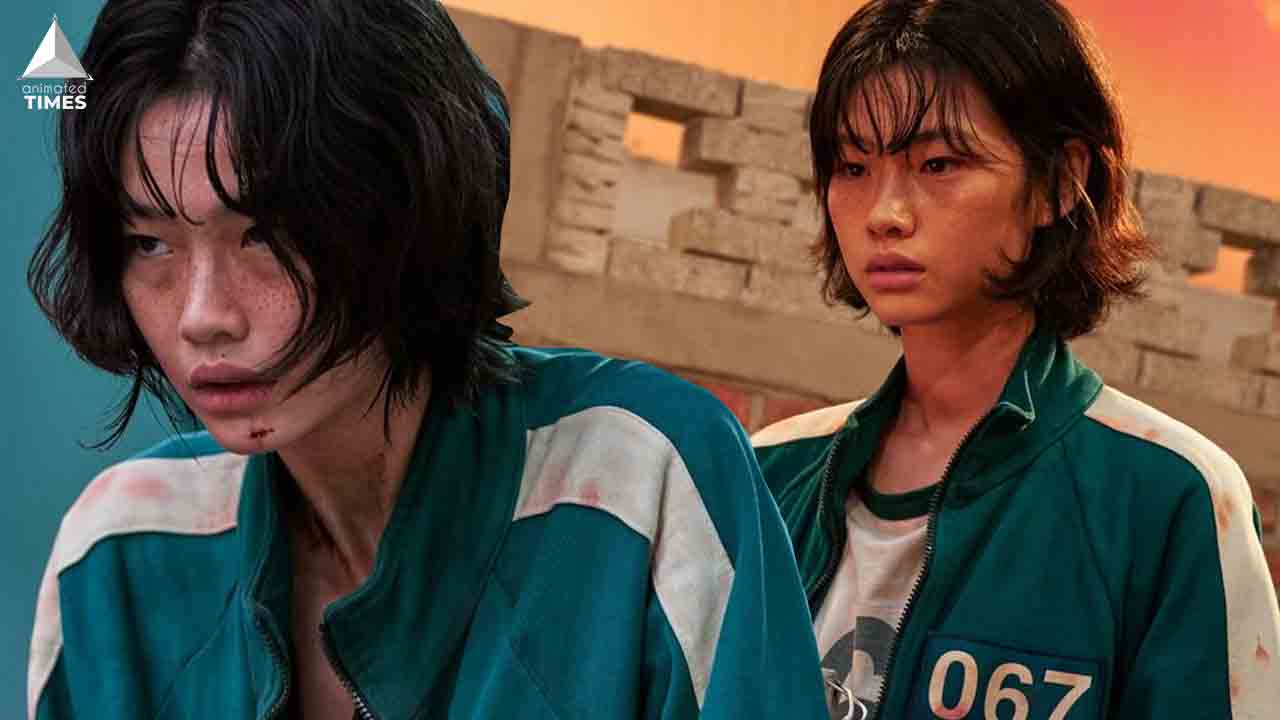