Terminator: Dark Fate debuted with an explosive teaser but it also drew backlash from various online quarters. Most comments ranged from the lack of Arnold Schwarzenegger to the implication that being so women focused would be detrimental to the success of the movie. But director Tim Miller thinks otherwise. 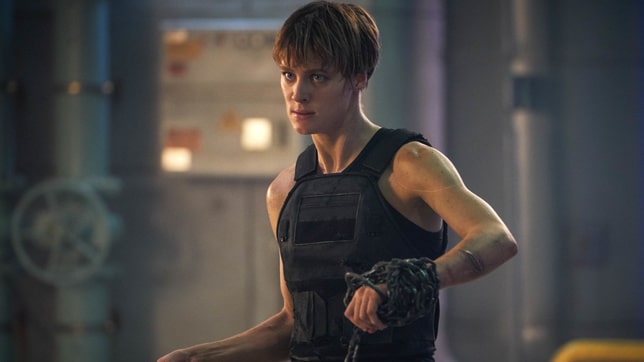 Tim Miller, the director of Terminator: Dark Fate has some choice words to say about the misogynistic backlash which was inspired by “machine fighter” Grace (Mackenzie Davis). When asked about these misogynistic comments, he told Variety that:

“If you’re at all enlightened, she’ll play like gangbusters. If you’re a closet misogynist, she’ll scare the f-k out of you, because she’s tough and strong but very feminine. We did not trade certain gender traits for others. She’s just very strong and that frightens some dudes. You can see online the responses to some of the early s-t that’s out there, trolls on the internet. I don’t give a f-k.” 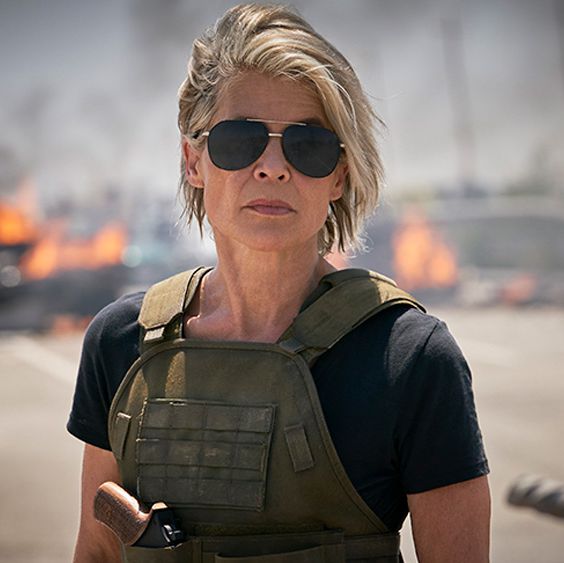 Miller will be at San Diego Comic Con Hall H with a terminator presentation. He said that his attraction in reviving the franchise and returning to the original continuity established by producer James Cameron was one person- star Linda Hamilton. He said:

“After Deadpool, there were a lot of projects I could’ve chosen, but I really wanted to see Linda Hamilton come back to personally continue her story as Sarah Connor. Like James Cameron, I always find stories about women much more interesting than men picking up guns. James’s movies are grounded in reality and character and just happen to have time travel and robots. I’m wired the same way. I want to give the audience a story about Sarah and these new characters and make everything else as realistic as possible. I want to sit in the audience and believe that this s-t could happen to me. That’s how I’m approaching it.”

“If I was a nerd and I am, I always imagine reading about plot or story and how I would feel as a fan. I can be objective that way, like I did with Deadpool. When I read online when we announced the film, ‘Terminator 6′? For f-k’s sake, why don’t they let it die?’ I understand where those people are coming from. If it’s not great, then we’ve had enough.”

Watch the trailer for Terminator: Dark Fate below: 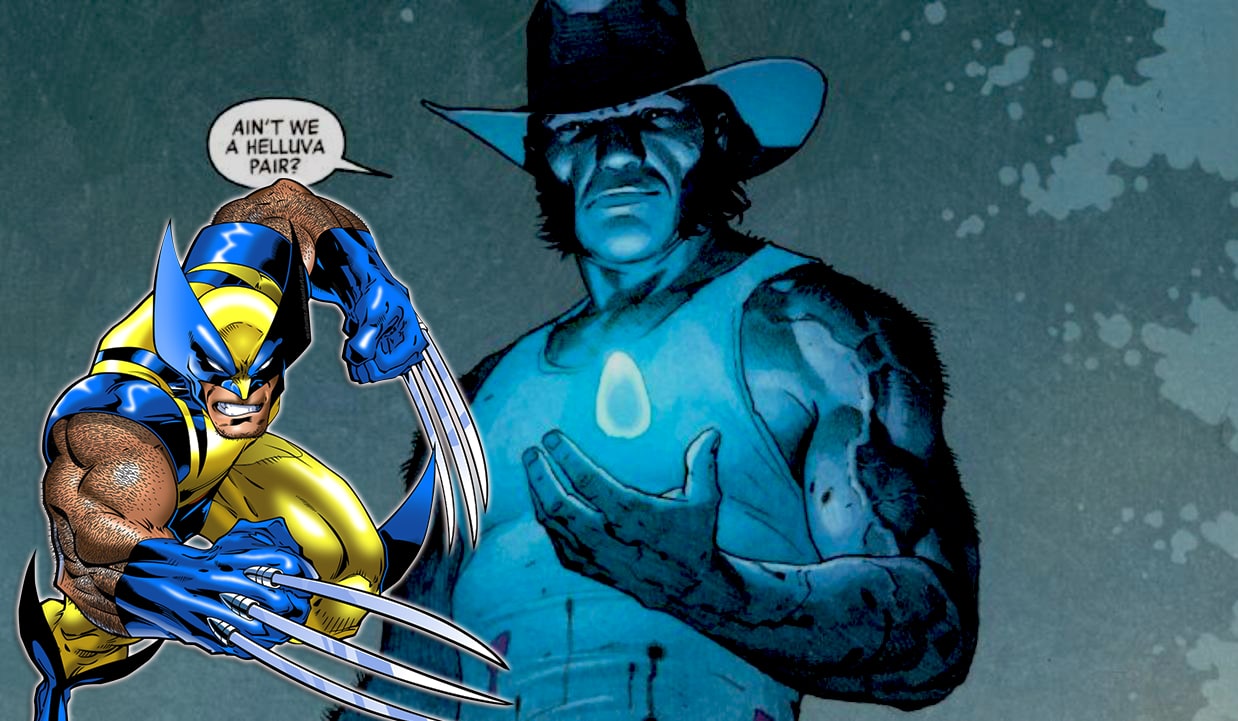