Face swapping, regardless of the fact that it’s done by Disney, is kinda creepy as there’s something odd about a particular face not being where it should have actually been.

There are a lot of strangers who are swapping faces with their family and friends, but have you given a thought to swapping faces with Disney Characters? No? Let us show you some amazing face swaps, that you’d love. We do acknowledge that face swapping can be strange when done with friends, but still not as strange as characters from Disney films, whose facial features are quite exaggerated and not realistic, so swapping them could actually result in some nightmares for Disney.

The idea that a Disney character gives you all the creeps is a huge deal. A Disney fan will be certainly enjoying these face swaps.

Here are some hilarious face swaps!

Pocahontas is a Native American woman who belonged to the Powhatan people, thanks to her association with the settlement at Jamestown, Virginia.

As this is a Disney+ production, it’s quite possible that an Ursula spinoff may end up as a streaming exclusive. Rob Marshall’s remake of The Little Mermaid, however, is going to release, sometime in 2022.

That feminine face of Tarzan

Despite the very fact that Tarzan is looking quite adorable here, still, this picture is so spooky and uncanny. 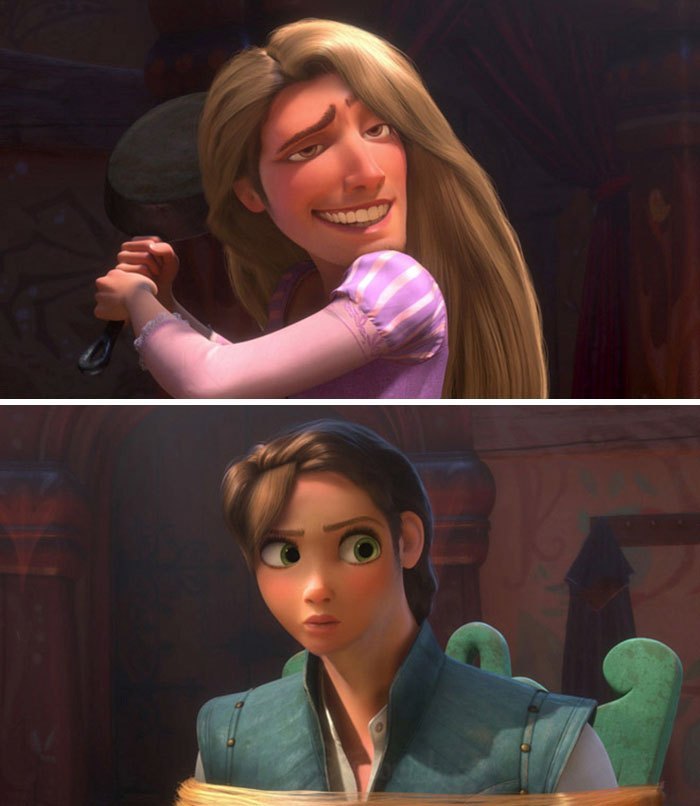 Here, Rapunzel is trying his best to hit on Flynn (from the looks of it). Cute, isn’t it?

I can’t really tell which one is which – are you with us? 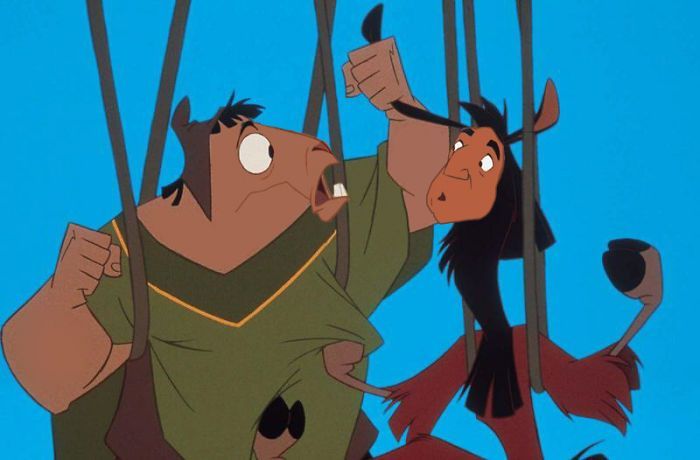 This is such a weird and balanced face swap

Sebastian is a vital character in Disney’s 1989 animated film The Little Mermaid. He is a Jamaican-accented crab, who also serves as an advisor to King Triton and court composer. 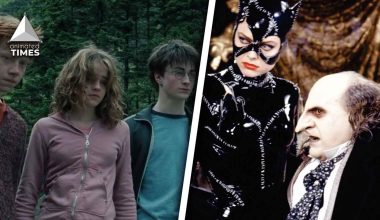 Read More
It has now become a trend that if a movie is successful, its sequel is an obvious next… 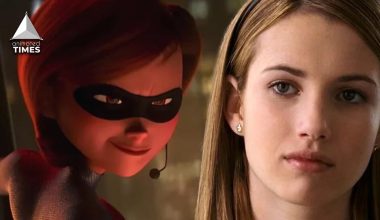 Read More
If you’re a fan of mystery movies, then we have you covered. If you’re a true fan of… 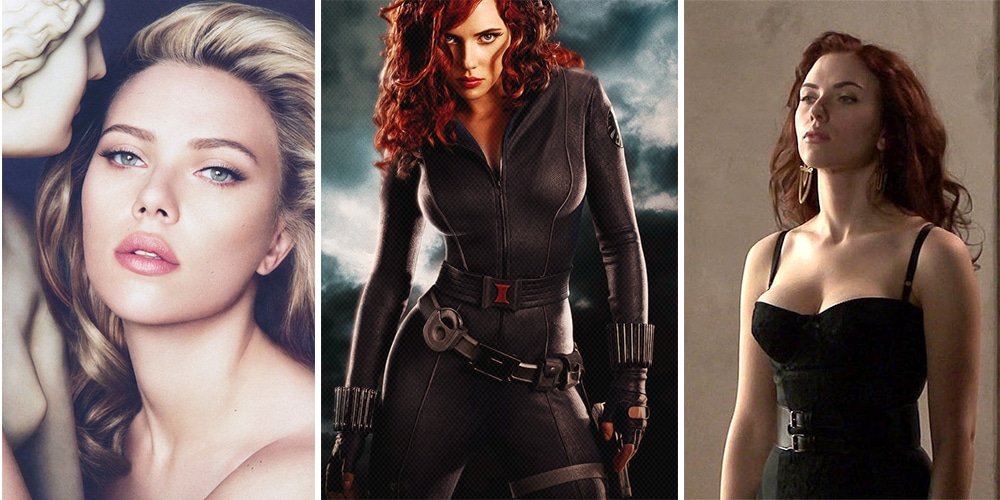