Thanos and Galactus are the two most powerful supervillain of Marvel Universe ever.

However, there isn’t a particular list who has defeated both the Mad Titan(Thanos) and the Devourer of Worlds(Galactus). But one unlikely Character has won over both the superhero and tops the list is Squirrel Girl. 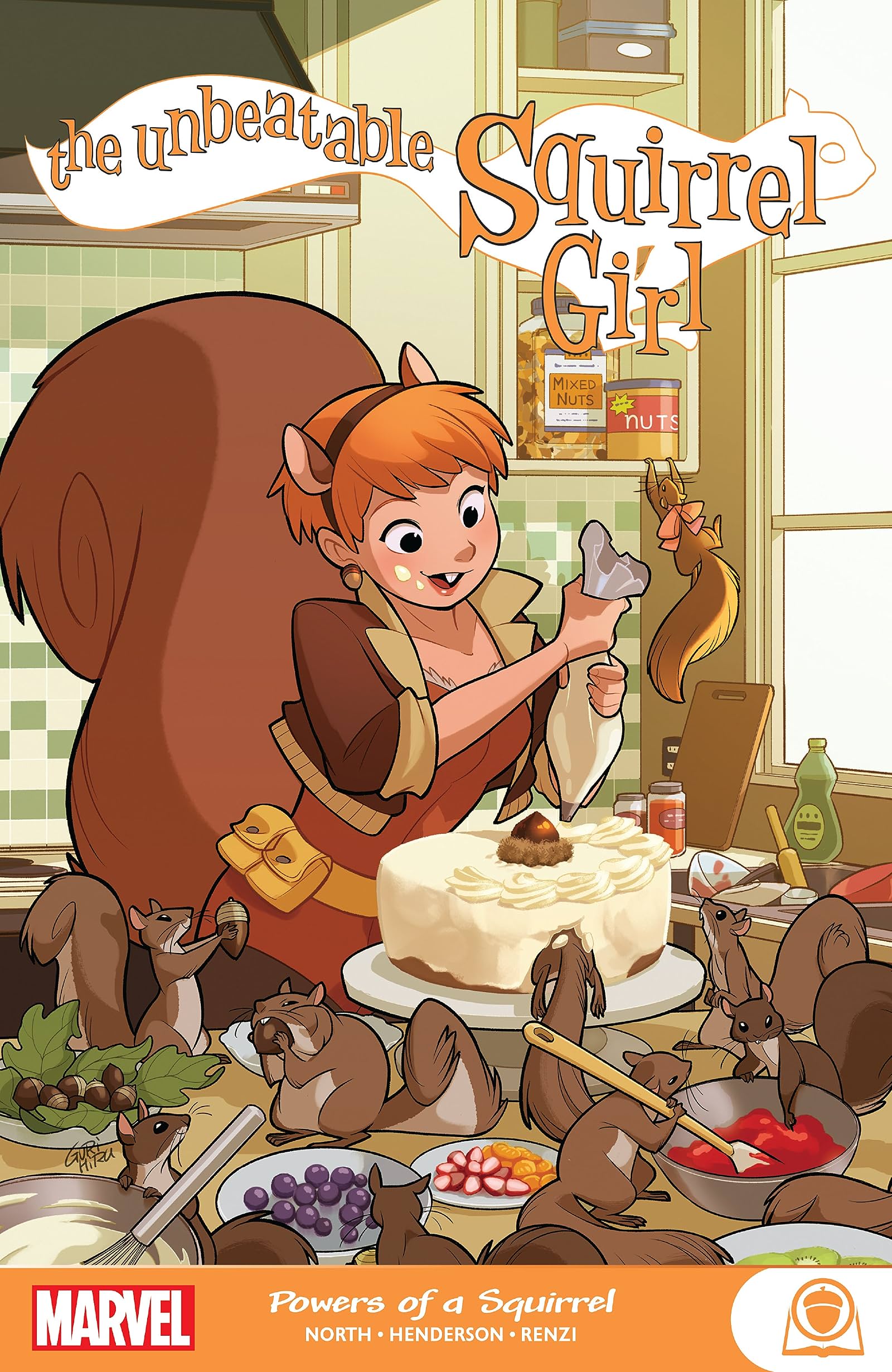 Doreen Green first appeared in a Marvel SuperHero #8(1991). Will Murray and Steve Ditko developed the Character. Green has increased his endurance and agility, ability to communicate with other squirrels, and a big bushy tail.

She is best known as a member of Lake Avengers; however the Character was brought back the award-winning The Unbeatable Squirrel Girl, written by Ryan North and Erica Henderson’s Eisner. In the series, she fought with Marvel’s most prominent villain and came out on top.

How Squirrel Girl Manged to Stop The Marvel Villian 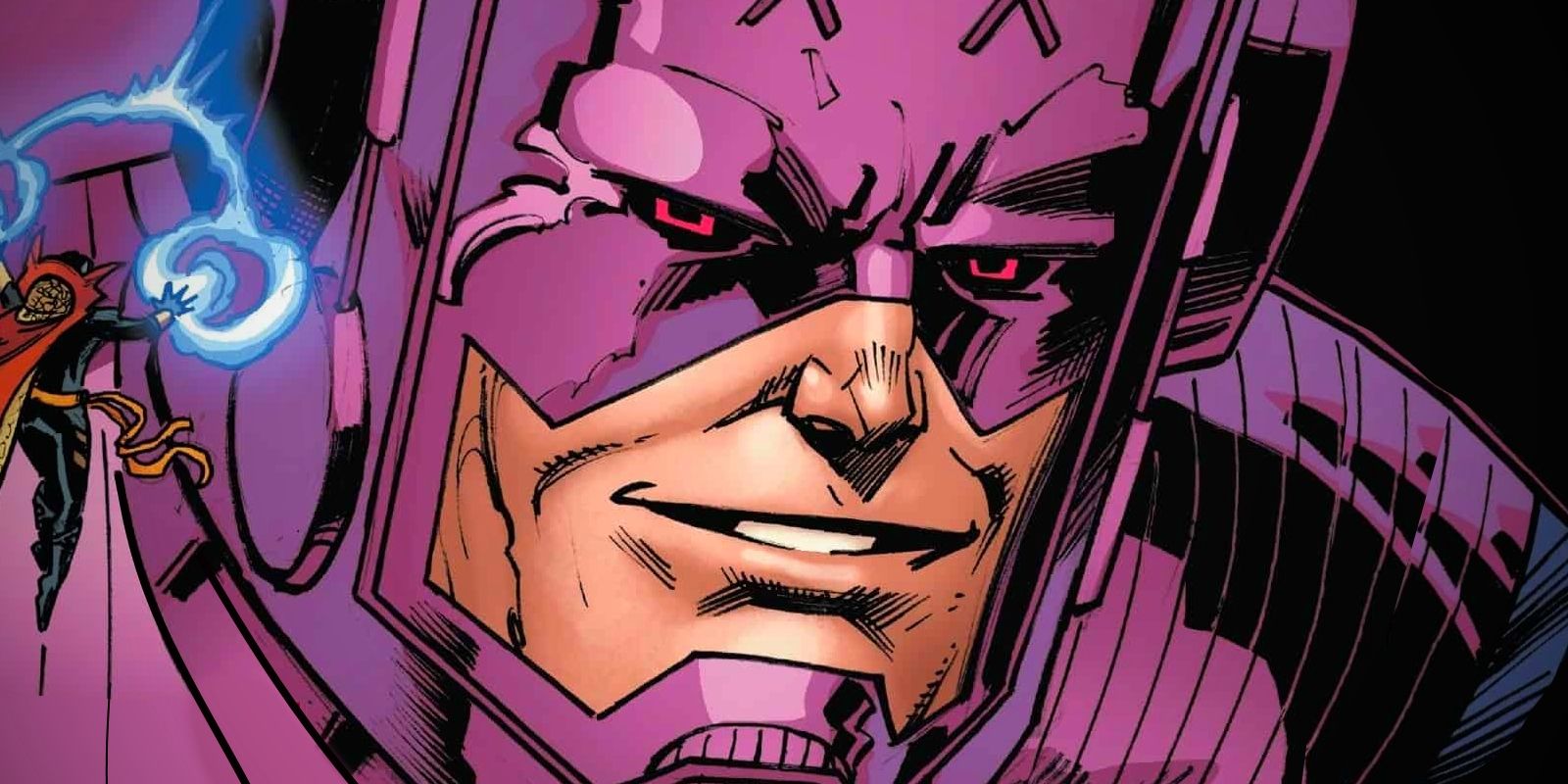 In The Unbeatable Squirrel Girl #3 (2015), Doreen finds herself on the moon to stops the Galactus. She uses the Iron Man’s armor to reach the space, and as she arrives; the girl decently asks to have a chat.

She tries her best to kick and punch the giant cosmic being’s foot to no avail. However, when squirrels inquire about her plans for Earth, she manages to convince the Galactus to feed on a planet with rich nuts instead of Earth.

The two end up going back to the moon after over-eating on nuts. Galactus agrees to spare Earth.

Dramatic Plot Of The Squirrel Girl

There is a question about how she able to defend the Thanos.

However, she noticed a spacecraft in the field, and when she looked over the situation, she runs into Thanos. While the fight isn’t shown, Squirrel Girl stands over Thanos’ body.

The Uatu the Watcher shows up to tell her she just saved the multiverse. It even states he is the real Thanos. Moreover, there is no much explanation, but Doreen beats Thanos in a one-on-one fight.

Squirrel Girl might not be the most frightening threat in the Marvel Universe. But, with her trusted squirrel Tippy-Toe by her side, she’s managed to convince Galactus not to feed on Earth and also defeated Thanos before he tries to destroy the Multiverse.

The defeats in the movie might be a bit silly, but they prove that even against the most significant threats in the galaxy, Squirrel Girl still kicks butts and eats nuts.