Thanos succeeded in attaining his goal and successfully end half of the universe towards the end of Avengers: Infinity War. As we may see in Avengers: Endgame, the heroes will not be lying down after their defeat in Infinity War. Avengers: Endgame will see Thanos putting his armour on once again to them all the heroes on. The time he will also be getting an upgrade and we are not talking about the Infinity Gauntlet that he wields. Thanks to the Hot Toys’ new Thanos figure, we have our new look at the armour worn by Thanos and his new weapon. You may check all of them out here:

Hot Toys figures are well-known for being really accurate. Except this, they are also known for providing extreme amount of detail in weapons and costumes, going with actual fabric and materials instead of having it all painted. The Thanos figure looks no different and while it’s going to be really expensive, you will get what you paid for. 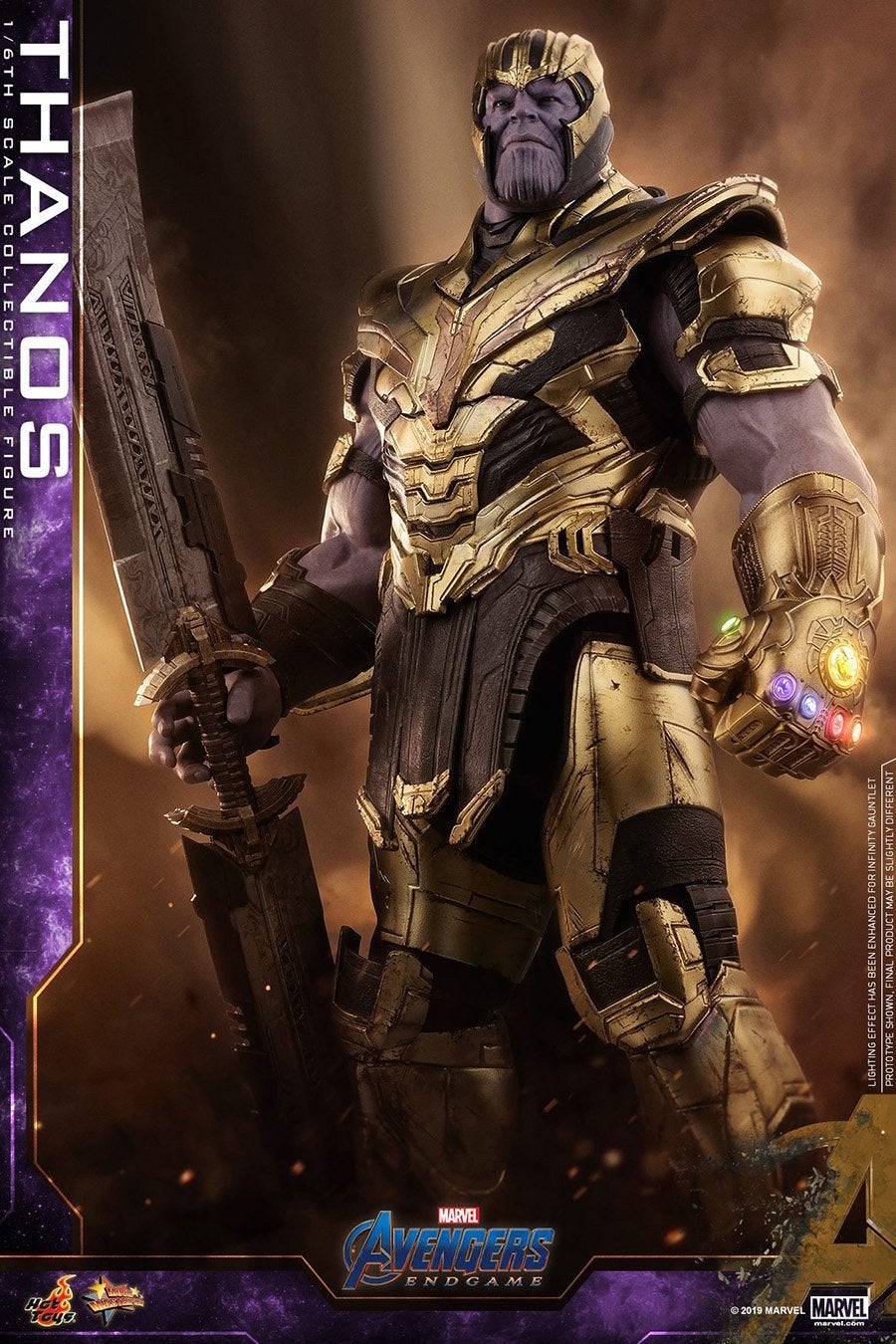 “Thanos did exactly what he said he was going to do. He wiped out fifty percent of all living creatures” – Natasha Romanoff Get ready. Avengers: Endgame is slated to release in less than a month! Following the events of Avengers: Infinity War, fans will find the remaining Avengers more determined than ever in this highly anticipated blockbuster, as they are eager to save lives and make things right after the super intelligent, calculating and fierce warlord Thanos succeeded in his goal of collecting all six Infinity Stones and eradicating half of the universe.” 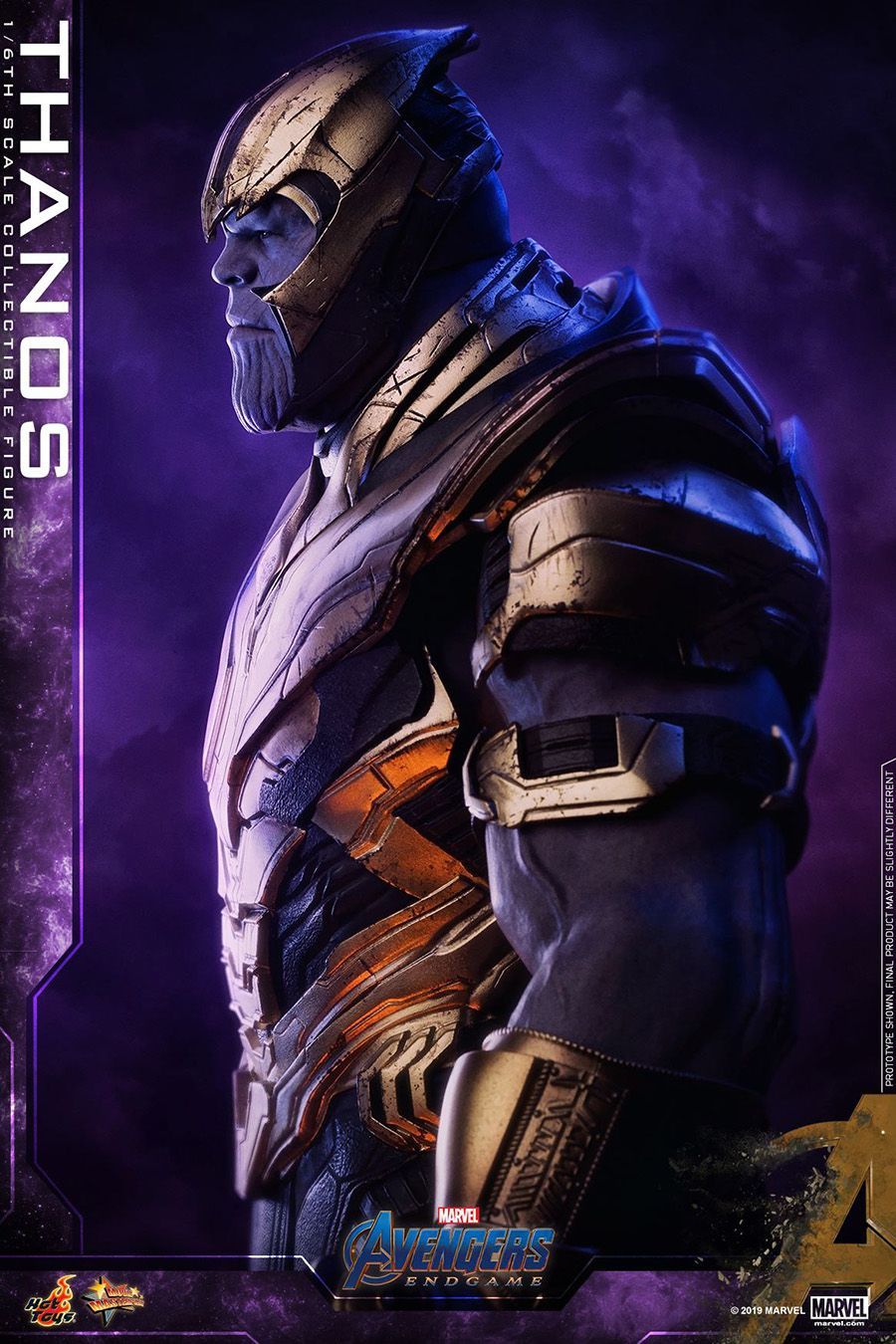 Also Read: 7 Most Powerful Weapons ‘Used By Villains’ In The MCU