Every hero needs a villain. Every Superhero Team needs a Super Villain. Thanos was able to live up to his reputation. 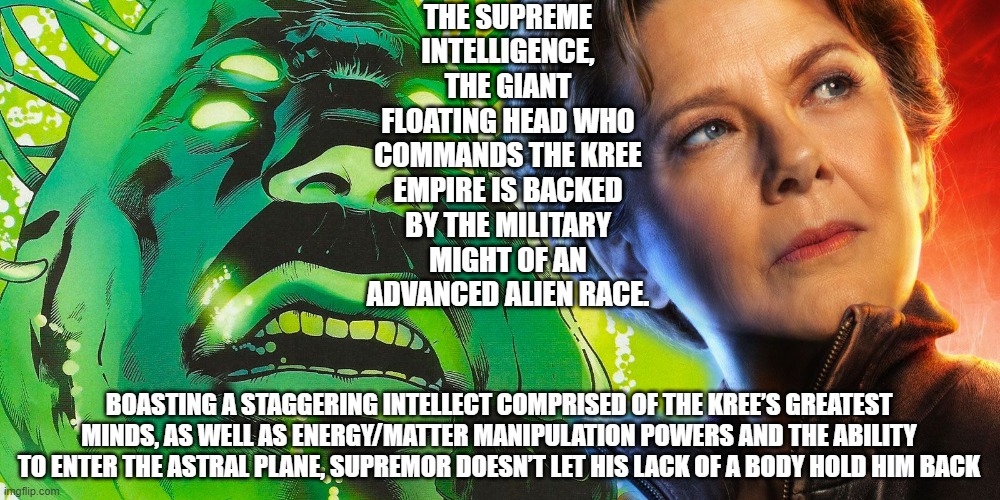 Since the Kree Empire and the Supreme Intelligence have already created a ruckus in Captain Marvel, its return might not be too much of a hassle. 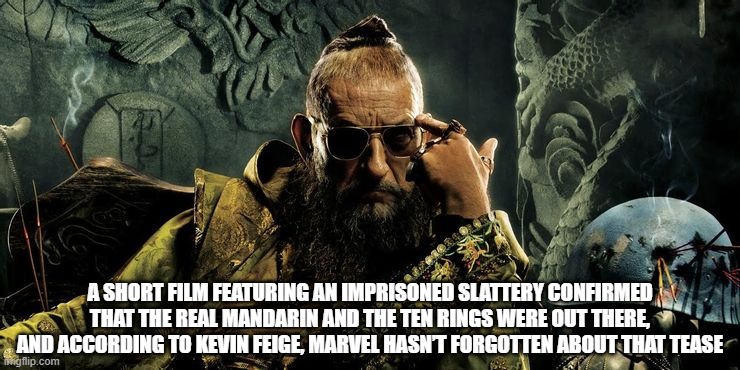 We all hated what Iron Man 3 did to the Mandarin. MCU PHase 4 would be his redemption tale.

You May Also Like: Shang-Chi: Who is the Mandarin? 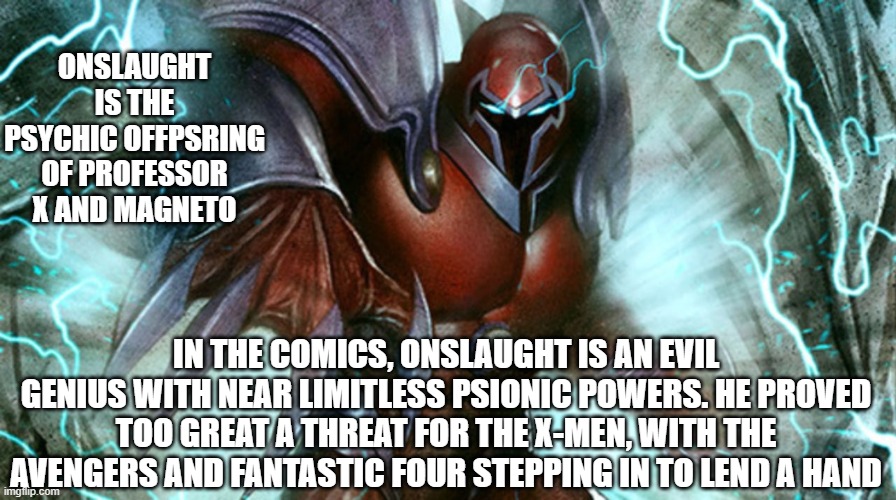 You think Thanos was scary? Onslaught is a nigh-unstoppable literal force of nature. 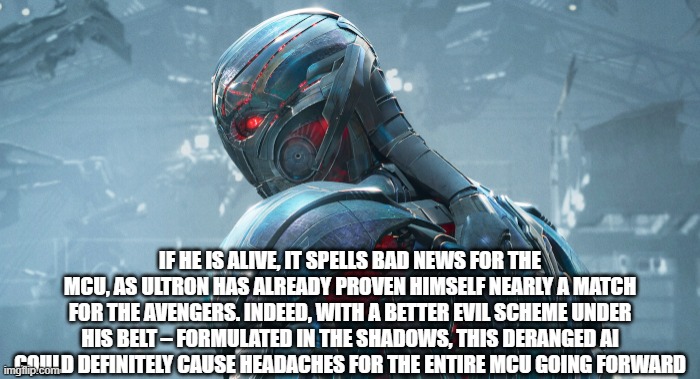 We just hope Ultron hasn’t died yet. He deserves a second chance. 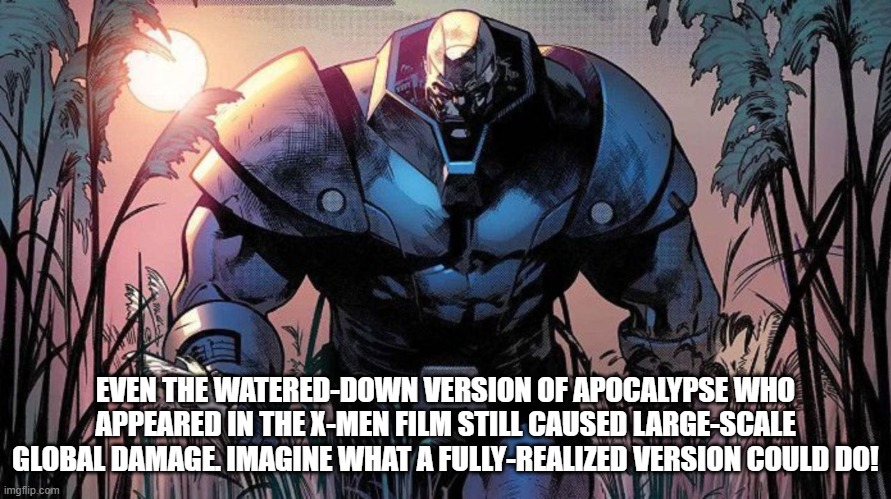 Apocalypse is Earth’s first mutant. He has roamed the earth since ancient Egyptian times. 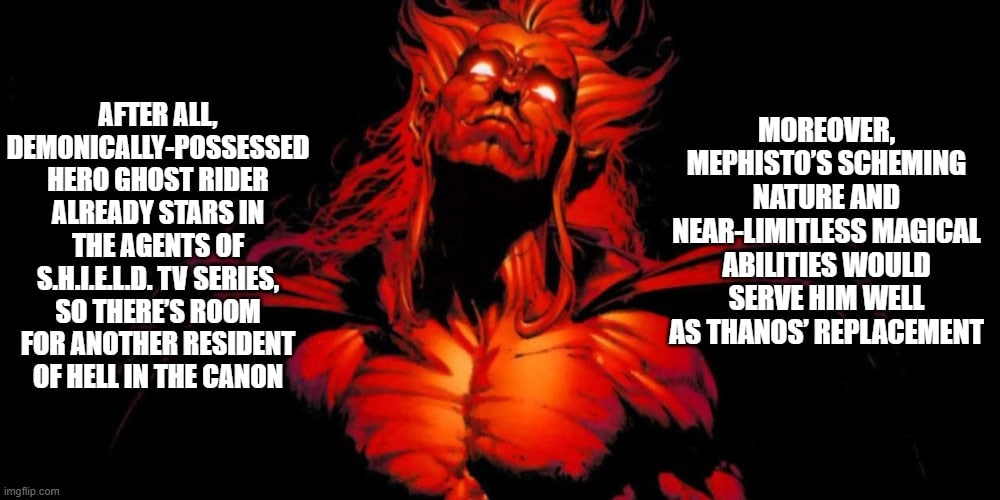 If Marvel’s push towards the cosmic frontier involves a little bit of magic, that is where Mephisto could come in. 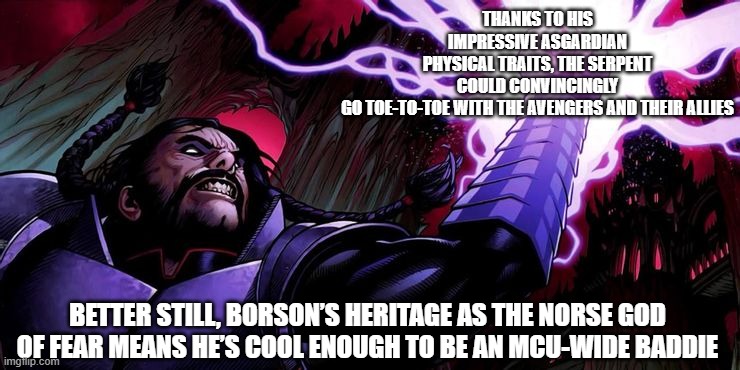 Cul Borson was deemed so scary he was locked away under the ocean bed by Odin, the All-Father. 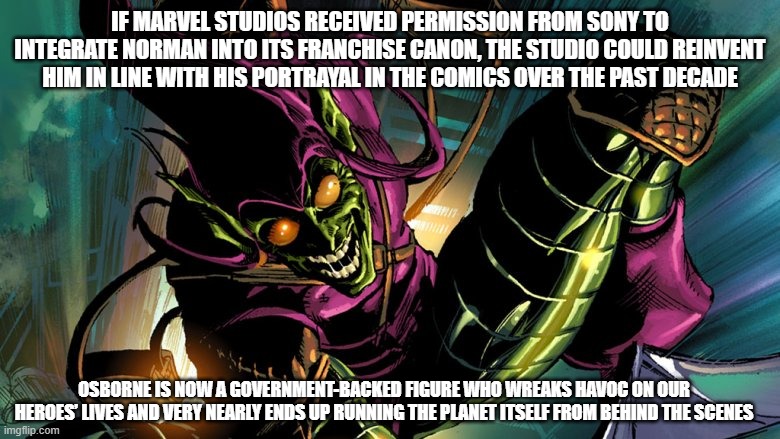 Norman Osborn is no longer just infamous for being the Green Goblin. If you know the Dark Reign storyline, you know what we mean. 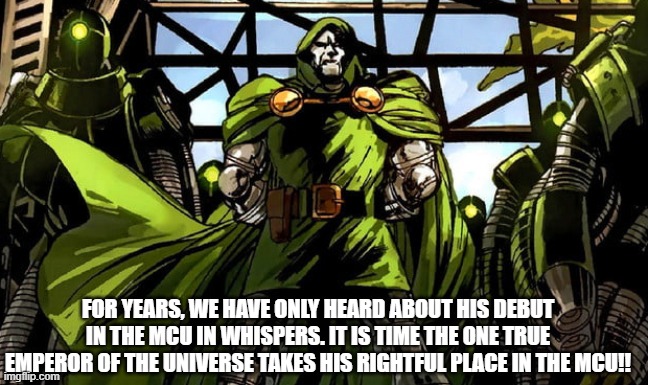 What we would give to see Doctor Doom take on the Earth’s Mightiest heroes!! If the Fantastic Four make an entry, Doctor Doom will not be far behind. 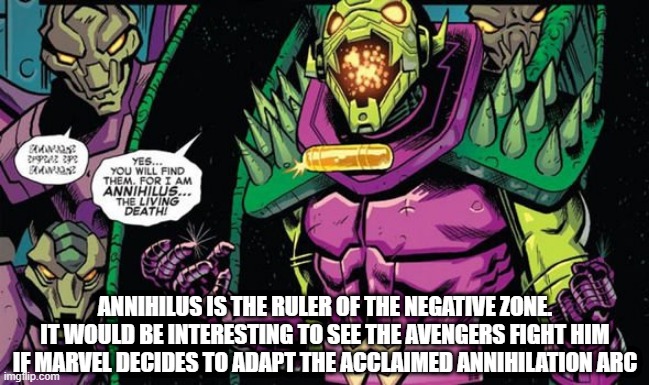 There are several hints in the MCU that prove Annihilus may be the next big bad wolf of the MCU. 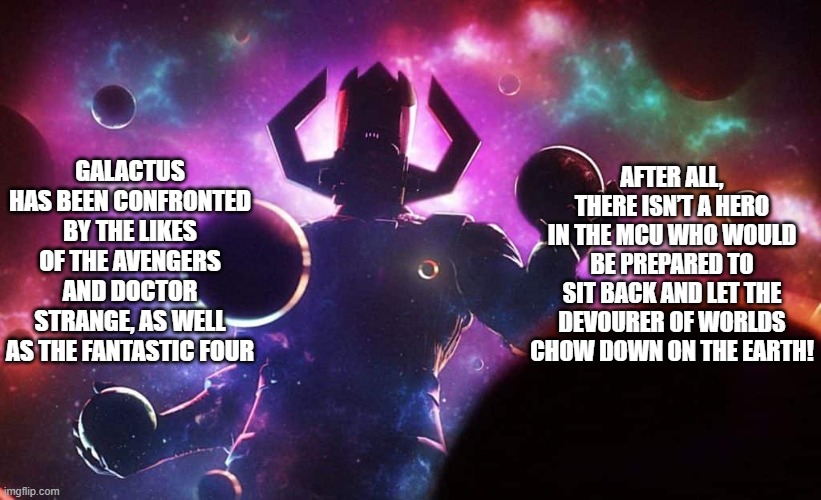 The villain who has been a constant threat to the Avengers, the Fantastic Four as well as the X-Men. Galactus would be a truly comic level threat the likes of which the Marvel heroes may have never faced.

You May Also Like: Old Man Punisher: 12 Badass Facts About Marvel’s John Wick 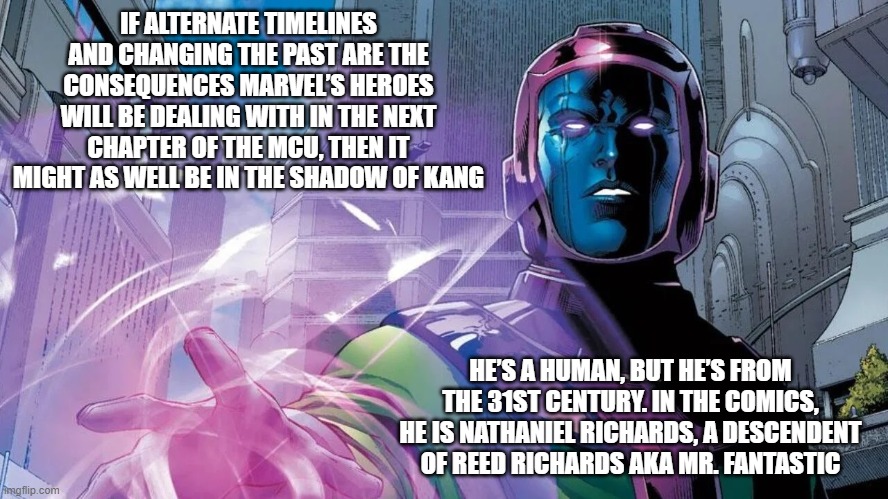 If Kang the Conqueror is the Studios’ choice amongst the scores of Marvel Villains available, time travel elements would surely come into play here. We just might end up seeing yet another time heist