The Marvel Cinematic Universe is known for being a superhero franchise that does not hesitate nor is ashamed to show it’s comic book origins. The cinematic universe still tends to be a little more down-to-Earth than its cartoonish source material. 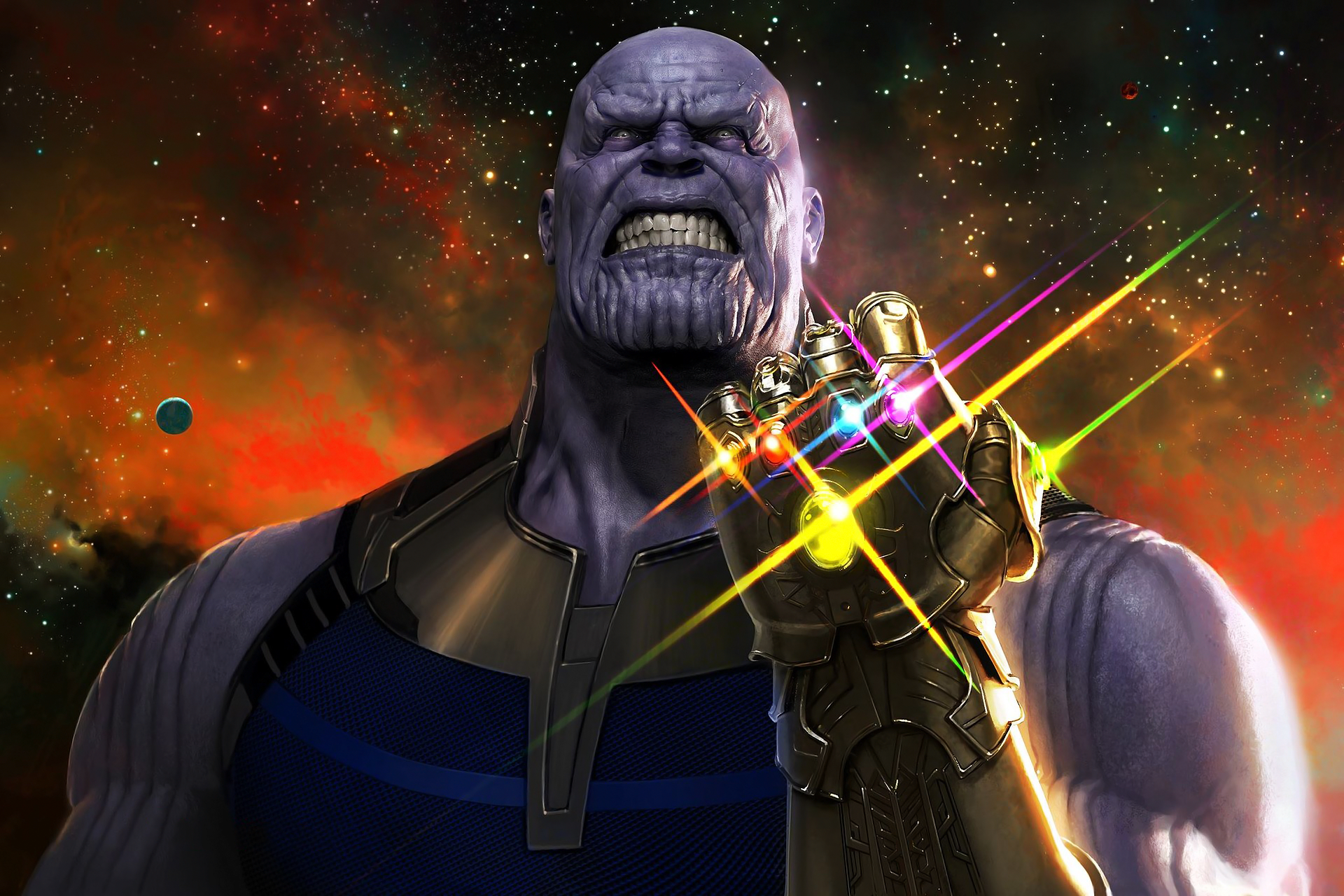 Avengers: Infinity War’s grounded explanation of the motivation and backstory of Thanos is a clear example of that. To be specific, the movie suggests a different origin for the purple demonic ruler’s famous nickname, the Mad Titan.

Thanos is referred to this title as he comes from the moon of Titan. Also, because of the reason that he drove insane after falling in love with Death herself. However, this explanation was rejected for the movies, as it seemed a little goofy by Marvel Cinematic Universe standards.

However, the insane part of Thanos’ nickname has a slightly different meaning in Infinity War. To be specific, it is referred to as the craze of a radical doomsayer who proposed to kill half the population of Titan to avoid a coming disaster.

In the movie, Thanos himself even recalls how his fellow Titans called him “a mad man,” while speaking to Doctor Strange

, for suggesting such radical measures. Still, once his catastrophic predictions came true, the Mad Titan was more convinced than ever that genocide was the right solution to the universe’s biggest problems.

Thanos was a Motivated Villain: 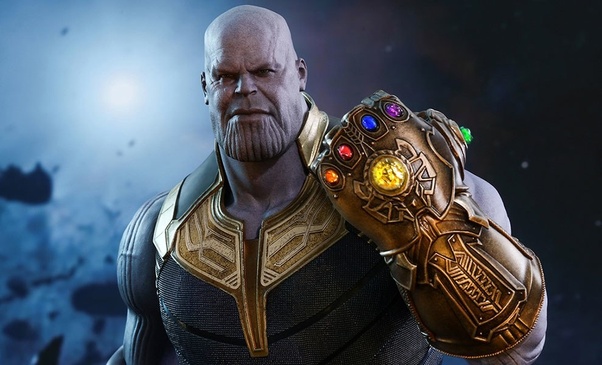 Therefore, it is not wrong to argue that Thanos’ nickname is essentially rooted in his key motivation as a villain. While everyone else may call him “mad” for his crazy vision and his extreme methods, the tyrant remains convinced that he’ll someday watch the sunrise on a grateful universe.

Of course, things didn’t exactly turn out as planned for Thanos, whose victory at the end of Avengers: Infinity War proved short-lived. Still, given the character’s ongoing popularity, we certainly can’t rule out a comeback somewhere down the line. Who knows? Maybe he’ll someday meet Mistress Death after all.