“It’s so fun,” Prepon revealed to US Weekly. “It’s all the same sets. When I first went there, I cried. I’m just like, ‘The nostalgia is so strong and it was such an incredible time in my life.’ I can’t wait for people to see it. I think they’re really, really gonna get a kick out of it.”

That ’70s Show debuted in 1998 and had a successful run for eight long seasons on Fox, showcasing the misadventures of a teenage group in the ’70s in Wisconsin. Alongside Prepon, who played the role of Donna Pinciotti for eight seasons, the cast of the show included Mila Kunis as Jackie Burkhart, Ashton Kutcher as Michael Kelso, Topher Grace as Eric Forman, Wilder Valderrama as Fez, while Danny Masterson appeared as Steven Hyde.

Many Old Members Are Set To Make A Return

Around five of the six cast members from the sitcom will be making a return for the sequel series for many guest appearances, Prepon being one of them. Masterson will not return as the actor has been ordered for trial for three rape charges in LA, California.

Netflix earlier announced that That ’90s Show will receive an order in October from its original creators of That ’70s Show. Netflix ordered an initial of 10 episodes of the spinoff series, with Gregg Mettler serving as its showrunner.

Debra Jo Rupp and Kurtwood Smith happened to be the first cast members who were announced as returning to the show, reprising as Kitty and Red Forman. Rupp and Smith will also serve as executive producers while Tommy Chong is set to reprise his That ’70s Show role as Leo.

While That ’90s Show is going to feature various known faces, That ’90s Show will also see some new cast members for a new generation of teens. Callie Haverda will star as Leia Forman, the daughter of Donna and Eric, who are to spend the whole summer in Point Place, Wisconsin alongside her grandparents, Red and Kitty. Described as “smart like her mom, snarky like her dad,” Leia is set for a new adventure which she subsequently finds it “next door to her grandparents’ house in Point Place.”

All the eight seasons of That ’70s Show were available to stream on Netflix, but they exited the platform two years back. That ’90s Show doesn’t;t boast of a release date as of now.

'A Straight Up Villain': Internet's Calling Ezra Miller The Riddler After He Taunted Cops On Social Media 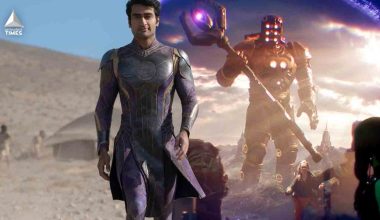 Read More
MCU is expanding as we speak and Phase 4 is nothing less than a blessing to the fans.… 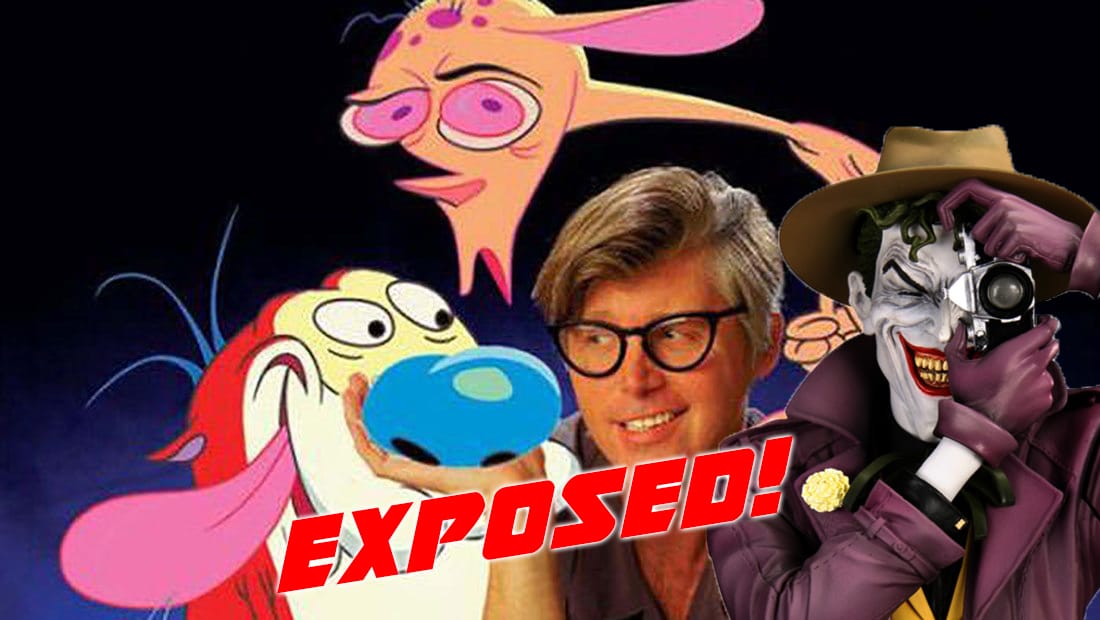 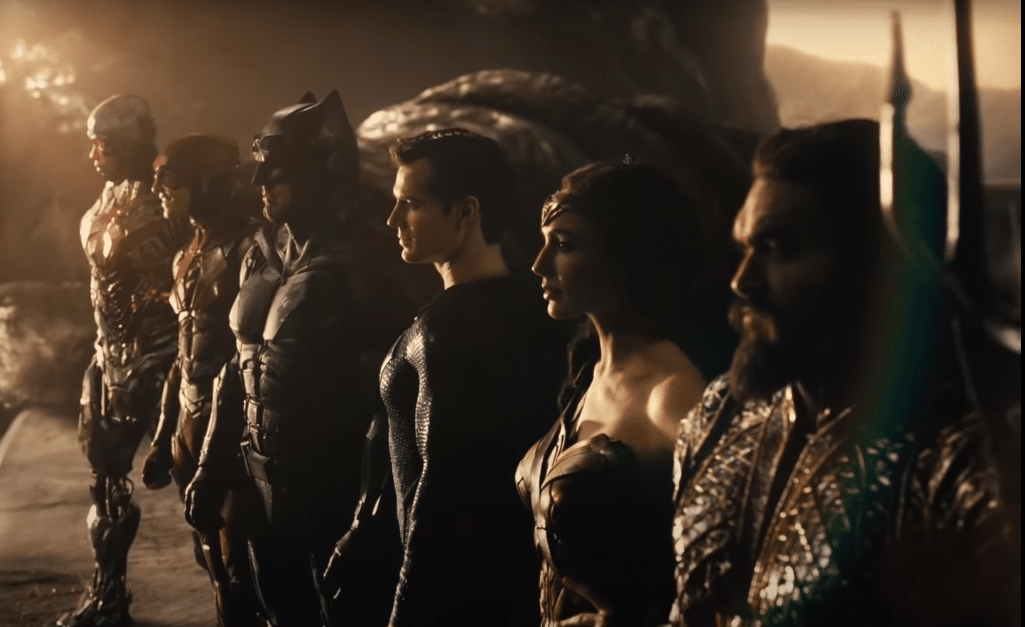 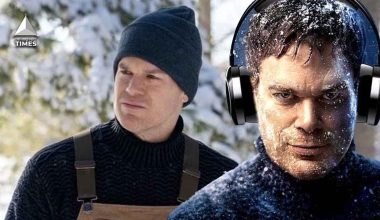 Read More
Dexter franchise is back with Dexter: New Blood. This new narrative is punctuated by its soundtrack. Here is…