Sony and Marvel finally published the long-awaited threequel trailer, and it spread like wildfire. It announced the return of the Sinister Six, Spider-most Man’s heinous foes. The trailer featured Jamie Foxx as Electro, Alfred Molina as Doc Ock, and Willem Dafoe as the Green Goblin, Lizard, and Sandman. Fans are overjoyed to see Doctor Octopus again, and we can’t wait for the film to be released. As a result, we at Animated Times decided to allow fans to display the renowned ‘Hello Peter’ memes that have been extensively disseminated throughout the internet and are making everyone go bananas! Thus, have a look at these funny Hello Peter memes that will make you laugh out loud. 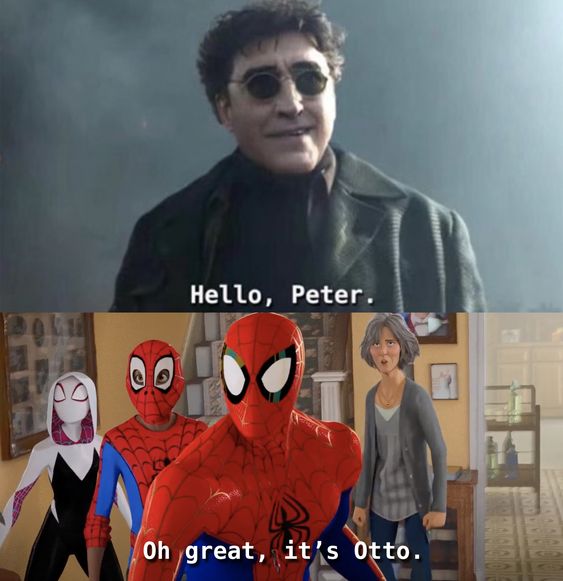 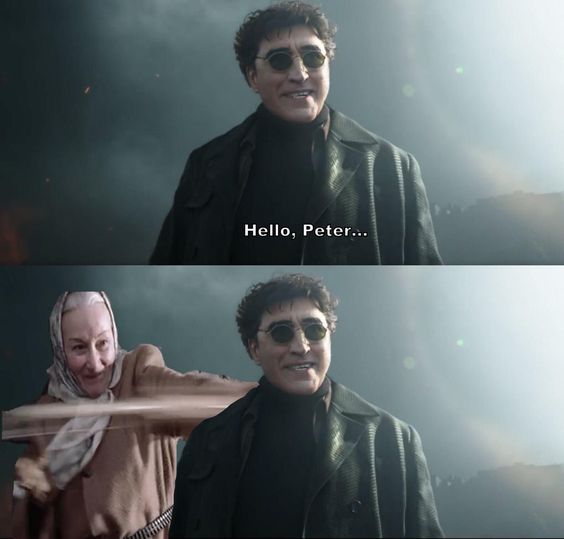 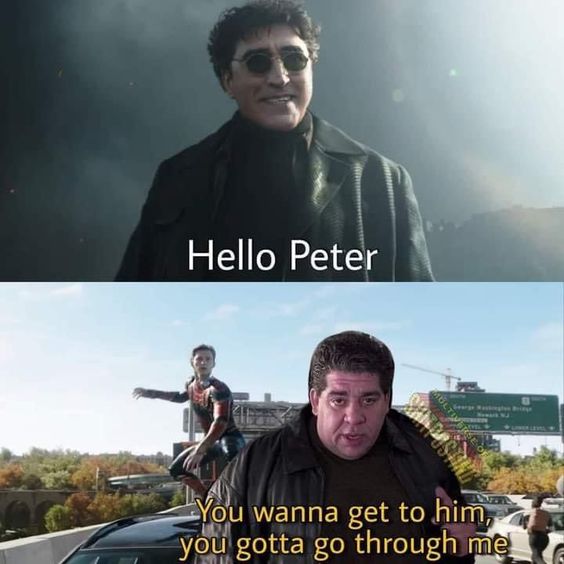 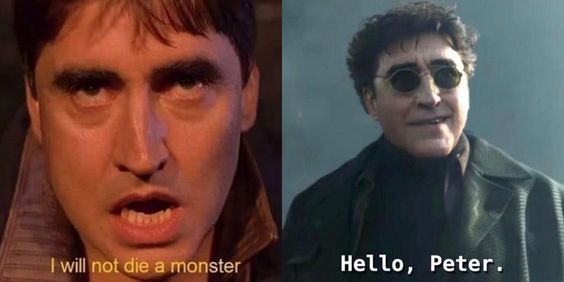 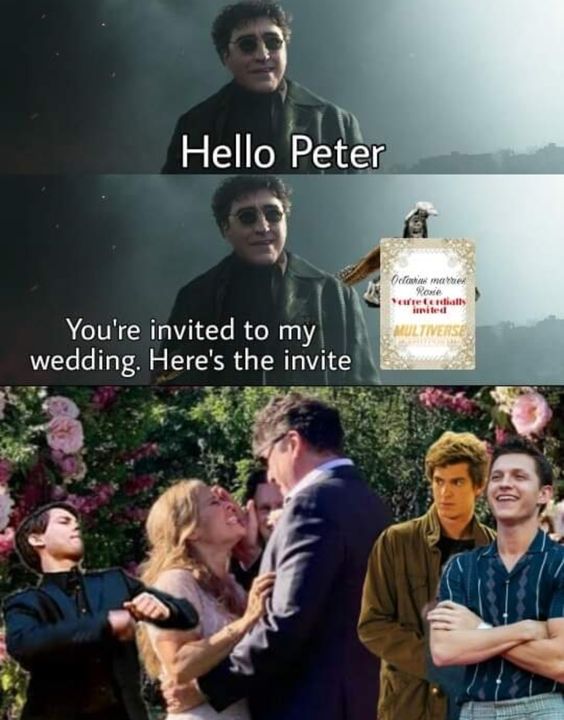 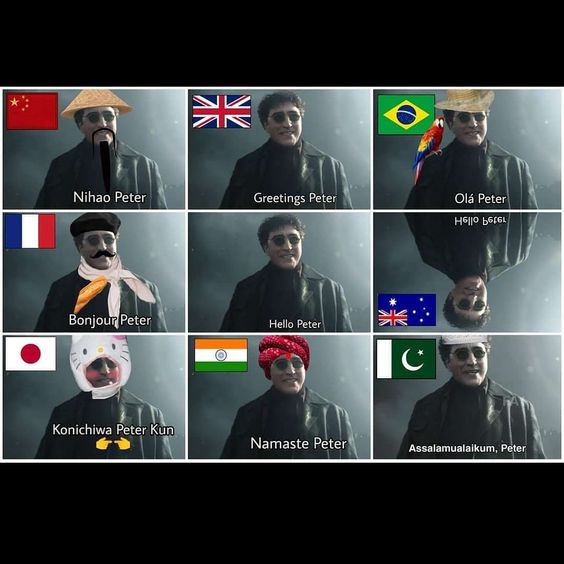 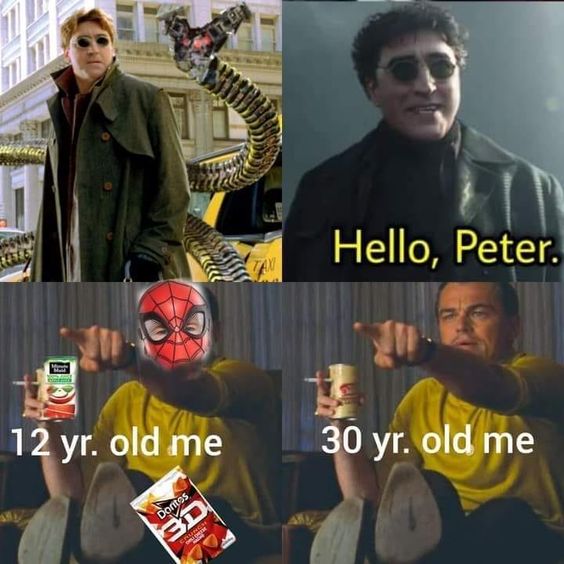 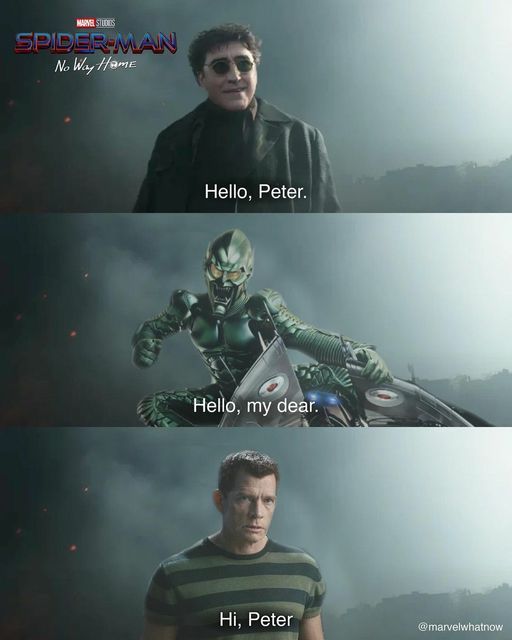 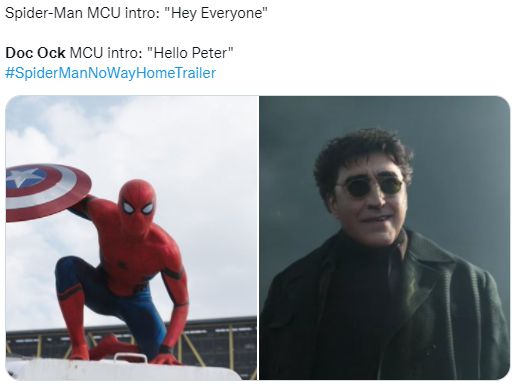 So yes, these are the 10 funniest Hello Peter memes celebrating Doc Ock’s Return. Well, seriously, these were the most funny memes there have been on the internet about ‘Hello Peter’ marking the return of Doc Ock. Well, I’m pretty sure that you are as excited as I am about Spider-Man: No Way Home, and I’m sure the movie is going to be lit. Till then, enjoy these Hello Peter memes. So did you guys enjoy these Hello Peter memes? Do let us know in the comments area below. Until then, keep reading Animated Times for in-depth coverage of the entertainment industry, upcoming films, and other issues. in addition to TV series, celebrity news, and much more.