Good writing can make a huge difference in comedy TV shows. Here are 10 of those moments, handpicked for you.

The Internet (The IT Crowd) 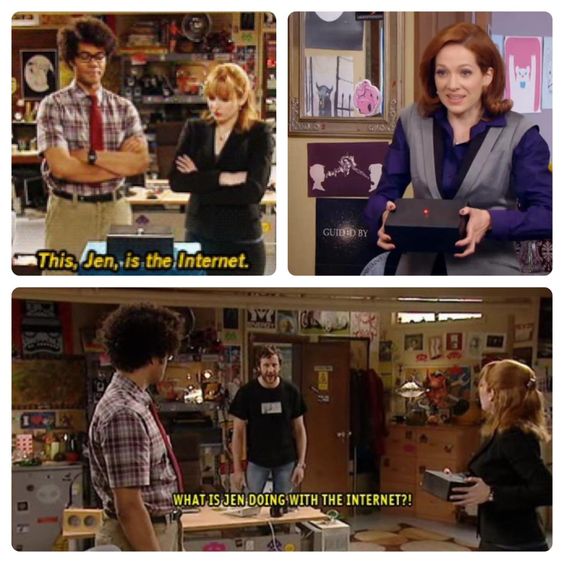 IT Crowd boasted of some of the funniest episodes ever made for British television. One of them was when Moss and Rou handed Jen a box that contained “The Internet”, as a gag. Jen presents it as part of her employee of the month speech. Roy and Moss stare on in horror and annoyance at the stupidity of the audience not realizing it was all a joke. Things get wilder when the box breaks and everything falls into a frenzy.

Hamm on Toast (Toast of London) 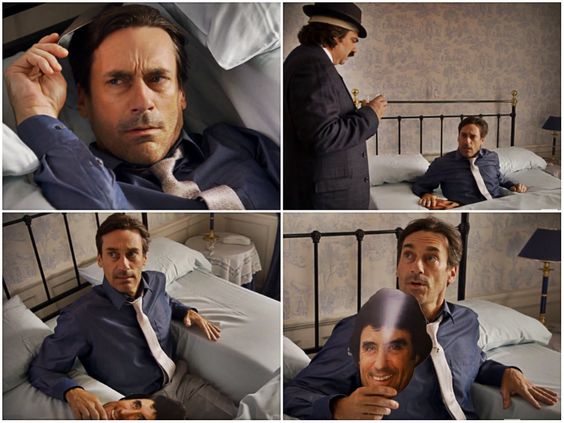 What would happen if Steven Toast had a concussion and developed a man-crush on the wonderful Jon Hamm? That is the premise of Hamm on Toast. Jon Hamm plays himself in this wildly absurd but equally wonderful TV show.

“The Sea Was Angry That Day, My Friends” (Seinfeld) 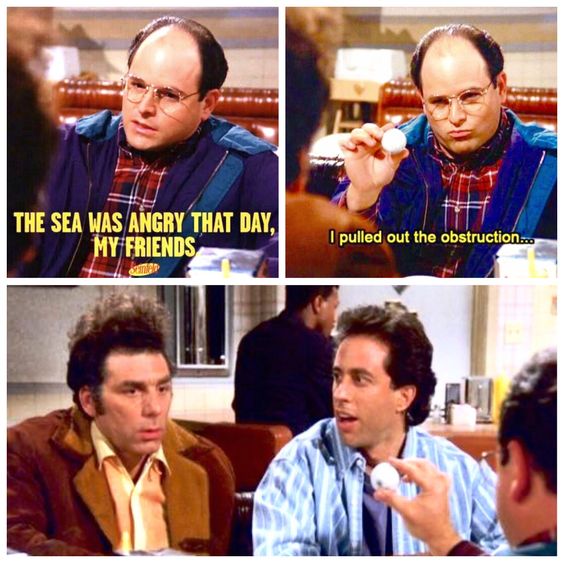 When Larry David mandated that all the main characters’ plots had to converge at the end, it delivered possibly the greatest Seinfeld episode made alongside The Contest. Kramer’s reaction to George’s passionate retelling of how he pulled out a golf ball from a whale’s blowhole is peak comedy. He asks if its a titleist ball and sheepishly smirks as he declares it a hole-in-one

Lucy Does a TV Commercial (I love Lucy)

In one of the most famous episodes of this legendary show, Lucy is asked to pitch “Vitameatavegamin”, a drink that she is unaware contains 23% alcohol. She proceeds to do multiple takes getting more drunk till mayhem ensues of the set of the commercial.

Dwight and Meredith In the Hospital (The Office) 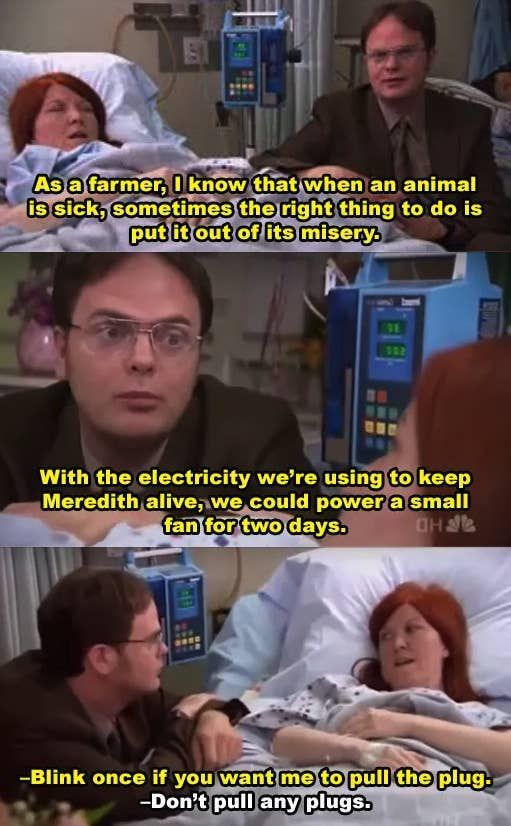 One of the most Dwight moments of all time. In the episode Fun Run, Meredith is hospitalized due to a fractured pelvis courtesy of Michael’s poor driving. In this scene, Dwight reasons with Meredith about her using so much electricity. The deadpan delivery is what really sells this scene. 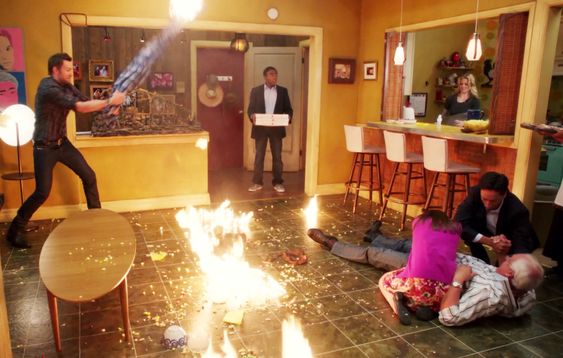 From the exceptional Remedial Chaos Theory episode, this episode offers more than just laughs, it offers some of the greatest comedy writing telelvision has ever seen. 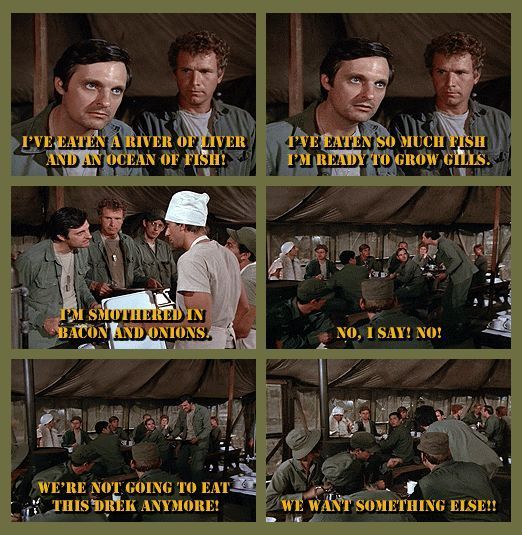 M.A.S.H is an American staple and this episode showcases what truly makes the series great. Balancing humour and pathos in equal measure and displaying Hawkeye Pierce’s love for barbecued spareribs and the lengths he’ll go to to get them. 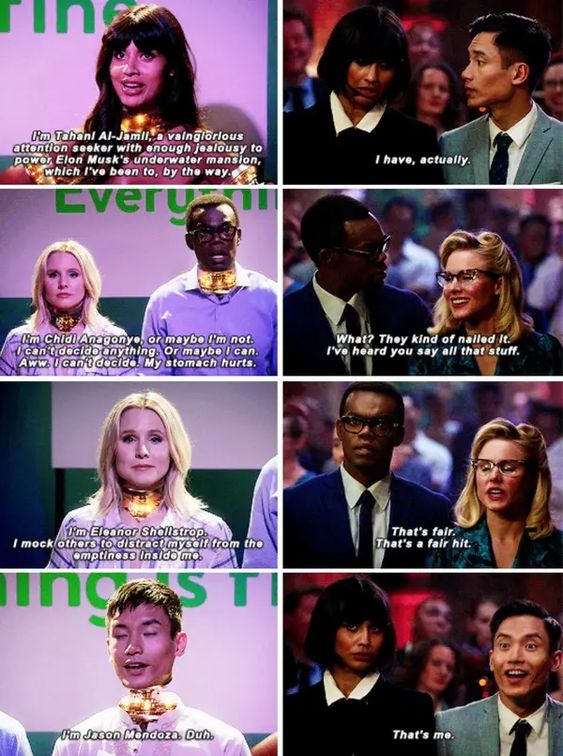 The architects of the Bad Place are evil geniuses. Look at how perfectly their robots nail the key characteristics of the four main characters of this underappreciated TV show.

(NOT Burning Down the Precinct) B99 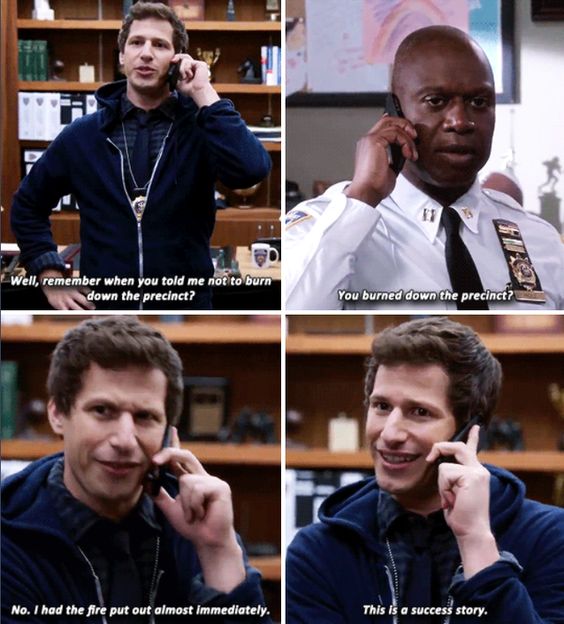 Given Peralta’s track record, Captain Holt in all fairness would have considered this a win. You’re right Jake, it is a success story. 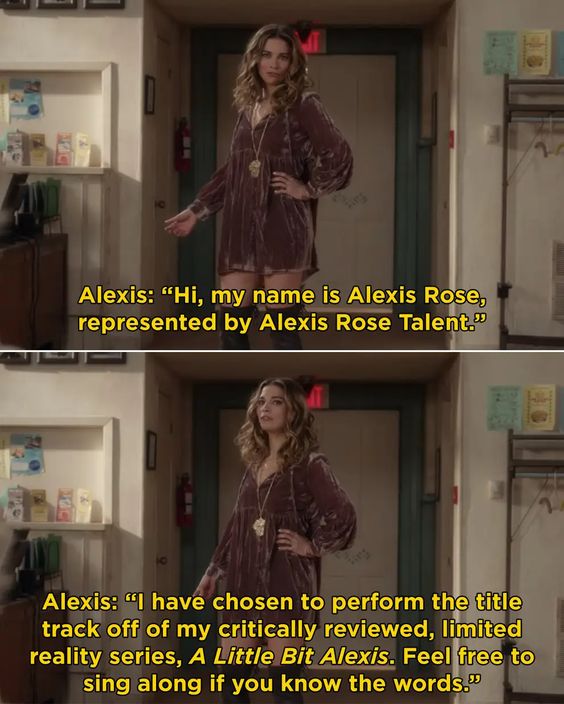 Annie Murphy  as the spoilt heiress, Alexis Rose. She created and sang A Little Bit Alexis, an homage to TV stars like Lindsay Lohan, Britney Spears and Paris Hilton. Murphy is on fire here, delivering pure comedic gold for audiences. 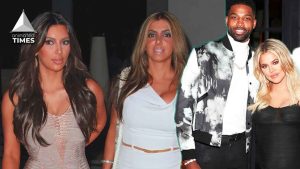 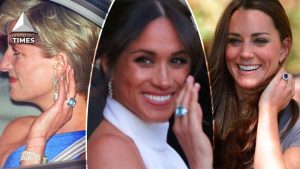 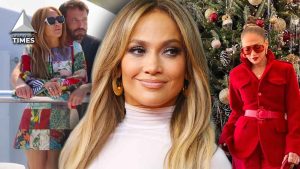 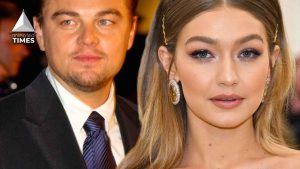 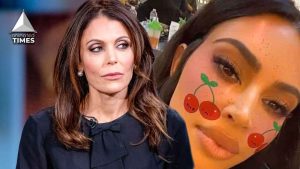