The Marvel Universe is a vast array of alternate realities with all your favourite characters appearing from everything as action superheroes to Norse gods. The traditional Earth is designated Earth 616 but there is a bunch of other Earths out there. If you are looking for your favorite comic character’s various avatars in any number of reimagined universes, here is a list of the best and the worst costumes they have put on in the comics over the years.

Cosplay enthusiasts who are looking for new ideas as well as the casual fans can have a lot of fun with these lists. 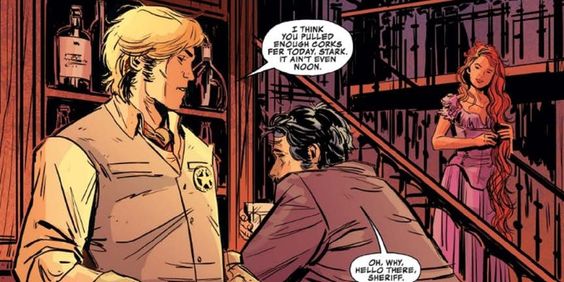 In the 1872 four part miniseries where the Avengers were
basically set in the Old American Wild West, Captain America is recast as a regular American sheriff. His red, blue and white shield is substituted for a sheriff’s badge, and the only power he has is his unwavering belief in the rule of law. This is a bold
reimagination of the iconic character, and while he is shot dead in the bloody town of Timely ruled by the ruthless Wilson Fisk, the series will be remembered for a more relatable version of our favorite patriotic superhero. 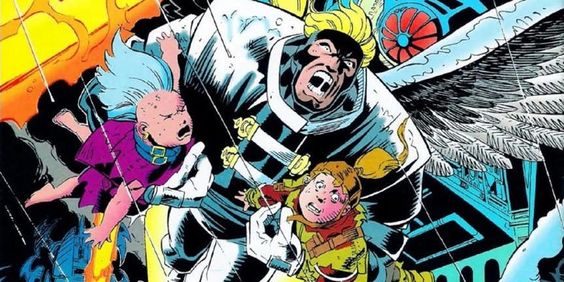 This is the Age of Apocalypse, set in Earth-295 where Legion, the
lost son of Professor X blunders himself out of existence trying to kill Magneto and instead killing his father. While there are plenty of bad costumes in this comic, including that of Apocalypse who comes to rule the universe, Angel has the worst.

First off, there is the long ponytail and the shoulder pads which seem to blunt the character’s visual strength. The unassuming jacket does not add to the character’s looks, and Angel definitely seems caught in a fashion faux pas as do the rest of the characters of Earth-295. 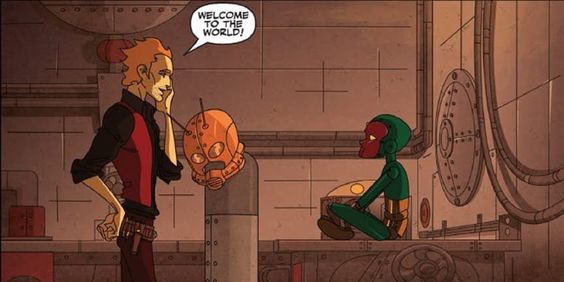 The Avengers Fairy Tales is a retelling of the most classic of
children’s tales with an Avenger reimagined as the hero. The setting is excellent, and one of the four comics features Vision, Ant Man and the Wasp in the familiar tale of Pinocchio. Vision’s character is made cute and just adorable, and the storyline revolves around the characters’ hate for his green childish getup. In the end, Vision sacrifices any chance to become a normal person in order to defeat the malicious Ultron’s plans to kill his dad. 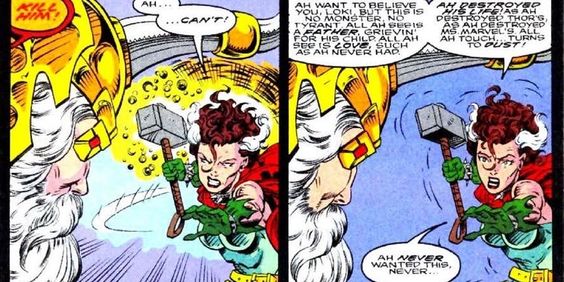 Now this is a character that has found beautiful expression in comic books and the films. However, exploring parallel realities, the comic What If? Rogue kills Thor and keeps his powers. The Thor suit for Rogue however found little fans as the cape of Thor did not go well with the green leotard that Rogue is used to. There
are spiked collars and cuffs, and the outfit becomes blue when Thor’s father makes her the new Thor and accepts her as the adoptive daughter. 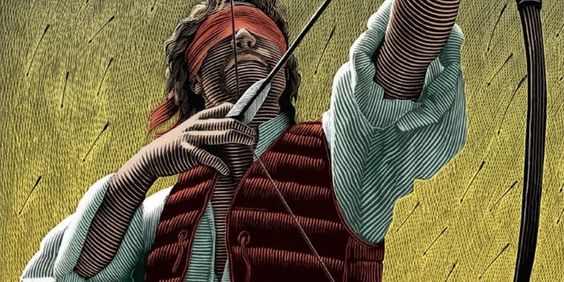 Daredevil is one of the best dressed character’s of the Marvel universe. In 1602, the Marvel characters, including Daredevil, travel back in time to save the planet from annihilating itself. Matt Murdock finds himself in red vests and
red boots and a red blindfold to make up the whole ensemble. Dressed as a commoner in 17th century England, fans can also spot the devil’s horns if you closely. It is certainly one of the best ways to reimagine the devil in a day and age when these characters did not really fit. 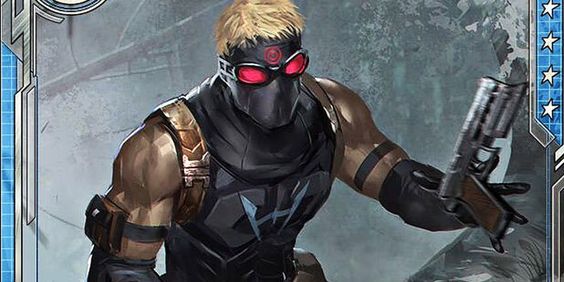 This is from the Ultimates, the reimagining of Earth-616 with all
the buttons turned up to the maximum. Hawkeye in this universe stands out for killing Black Widow for her role in the murder of his wife and kids. The costume is quite similar to the one in MCU, apart from the shaved head. However, in the comic Ultimatum, the character changes to a very loud purple – bodysuit, mask and gloves, making him somewhat of an eyesore. There are too many straps and the character’s broodish and ill tempered attitude add to the assault. 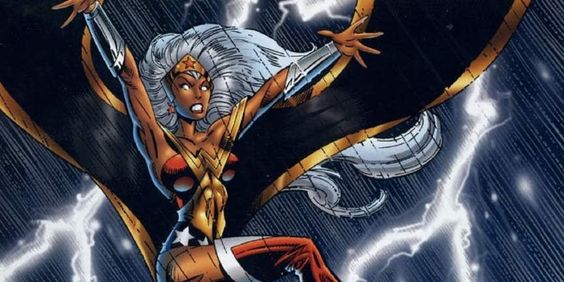 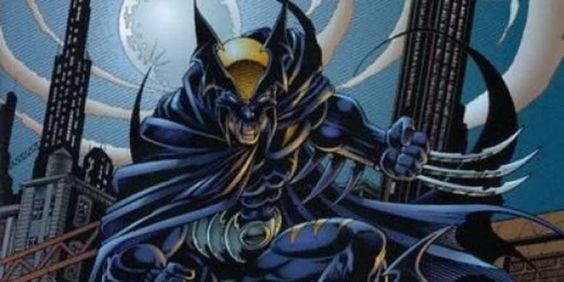 This is also from the Amalgam universe. Dark Claw was the
overlap of Wolverine and Batman. Perhaps the worst part for fans were the bat wings at the top, which were the supposed amalgamation of Wolverine’s mask and Batman’s cowl. There are also bat wings on the Dark Claw’s boots, another sore point. The tiger stripes at odd places on the suit were confusing for the fans, and some suggested that Tigra was involved as well but it was never confirmed.