CW’s The 4400 star Ireon Roach was in conversation with Animated Times and she shared about her journey with the show. The actor plays the role of Keisha in the series and has also appeared in Knives and Skin (2019) and Chicago P.D. (2014). Our host Vasu Sharma had a few questions lined up for the Chicago-bred actress, writer, and curator Ireon Roach. The conversation started with Ireon talking about the 4400 Show. She said, “4400 is about 4400 people who suddenly appeared after being vanished from over the past 100 years suddenly reappear. All the people haven’t aged a day, and they come from around the world and from different past time periods but have no memory of what happened to them.”

How Does The 4400 Compare To Its Emmy Award Nominated Predecessor

The premise of the 4400 show is quite similar to the Avengers Infinity War, where people vanished and came back to life after 5 years. The 4400 is a reboot of the Emmy-nominated 2000s sci-fi thriller “The 4400″. People who came back from the time were mostly the marginalized people who were treated as unwanted in society.” said the actor. Ireon later adds, “It is really different from the original show; this time, the showrunners focused on people who are treated as aliens who are right in front of us. What happens when they vanish and when you see that they are 4400 people, it makes a very interesting mysterious plot. The show puts light on the marginalized people who have the power to make a statement that we are here and we have not vanished.”

How Ireon Roach Got The Role of Keisha in The 4400

Ireon Roach plays the role of a patrol officer who is a really by the book, hard patrol officer which is unlike Ireon in real life. While sharing how she got the role of Keisha, Ireon said, “While I was auditioning, my casting agent said we need a hard patrol officer. Keisha is not the person who would do everything according to the law and get carried away by feelings.” The role of Keisha had a personal past tragedy making her a person of shadow. Ireon later adds, “Her (Keisha) sister was murdered, and she feels the justice system has to lead her down. Keisha believes in joining the judicial system and deciding what she could not do back then.”

A lot of people were confused about whether this show was similar to its predecessors from 2004. Ireon clarifies, “No, it is not exactly the same. I think it’s quite different, and I watched all the episodes of that series. I really loved it! This show has a story of all the 4400 people as a group. You get to know their back story and dig into how they were treated and how it is impacting the present. That is just fun to watch, and I like arranging the pieces of the puzzle together.”

Ireon Roach prepared for her role by watching the previous series again and again. While sharing incidents about the sets, Ireon said, “During the sets, all of us were dedicated and had fun. There was a huge scene where all of us were standing together with all the 4400 people together. Directors were announcing the scenes. There was an actor who was just cursing the crowd, and he was giving us hell!”

Knives and Skin, a mystery thriller drama movie had Ireon Roach as Charlotte Kurtich. “Knives and Skin was a great movie for me. I really loved the thriller genre and it was my feature film debut. The movie was directed by Jennifer Reeder and I really adore her. It was fun and intentional during the set. I got to learn a lot and shot in Chicago. It was so much fun while wearing those costumes and essaying the role. I made a lot of connections during the shooting and hope to work with Jennifer in the future as well. I feel very lucky that the team took a chance on me!”

Talking about stereotypes, racism, and nepotism, Ireon said, “I am a newcomer and have started in the entertainment industry. I have a theatrical background. I do know in terms of my theatrical background, yes there have been many challenges.” Ireon Roach will be working once again on a new project with Knives and Out director Jennifer Reeder.

Movies Where The Director Went 'Dictator Mode' & The Actors Revolted 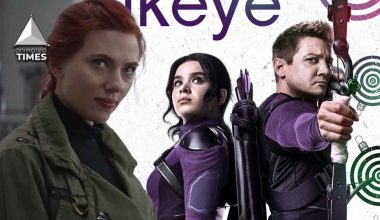 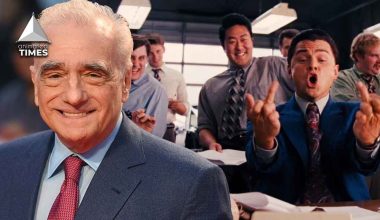 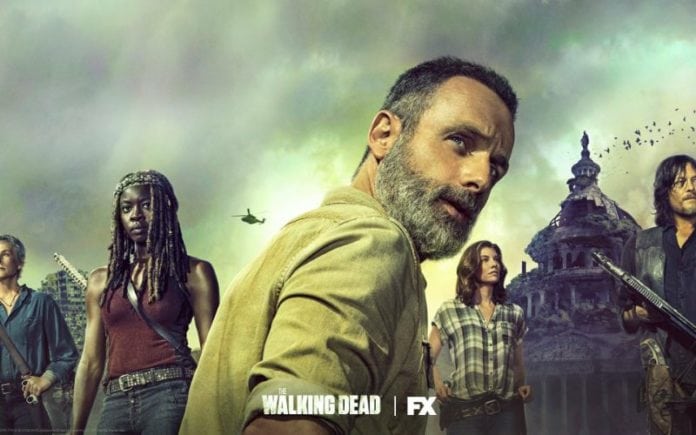 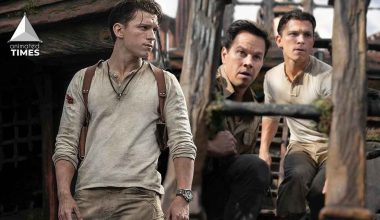