Sci-fi has been part of our collective consciousness for a long time. An indelible part of mainstream literature, the likes of Isaac Asimov are still loved by kids and adults. The first sci-fi film was Metropolis back in 1927, and since then sci-fi movies and television series have been a staple for nerds all over the world. These fantasy worlds are populated by all manner of heroes who use all kind of futuristic tech to explore new worlds and bring justice and peace to the people. At the same time, a number of these shows and movies are dotted with villains who want to use all the potent technology at their disposal to destroy the world. The Doctor, Star Trek and Ripley all have an arch nemesis that is hell bent on destroying the world. They say that a hero is only as great as the villain he is going against, and that has been true of the sci-fi genre too. And as our current technology advances, both the heroes and the villains are growing more powerful by the day. Here is the list of the best and most 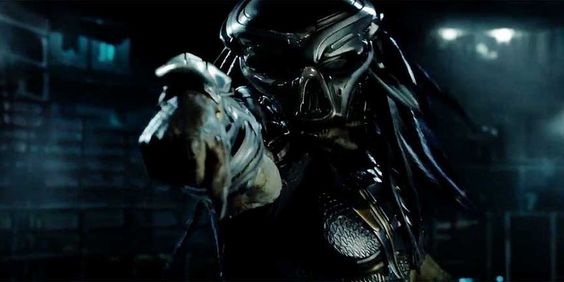 The Yautja, better known as Predators in the folklore, are aliens who have an instinct to hunt other species. They possess technology that is way beyond anything that humans can ever dare to get. They do have a code of honor when they are “hunting”, so do not think they are monsters. Physically, they are stronger than humans and are able to come out unharmed out of anything ranging from bullets to
radiation. They can see not just visible light but all the spectrum of light – infra, UV and beyond. They are not exactly nice either – they produce Xenomorphs just so they can practice hunting on them. 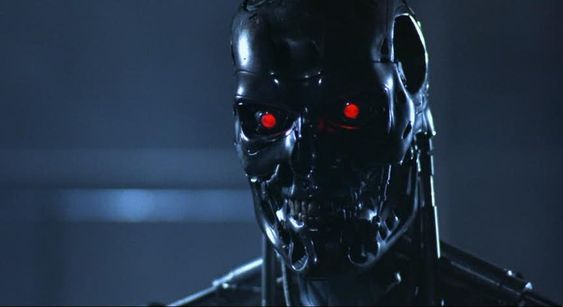 This incredibly popular villain from the eponymous film was a game changer in the animation and depiction of cyborgs and other human machines in the movies. On this list is the T-800 that was played by Arnold Schwarzenegger in the first movie. These robot machines were made by the mighty Skynet to kills specific humans. They have no emotions but are made to look like humans. They even have blood but the human skin is only an exoskeleton. Their metallic endoskeletons are extremely strong and durable and as we saw it in the movie, they can not be destroyed by the most powerful guns. 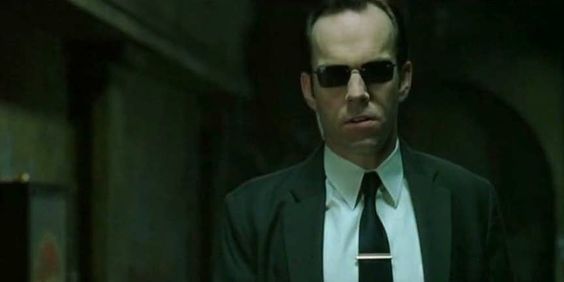 This super powerful AI from the first of the Matrix trilogy movies is a bizarre creature. The task of the AI is to ensure that no machine or human is able to get in the way of the simulated reality that is the matrix. This makes him relentlessly pursue the rebels. One of his greatest powers is to be able to shift from one host to the other so that he never really dies when the host gets injured but only trades bodies. The preferred body of Agent Smith is fast and agile so much so it can dodge bullets. The enforcers also share something of a collective consciousness that allows them to make incredibly fast and strategic moves that the humans can not see before taking ten more steps. 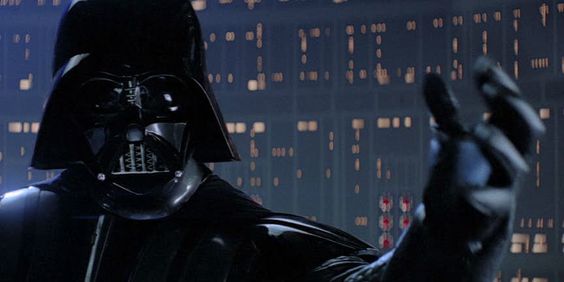 The Jedi Knight turned Sith was once the chosen one, or so the Jedi master Qui Gon believed. His midichlorian levels were beyond normal, even for Jedi masters and the old Jedi believed that Anakin was the prophesied Jedi who would bring back balance to the universe. However, as the Sith Lord manipulates him through his youth and lures him to the dark side, Anakin fights with Obi-Wan and is so disfigured that he has to be put in a special suit. He becomes Darth Vader and is the commander of the Empire’s forces. Darth Vader was the most powerful practitioner of the Force there was, able to bend things to his will, move things and even sense all kinds of danger. His only weakness turned out to be the son who he thought was dead. 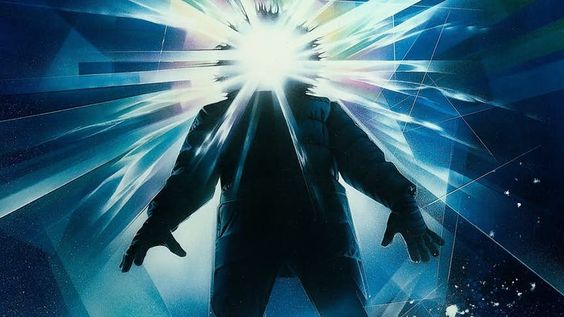 This is an alien that was first introduced in the 80s cult sci-fi movie also called The Thing. The Thing absorbs human bodies and is then able to perfectly imitate whatever it absorbed. Eventually the scientists are able to deduce that all humans on Earth would be dead soon if The Thing’s rampage continues. Eventually the scientists that had captured the alien in the first place realise that one of them has been taken over and grow suspicious of everyone around them. 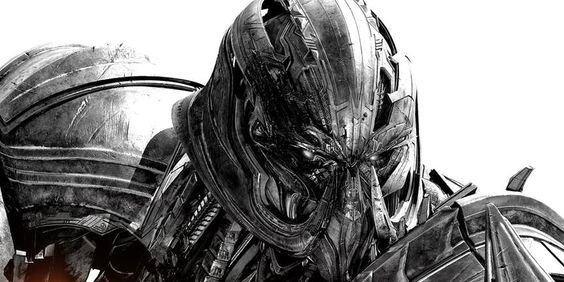 The ruler of Decepticons has been around in the public consciousness for a long time. He is extremely powerful and commands an army of Decepticons who are hell bent on taking the mantle away from the Autobots. More than power, Megatron is driven by hatred and intense emotions and that is what makes him so potent.