Avengers: Endgame killed Black Widow and Iron Man, but the film could have killed all the six Avengers who were there since the beginning. 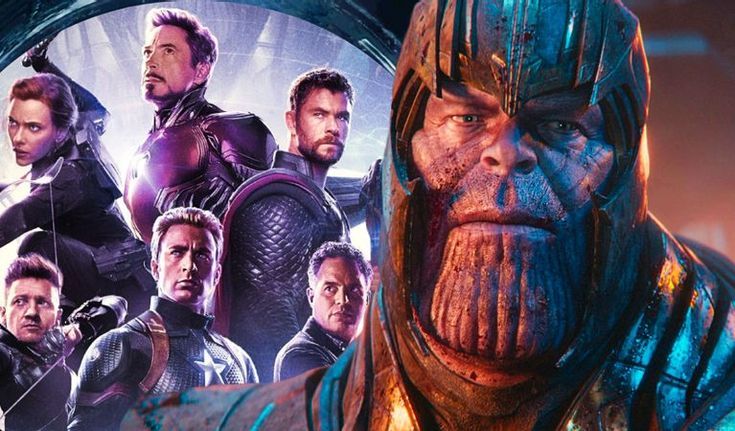 The six original Avengers could have died in Marvel’s Avengers: Endgame. After coming a long way ever since 2012’s The Avengers, the MCU brought all the members together in Avengers: Infinity War. Plenty of fans were surprised to see Iron Man, Captain America, Black Widow, Thor, Hulk, and Hawkeye surviving Thanos’ snap. But it ended up allowing them one more chance to reverse the snap’s effect and save the universe.

While Endgame brought all the original Avengers on-screen together, it was supposed to be the last time it happens in the Marvel Cinematic Universe. The Phase 3 film confirmed that it had killed many of the superheroes. Out of everyone, it was Black Widow who got killed first. She sacrificed her life on Vormir for the sake of obtaining the Soul Stone. Later, it was Iron Man who sacrificed himself while using all the Infinity Stones to kill Thanos’ army and save the world. Both these deaths hit the audience hard, but Endgame was almost near to killing more Avengers.

The Story of Marvel Studios: The Making of the Marvel Cinematic Universe

Marvel has spent years developing the end of Infinity Saga with Endgame. Directed by Joe Russo and Anthony and written by Stephen McFeely and Christopher Markus, it included multiple ideas about how things are going to end. Some part of it was almost going to kill the Avengers in the early development process. Later it turned out that it was Kevin Feige, the president of Marvel Studios, who suggested killing all the original Avengers. This has been recently revealed in Marvel’s book The Story of Marvel Studios: The Making of the Marvel Cinematic Universe.

Here is how it is presented in the book: “Kevin’s initial pitch was that it was Toy Story 3 – a ‘they’re all gonna jump into a furnace together’ concept,’ reveals Joe Russo. The brothers’ pushback was that there was no possible way for the story to be able to take the time to celebrate each one of them. And that, for the fans, it was an impossible scenario to walk out of the theater and process.”

The idea of killing all the original Avengers in Avengers: Endgame was crazy to consider, especially if it would have been done in Toy Story 3’s way. It would have been completely gusty and unpredictable for the fans to digest. Precisely, it is nearly impossible to imagine Endgame landing on such a worthless idea and that is why the Russo brothers were against it. With that being said, there would have been not a single way in which the movie could have ended the way it did. Endgame, the final product, handled the saga prominently and gave each character the sendoff they deserved.

Source: The Story of Marvel Studios: The Making of the Marvel Cinematic Universe and Screen Rant