Vampires have been a mainstay in our culture since long. They are still there in our pop culture and now though witches and zombies share the space with them, vampires always leave their mark, lurking in the shadows waiting for their next prey.

They are flexible creatures which can reflect horror, romance or even comedy. They have supernatural powers and abilities that set them apart from other beings. They can control minds, live endlessly and have super strength. So today we will tell you about 6 most powerful vampires ever. 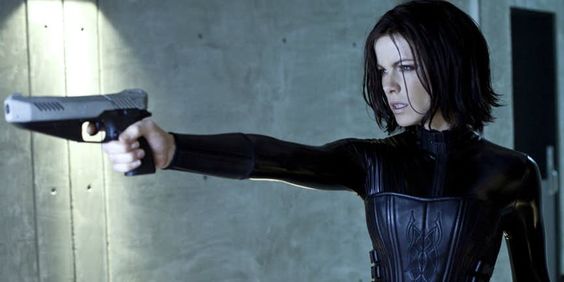 Kate Beckinsale played “Death Dealer” Selene in the Underworld series and well, she’s a vampire who looks effortlessly cool. She keeps coming back and is a lethal weapon who doesn’t think twice before killing a werewolf.
She ends up falling in love with a werewolf and learns new things and with time, her perspective begins to evolve. This results in the change of Her destiny and well, she’s one vampire one should look out for. Wesley Snipes was perfect for Blade in the movies. The character came in the comic in 1970’s. He’s simply a man who’s immune to turn into a vampire and he develops fighting skills to fight against vampires despite lacking on any supernatural abilities.
He turns into a dhampir, who is a vampire hybrid which gave him all strength and abilities of vampires and well, this character is a really strong one. 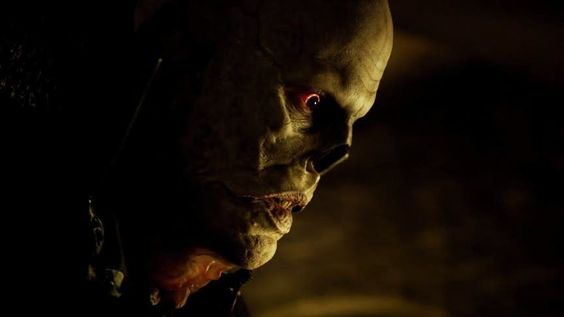 He’s an ugly film from The Strain who lacks a nose and hair and doesn’t attack with his teeth but uses a retractable tube which helps him to make more vampires and gross out his victims.
He’s difficult to track down and is resistant to the sun and usually stays in ten shadows. Well, and trust me he got brains too. 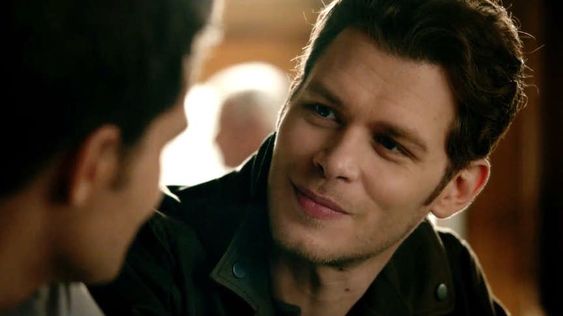 From The Originals, Mikaelson was like the black sheep of the family even before his mother who was a powerful witch. Her mother turned Klaus and his siblings into the first vamps. This has led to Express his anger in violent ways as he has grown up.
He’s the strongest creature around as he’s more than a vampire: he’s a vampire werewolf hybrid. Guess his power now. He has appeared in various books in Anne Rice’s stories and has been shown in two different movies most known being Tom Cruise in 1994’s Interview with the Vampire. This vampire is also philosophical and seductive and even helps one selflessly when one needs it. 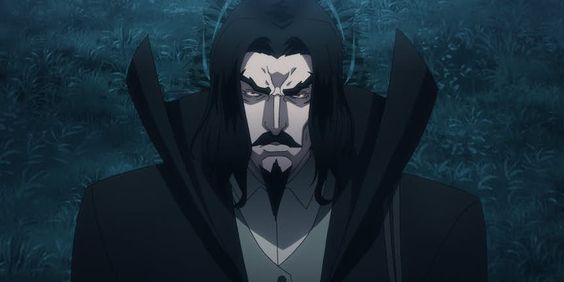 Published by Bram Stoker in 1897 as Dracula the character has established as a mythic being in the world. He is definitely the strongest vampire and he possesses a handful amount of powers.
These powers vary from movie to movie but he does have super strength, speed and he can shapeshift. Every time he’s defeated in a movie it has just left the viewer wondering if he’s gone really or would he come back.