Some aspects of the Marvel Cinematic Universe are contentious. Which film is the best? During the Avengers: Civil War, who was on the right side? How does the quantum world make any sense? The fact that Iron Man is the best Avenger, on the other hand, is unarguable. (We apologize for not making the rules.) Robert Downey Jr.’s decades-long stint as Tony Stark revitalized the whole Marvel brand, transforming it into the juggernaut that it is today. In fact, the only force stronger than his Iron Man armor may be his comebacks. Sure, the Earth was in great danger, but it doesn’t exclude a well-placed joke. These are Tony Stark’s driest, most caustic, and most memorable remarks. The burn rate is 3000. 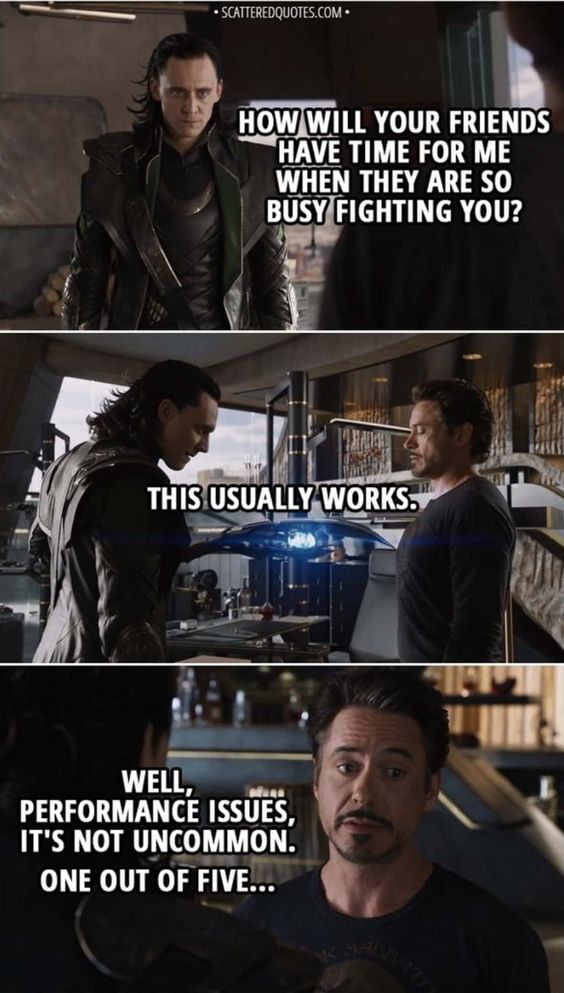 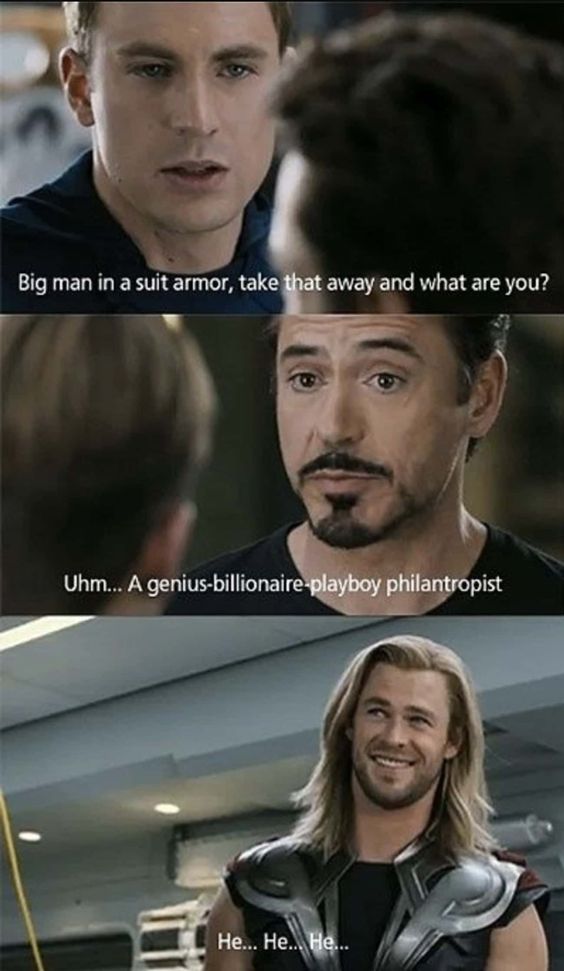 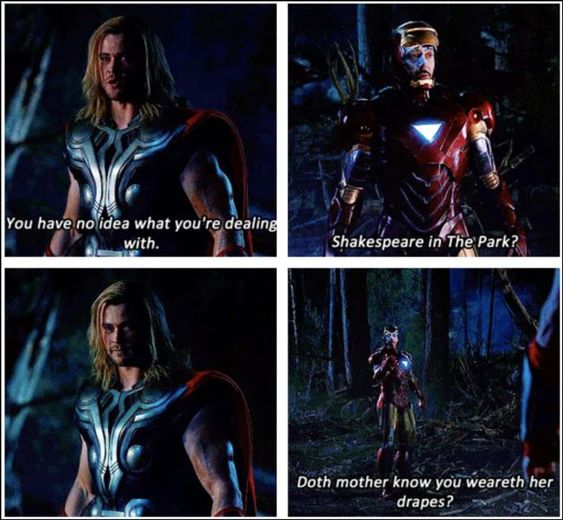 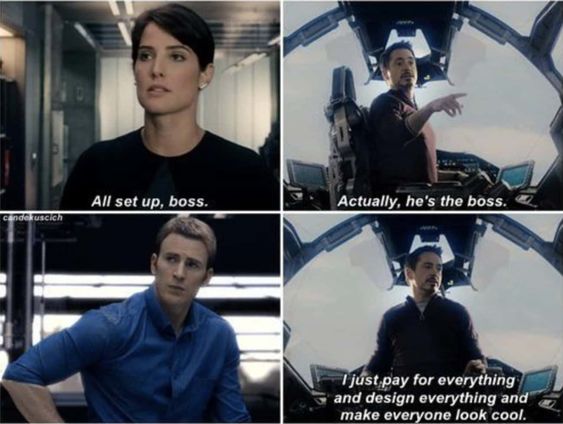 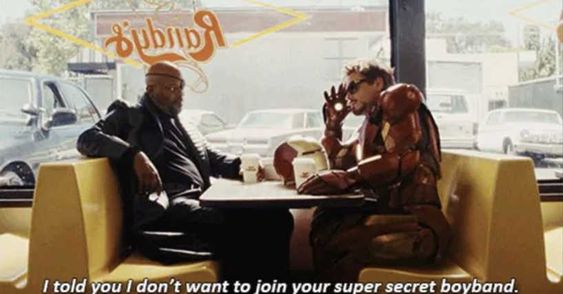 3. F Is For Friends Who Fight Aliens Together: 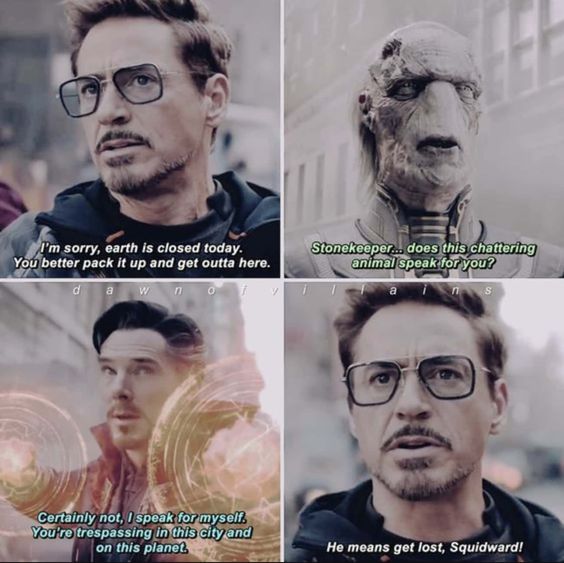 2. Get Yourself Together Banner: 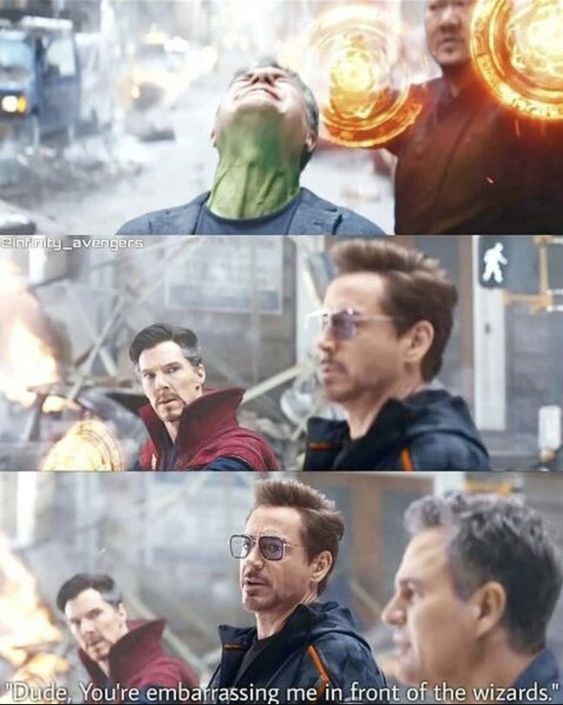 So yes, these are the 8 best Tony Stark comebacks that are more powerful than Thanos’s Snap. To be honest, these are some of the funniest comebacks of Tony Stark that are more powerful than Thanos’s snap. Thus, we at Animated Times really had fun while compiling these comebacks. So, what do you guys think? Is Tony Stark the real comeback King? In our opinion, he really is the best comeback king. Especially when he’s played by Robert Downey Jr. What do you people think of Tony’s comeback? Please let us know in the comments section below. Till then, we’ll see you in the next post, guys, but don’t forget to keep reading Animated Times, your one-stop destination for learning more about the entertainment industry, new movies and TV series, celebrity gossip, and so much more. We’ve got your back on all fronts. Continue reading Animated Times for more.