Dark Phoenix doesn’t get a lot right but it fails to even take into account the fact that its characters are aging with every passing decade.
0
Shares
0
0
0
0

Most fans will agree that it was a good idea to reboot the franchise in the past, showing the rise of Professor Xavier and Magneto as they deal with growing anti-mutant hysteria and with new students starting to grapple with their powers. But as the franchise has continued with each film dwelling on a certain era, a lot of the simple problems could have been avoided if the timeline could have been maintained. But instead of starring people who are nearly of the same ages as actors like Patrick Stewart and Ian Mckellan, Dark Phoenix instead has actors who barely look 40.

The Age Problem With Dark Phoenix

The main issue with the current X-Men series is how the franchise insists on setting the movies in different decades, keeping the same actors while they age in real time. This makes it somewhat hard to believe that Professor Xavier, Mystique and Magento only look 10 years older despite the movies taking place over the span of three decades.

Simple maths tells us that the X-Men characters should be a LOT older than they appear on screen- and a lot older than their actors who portray them.

What Should Be The Real Ages Of The X-Men: Dark Phoenix Characters In The Movie?

As established in X-Men: First Class, Professor Xavier was born in 1932 and with Dark Phoenix taking place in 1993, that would make Xavier 61 years old. Actors James McAvoy is only 40 years old, and he doesn’t even appear to be that age. Despite his shaved head, this is one of the biggest discrepancies in the X-Men timeline.

Next up is Xavier’s childhood friend Raven Darkholme, AKA mystique. She was born a couple of years later in 1934, so she should be around 59 years old by the time of Dark Phoenix. Jennifer Lawrence at 28 years, isn’t even half as old as that. Then again, her character has shape-shifting abilities which seemed to make sense for Rebecca Romijn, so it stands to reason that it could work here as well. But it still seems like a major plot contrivance.

The last part of the main trio, Michael Fassbender’s Magneto should not look as great as he does for someone who as a teenager during the Holocaust. The character was born in 1930, which would make him 63 by the time of Dark Phoenix. But does Fassbender even remotely look like he could pass for a 60 year old man?

Other characters like Nicholas Hoult’s Beast do have minor shape shifting abilities, which could work like Mystique’s. On the other hand, the younger generation first appeared in X-Men: Apocalypse, so this ’93 setting is a lot less egregious. But for everyone else, it’s just stretching the limits of imagination.

Keanu Reeves is in Cyberpunk 2077 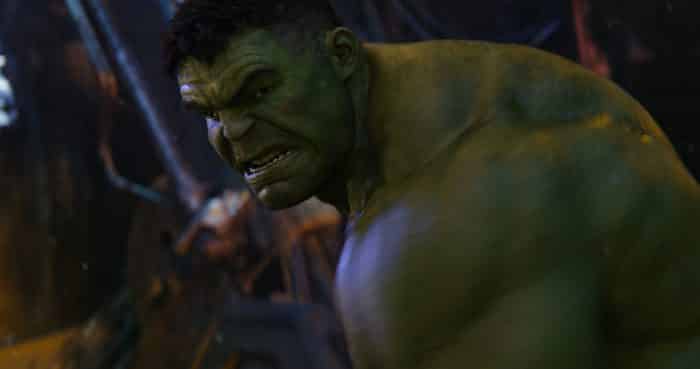 Read More
Avengers Endgame is the last part of the Avengers storyline and also the highest-grossing movie of all time.… 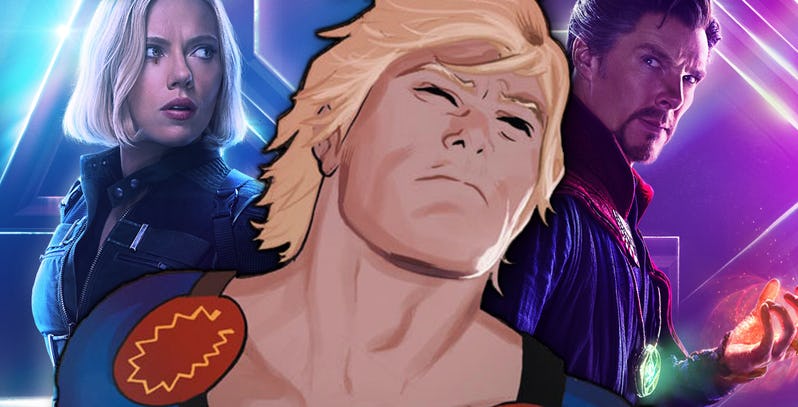 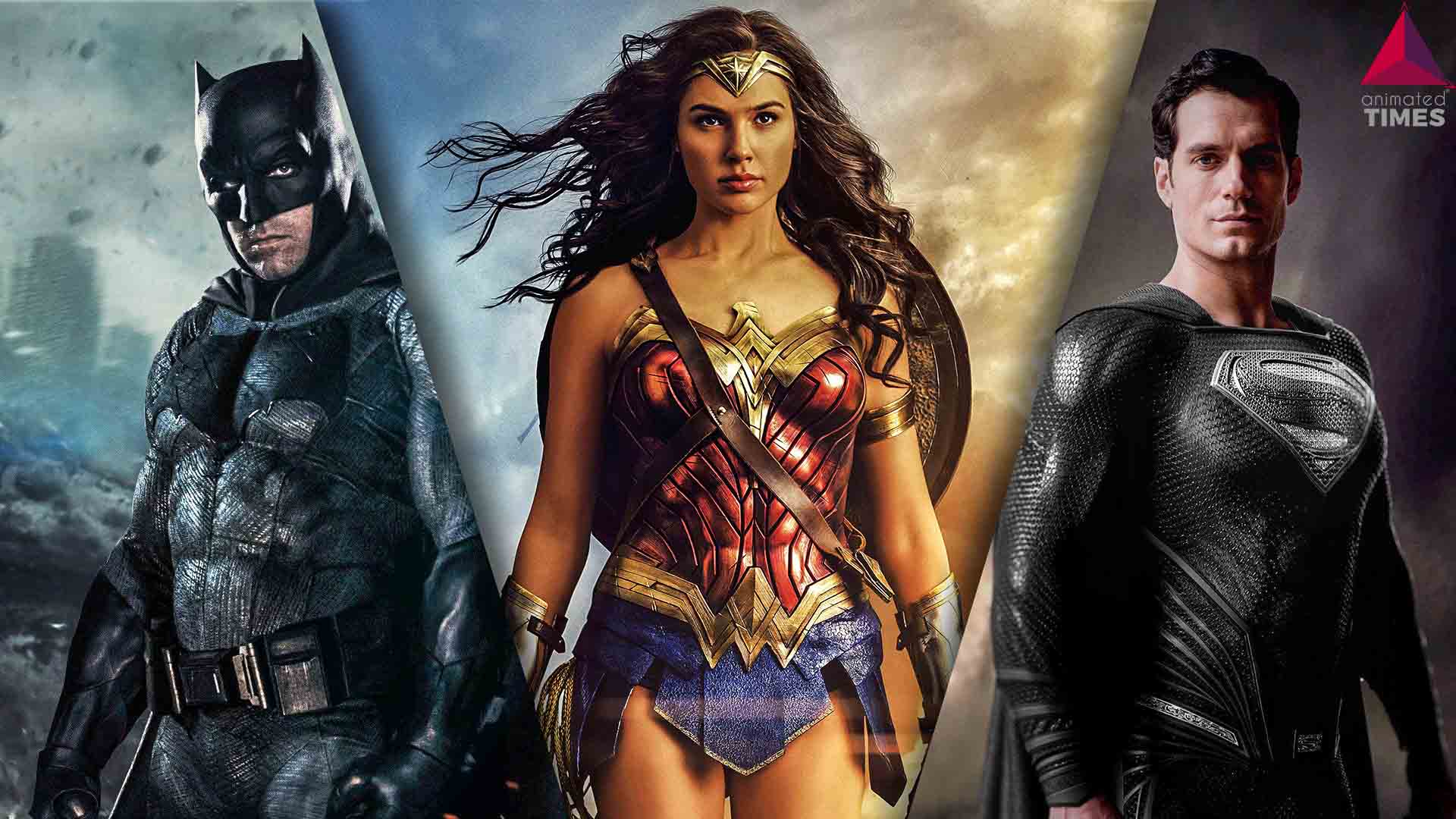 Read More
The DC Extended Universe has had quite a few ups and down along the way. So movies did… 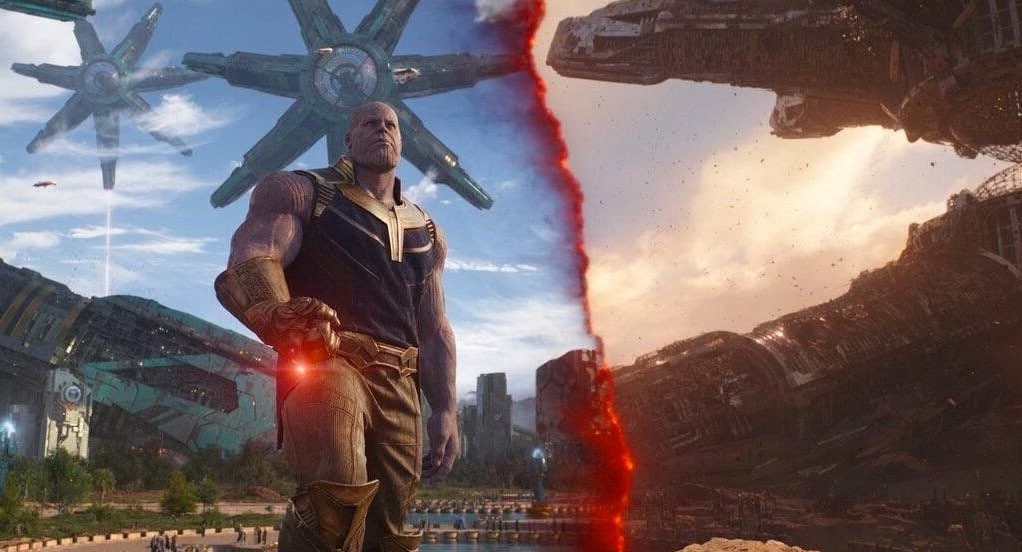 Read More
After setting his presence throughout the early phases of the MCU, Thanos was fully introduced in Avengers: Infinity…