The Arrowverse was born in 2012 after the premiere of the series that started it all: Arrow. Although a grounded universe at first, it soon became a place filled with special abilities and countless DC superheroes. But while Green Arrow, the Flash, Supergirl and White Canary fought side-by-side during various crossovers throughout the years, they never formed a proper team — that is, until now.

At the end of the latest (and biggest) crossover event, “Crisis on Infinite Earths,” Barry Allen founded the Arrowverse’s version the Justice League, a team which eventually counts among its members the Scarlet Speedster, Superman, Supergirl, Batwoman, Martian Manhunter, Black Lightning and White Canary.

These seven superheroes have truly earned their place around the Justice League’s table and are worth it, there’s no question about that. But the Arrowverse is a big place, and there are many other heroes deserving of a seat on the table. 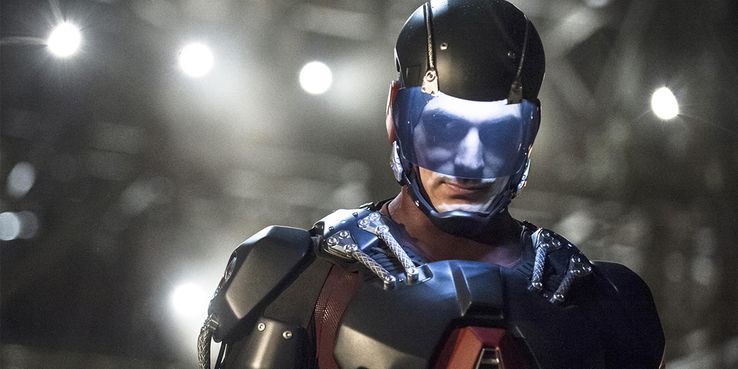 Ray Palmer debuted in the Arrow’s third season, which served as the scientist’s very own origin story. Once he had developed his shrinking suit, Palmer became a hero in his own right — and an important one for the Arrowverse. In fact, Palmer became a co-lead in DC’s Legends of Tomorrow, where he had continuously shined as a fun, quirky superhero.

Considering that, in the comics, the Atom is known to be a founding member of the Justice League of America, Ray Palmer could have easily been a member of the Arrowverse team. However, he was likely left out due to actor Brandon Routh’s upcoming departure from the series. 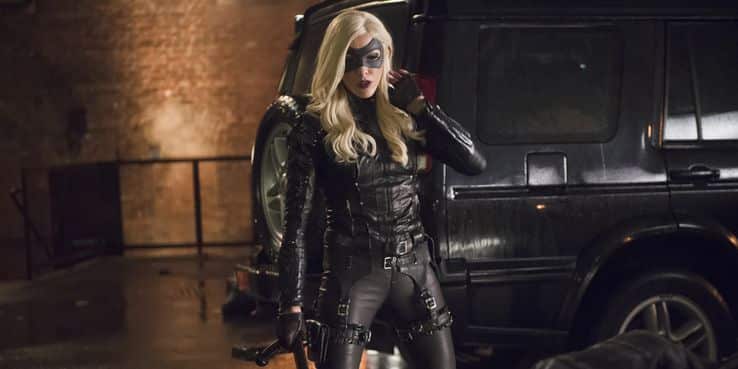 Laurel Lance has been a part of the Arrowverse from the very beginning. Her path to become the Black Canary was filled with ups and downs, and it had included several versions of the character while appearing on the screen. However, Earth-2 Laurel finally came into her own as the Black Canary in recent years. As a powerful metahuman, effective fighter and former partner of Oliver Queen, she could have made a strong candidate for the Justice League.

Unfortunately, Laurel currently has a mission of her own in the Star City 2040, something which may prevent her from joining the team. 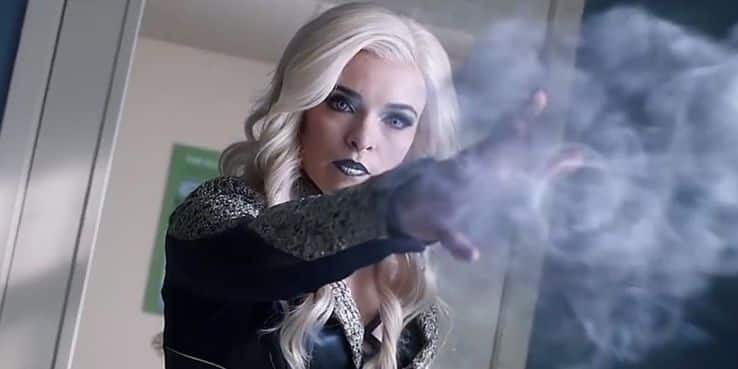 Caitlin Snow and her alter-ego character Killer Frost have been at Barry Allen’s side ever since the beginning of The Flash. While Killer Frost started out as a supervillain when she first woke up, she eventually became an integral part of Team Flash both as a doctor and a superhero. Caitlin’s ice powers are powerful, and her partnership with the Flash could have easily secured her a spot on the team.

What’s more, during the DC Rebirth era of the comics, Killer Frost had joined the Justice League of America, which means there is precedence for the character as a member of the team in the source material. 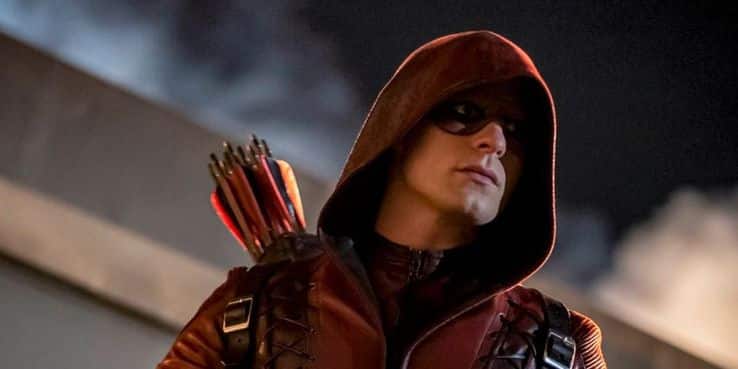 Both Wally West and Roy Harper had started out as sidekicks to Barry Allen and Oliver Queen, respectively. They were each trained by them to become superheroes, learning how to fight, how to utilize their abilities and how to be the best superheroes they could possibly be. Both have a long history of appearances on Arrow and The Flash, and they are easily recognizable as staples of the Arrowverse.

Therefore, Arsenal and Kid Flash should have received consideration for a Justice League membership. If there are two super-powered Kryptonians on the team, why not two speedsters? And why not at least one archer, to keep Green Arrow’s legacy a part of the team?

At least, with any luck, Roy and Wally will be inspired to form their own teenage team… a team of titans.

“Crisis on Infinite Earths,” the latest five-show crossover between all the Arrowverse series, is now available on The CW’s streaming service in its entirety.