Thor once told the Earth’s mightiest heroes about the measures to be taken for preventing a dark future. But even team Avengers might fail to stop it. 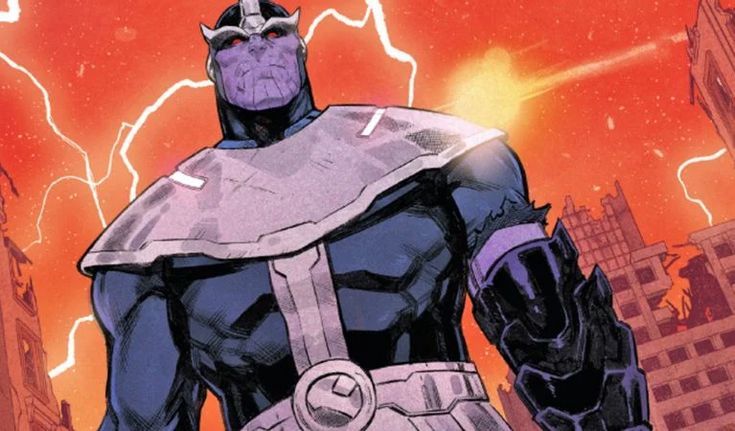 Ever since Thor confronted the Black Winter, he had this nightmare where Thanos kills his prophecy. In that timeline, Thanos has completely razed the Marvel Universe with all the six Infinity Stones and also Thor’s Mjolnir. With a huge army of dead people, Thanos becomes eligible to crush all the superheroes who would stand against the Mad Titan, including the defiant Thor. As Thor discovers more about this dark future, he acknowledges the fact that no one could prevent what is meant to happen, not even the Avengers.

Thor, after becoming the new King of Asgard, comes to know that Odin’s enchantment on Mjolnir had grown to be unstable. While it has become heavier for Thor to lift, others could lift it with much ease, from Iron Man to his brother Loki. This made him realize that what he had as a vision of Thanos wielding Mjolnir is more likely to come true anytime soon. As a result, Thor starts to plan from proactive measures to protect the hammer at the Avengers headquarters. However, in Thor #17, this decision backfired immediately.

When Thor was called away to handle an uncomfortable family reunion, he received a phone call and it was Captain America on the other end. He delivers the news that Mjolnir has been stolen from the Avengers headquarters and team Avengers is not sure who did it. This is when Thor’s prophecy took another step towards becoming a real event. 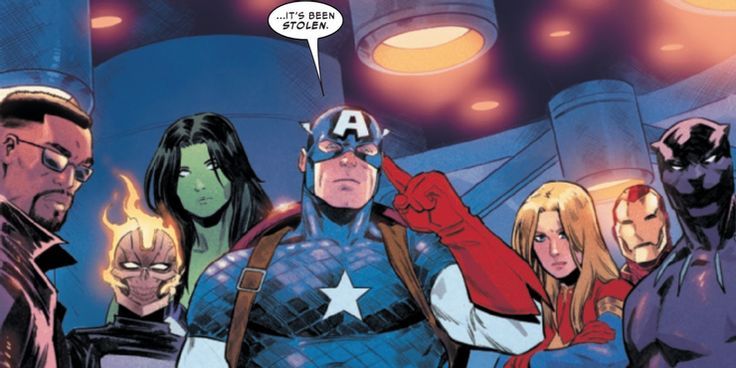 The vision Thor had from the Black Winter was nothing new as an occurrence. Thor told Jane Foster that the vision appears, again and again, whenever he dreams. With that said, whatever is happening around the Marvel Universe as of now, it all points that Thor’s dark prophecy is near to arrive and the Mad Titan will become more powerful than ever. Whenever the Mad Titan positions himself with the cosmic advantage, one thing becomes clear in the Marvel Universe, which is ‘Thanos is inevitable.’